What Is Nutritional Yeast?

Nutritional yeast is a food product made from Saccharomyces cerevisiae (3). This is the same variety of yeast that is used to brew beer and make bread.

While brewer’s, baker’s, and nutritional yeasts are prepared from the same yeast species they are completely different products.

Nutritional yeast can be used in cooking different meals. It gives food a creamy texture and a cheesy flavor.

Nutritional yeast is very common in vegan and vegetarian meals. It is a versatile food product that is low in calories and sodium, gluten-free, fat-free, and sugar-free. It can be used in any kind of diet and is useful for people with food allergies.

You can find nutritional yeast in the spices section or bulk bins in supermarkets or food stores. 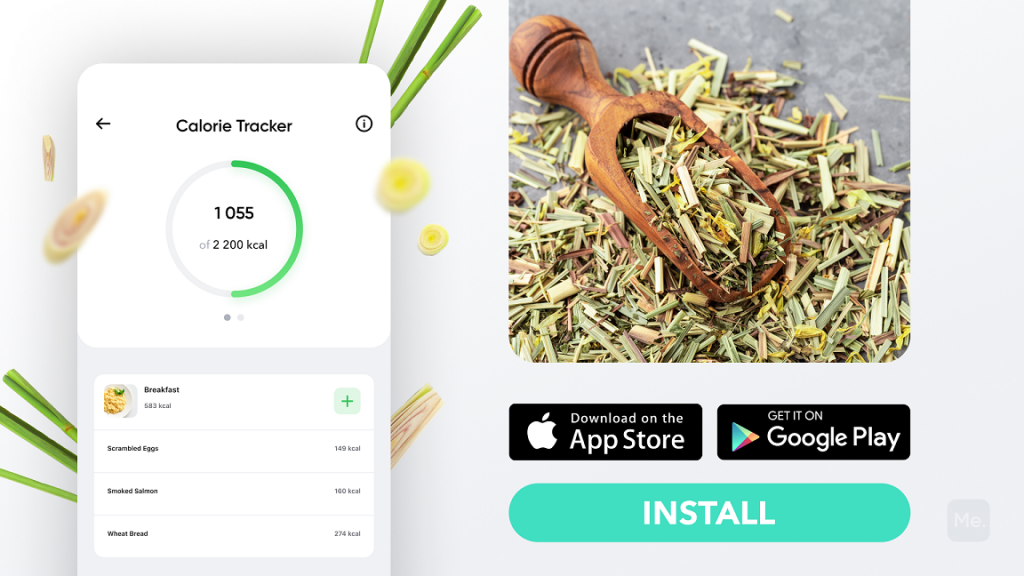 Is nutritional yeast good for you? You should know it is claimed to have many health benefits. Below are the science-backed benefits of nutritional on human health:

The main nutritional benefits of yeast are as follows:

When shopping, select fortified varieties of nutritional yeast as they contain higher amounts of B-vitamins and other added nutrients. Remember to check the labels to find the type that best suits your needs.

Is An Antioxidant Powerhouse

Antioxidants are compounds that protect cells in the body from damage by free radicals. Free radicals and excess oxidative stress are associated with chronic and degenerative diseases such as Alzheimer’s, Parkinson’s, heart disease, certain cancers, and macular degeneration (12). 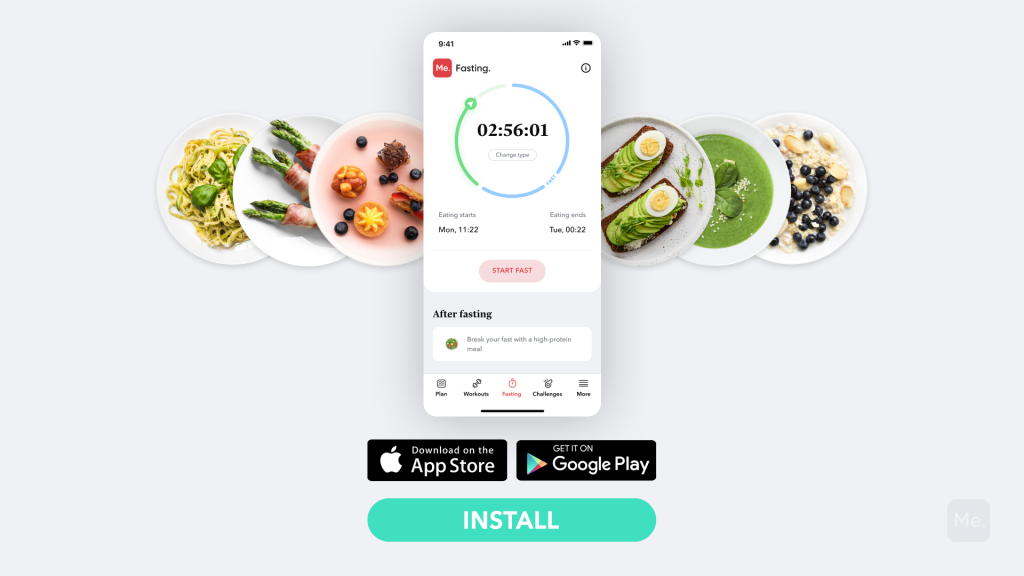 May Boost The Body’s Immunity

The diet we consume has an effect on our immune system and many other body functions.

These carbohydrates may also stimulate immune cells and attach to certain types of toxins (16). More research is needed to determine the effects of alpha-mannan and beta-glucan in humans.

High levels of cholesterol, especially LDL, is a risk factor for heart disease.

The carbohydrate beta-glucan present in nutritional yeast may help reduce cholesterol levels. Several studies have shown the lowering of cholesterol by beta-glucan (6) (11).

Is A Great Vitamin B12 Source For Vegans

Vitamin B12 is essential for DNA synthesis, metabolism, a healthy nervous system, and the production of red blood cells (22).

Vitamin B12 is mainly found in animal products such as meat and eggs. And since vegans do not consume animal products, they must supplement their diet with B12 in order to avoid becoming deficient.

Adding nutritional yeast to other foods is an effective way for vegans to get more vitamin B12 into their diet.

A study carried out in 2000 found that vitamin B12 deficient vegans who consumed fortified nutritional yeast were able to restore their vitamin B12 levels (14).

If you are vegan, look for fortified varieties of nutritional yeast as they have added amounts of vitamin B12.

Cooking is about exploring but recipes are a good place to start. You can easily adjust your recipes and create your own delicacies as you go on.

See also
7-Day Vegetarian Meal Plan: Recipes That Are Sure To Please Any Palate

Here are some of the best nutritional yeast recipes:

We sample 4 simple nutritional yeast recipes vegan you can try at home:

See also
Boiled Bananas: What Are They Good For?

Side Effects Of Nutritional Yeast

Consumption of nutritional yeast is generally safe. It, however, has a few side effects. You, therefore, need to be careful not to consume too much and to gradually introduce it to your diet.

Nutritional yeast also contains a significant amount of niacin that may cause facial flushing which while generally not harmful is uncomfortable (17). You would probably have to consume an excessive amount of nutritional yeast to experience this.

Finally, consuming nutritional yeast may trigger headaches or migraines in certain people. This is because it contains tyramine, a derivative of tyrosine.

And while most people can enjoy tyramine-containing foods without any side effects, it may trigger headaches and migraine attacks in sensitive individuals (10). The mechanism by which tyramine causes migraines is still not understood.

Nutritional yeast is a versatile food supplement that can be used in many different meals be it stews, soups, pasta, muffins, potatoes or vegetables.

It is great for all individuals as it provides a lot of nutrients while being gluten-free, soy-free and is low in calories and sodium. So whether you have a food sensitivity or a vegan, chances are you can incorporate nutritional yeast into your diet.

Just remember to check the labels every time you are shopping and to buy only trusted brands of yeast. If you are yet to try nutritional yeast, pick out one of the recipes above and try it. You might end up falling in love with this food product.

A New Twist On An Old Classic: How To Make The Best Tuna Avocado Sandwich Ever!

Takeout For Two (Or More): How To Make A Hearty And Satisfying Chicken Buddha Bowl At Home

How To Make Healthy Falafel From Scratch | Quick & Easy Recipe

10 views
Written by Eve Chalicha Medical review by J. Paul
Get Your Personal Plan
according to your age and BMI
Watch Clip
Get started