Blog Nutrition Omega 9 Foods: Everything You Need To Know

Omega 9 Foods: Everything You Need To Know

You always hear about Omega 3 and Omega 6 fatty acids, but you’re probably wondering about Omega 9. What are the benefits, if any, of adding it to your diet? How does it compare to Omega 3s and Omega 6s? What foods contain high levels of Omega 9?

Omega-9 is also known as oleic acid and it’s a type of monounsaturated fatty acid. The reason why Omega 9 is not considered to be essential fatty acid is that our bodies generate all the Omega-9 we need from other fats we consume.

Omega 9 is not really considered to be an essential fatty acid, but that doesn’t mean it isn’t important for our health. When compared with other types of fats, Omega 9 is considered to be “good” fat because it doesn’t raise LDL cholesterol levels (4). Omega 9 has been shown to provide a number of health benefits including:

Omega-9 is considered to be a “good” type of fat because it helps lower LDL (bad) cholesterol which can help reduce the risk of heart disease. Omega 9 helps prevent the oxidation of bad fats and stops blood clots from forming inside arteries, both of which can contribute to heart attacks.

Inflammation in the body is caused by a number of things including environmental factors such as pollution. Omega-9 has been shown to block some inflammation-promoting agents, potentially creating a healthier environment within your body.  Omega 9 also encourages the proper development and function of cell membranes keeping your cells in optimum condition.

See also
Horse Gram Benefits, Side Effects And Everything Else You Need To Know

Some research has shown that Omega 9 may affect how tumor cells grow and multiply which may give it an important role in the prevention of cancer. Research into this area is ongoing, but some believe that Omega-9 has a lot of potential as a cancer-fighting agent (3).

Omega-9 has been shown to help brain tissue develop properly during fetal development and may play an important role in how our brains work throughout our lifetime. It’s known that Omega 9 helps encourage new growth within the brain, boosting memory, intellect, and overall cognitive function. For optimal health, be sure your diet includes foods high in omega 9 fatty acids such as olive oil or canola oil (1). 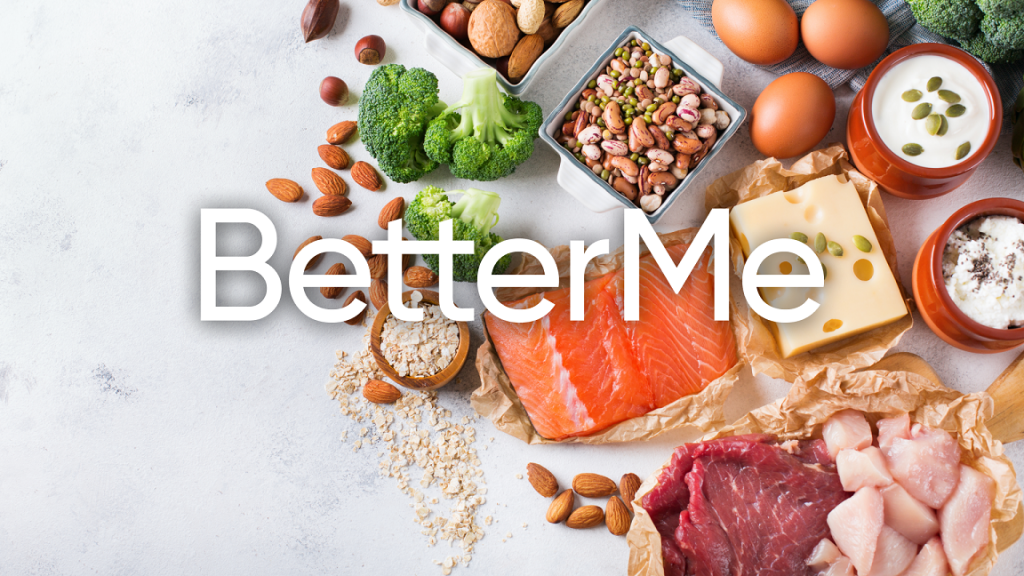 Improving The Health Of Your Skin And Hair

Omega 9 has been shown to help repair skin tissue and protect it from sun damage. It also helps keep hair healthy by adding luster and shine (2).

Omega 9 fatty acids are known as a major component of the human brain so it’s no surprise that they can be helpful in fighting depression. A study found that young adults who were fed a diet higher in oleic acid were more physically active and reported less anger than those fed a more typical Western diet (8).

See also
Macro Split For Cutting: The Truth Behind Counting Your Macros

Studies have shown that Omega 9 has an effect on the body’s metabolism. It helps reduce blood sugar levels and boosts insulin sensitivity which can help improve your ability to process sugars. When we consume foods that are rich in Omega 9 our metabolic rate increases, helping our bodies burn calories at a faster rate while improving mood and mental capabilities (6).

Some women who suffered miscarriages had low amounts of Omega 9 in their system when they lost their babies. A developing baby needs Omega 9 to ensure proper brain development during pregnancy, so it makes sense that if there is not enough Omega 9 available it can affect fetal development negatively. It is important for pregnant women to get as much Omega 9 in their diet as possible to reduce the risk of miscarriage (5).

What Are Some Foods High In Omega-9?

While many nutritionists advocate for a diet rich in Omega 9, they also believe that it is not something you need to take as a supplement. Some foods and oil that contain Omega 9 include:

See also
Does Coffee Make Cramps Worse? The Truth According To Science 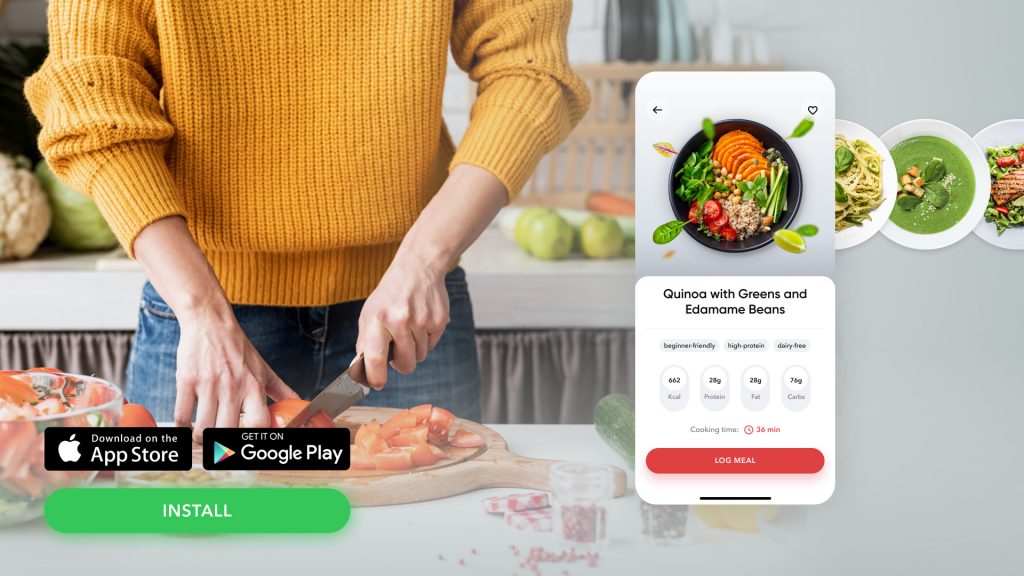 Olive oil is one of the healthiest cooking oils because it contains many nutrients. It also has a large percentage of monounsaturated fat, and even small amounts can provide you with benefits.

Canola oil is also high in oleic acid, which promotes heart health by lowering LDL (the bad kind) cholesterol while increasing the HDL (good) cholesterol. Studies have shown that people who swap out some saturated fats for monounsaturated fats are less likely to develop heart disease and other diseases related to fatty buildup in arteries (7).

Fatty fish like salmon and tuna are rich sources of Omega 3 fatty acids, but they also contain Omega 9s. Salmon especially is loaded with both, making it the perfect fish for a healthy diet.

Some red meats like beef have high levels of monounsaturated fats that can offer benefits to your heart and overall health. They often also contain saturated fats or cholesterol, however. Leaner cuts are best if you want to keep fat intake low. 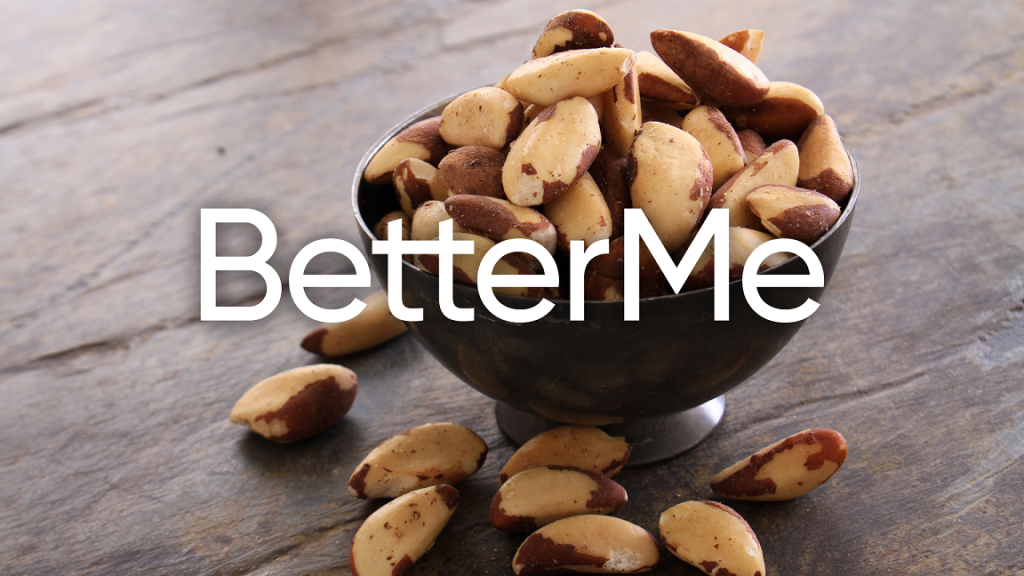 Like some seeds, nuts contain small amounts of monounsaturated fat in the form of oleic acid. One ounce (28 grams) of walnut halves contains 7 grams of Omega 9s.

While the oil is removed from oats to make them more convenient, you can still find oleic acid in the whole grain cereal. It contains even more once it’s prepared, making it a healthy part of your breakfast.

Most vegetables also contain some small levels of oleic acid and other monounsaturated fats, which are believed to offer many health benefits.

The oils contained in different fruits vary along with their nutrient contents, but they all contain some amount of Omega 9 fatty acids.

Some fruits high in oleic acid include avocados, apples, grapefruit and many more. 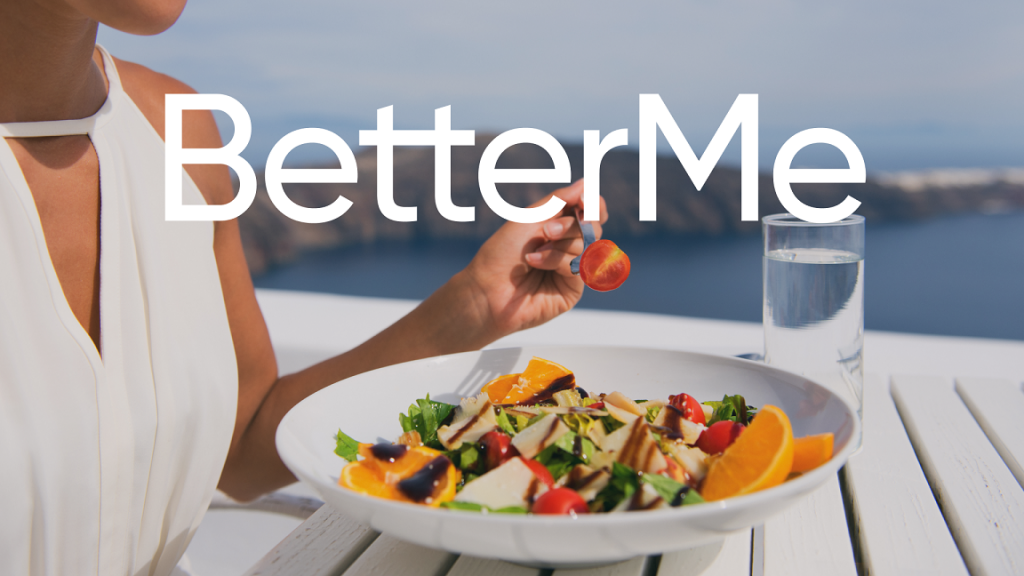 Seeds are one of the Omega 9 fatty acids foods because just like nuts, they offer a small amount of these healthy monounsaturated fats.

Pumpkin seeds, for example, are packed with monounsaturated fats and protein, minerals like zinc (which supports healthy skin), iron (good for circulation), and magnesium (which relaxes muscles).

You can use seeds as they are or press them into oil for healthier cooking options. Hemp seed oil is one option that contains about 10% Omega-9 fatty acids (9).

Since your body doesn’t need to produce its own supply of omega 9, why get it from foods? The answer is that there are health benefits associated with its consumption. For example, omega 9 can help reduce inflammation and lower blood cholesterol, reducing heart disease risk. These fatty acids also have possible benefits for brain health, skin, and more.

See also
Longevity Nutrition: How To Eat For A Longer, Healthier Life