Have you wondered where your food comes from and how it was produced? You’re not alone. Consumers are increasingly interested in the origins of their food and whether it was produced sustainably.

This curiosity isn’t misplaced. Health, food security, environmental protection, and animal welfare are all important considerations for some of us when it comes to the food we eat.

One way to ensure that your food meets these criteria is to choose organic products. But what exactly does “organic” mean? Is it really beneficial or is it just a marketing gimmick?

In this article, we’ll take a look at the definition of organic food and explore the ten best benefits of eating organic.

What Is Organic Food?

Organic food is produced using sustainable methods that intend to protect our environment and safeguard our health. To be certified organic, farmers must adhere to strict guidelines set by the National Organic Standards Board (NOSB) and the National Organic Program (NOP).

Other organizations, such as the Organic Trade Association, also develop standards for organic food production.

These standards cover everything from which fertilizer and pest control products can be used to how animals must be raised.

Organic farming aims to work in harmony with nature, rather than against it. This means using methods and materials that are natural and biodegradable— such as compost, green manure, and crop rotation —to promote soil health and prevent pests and diseases.

Organic farmers also strive to create a diverse ecosystem on their farms, which includes plant, animal, and microbial life. This helps create a balance that can make the farm more resilient to shocks, such as drought or disease outbreaks.

The result is having food that is not only healthy for us to eat but also good for the planet.

See also
The Best Foods That Increase Serotonin In The Brain

Now that we’ve answered what organic food is, let’s take a look at some of the benefits of eating organic. 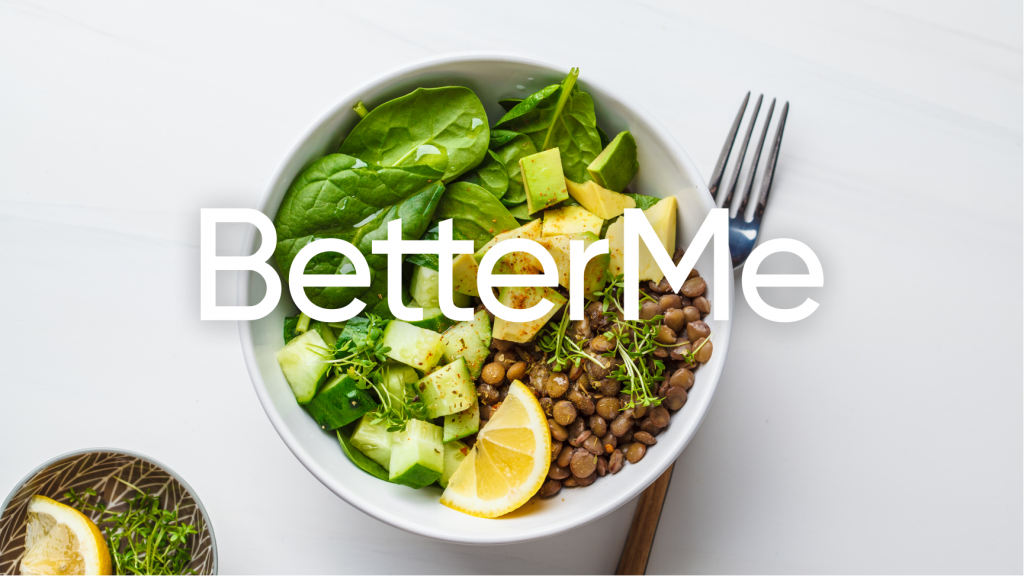 One of the main reasons people choose organic food is to avoid exposure to pesticides. These chemicals are designed to kill pests, but some of them may also have harmful effects on human health at high levels.

Studies have linked certain pesticides to a range of health problems, including cancer, reproductive issues, birth defects, and neurodevelopmental disorders (2). Some pesticides are no longer used at all for these reasons.

Pesticide residue can be found in food, but usually at levels that are not considered harmful. In fact, the USDA’s Pesticide Data Program found that less than half of samples of conventional fruits and vegetables tested positive for pesticide residue, and 99% had levels that were lower than the safe limits set by the Environmental Protection Agency (EPA) (4).

Some people still don’t feel comfortable with this. Washing your fruits and vegetables can help get rid of some pesticide residue, but not all of it. Systemic pesticides, for instance, are absorbed by the plant and can’t be removed by washing.

The Environmental Working Group (EWG) published this “Dirty Dozen” list ranking foods that tend to have more pesticide residue than others (5):

EWG has also published a “Clean Fifteen” list, which ranks fruits and vegetables with the least amount of pesticide residue (6):

Even so, these foods still contain small amounts of pesticides, so if you’re concerned about your exposure, choosing organic might be the best way to go.

See also
Sea Moss And Weight Loss: Could This Seaweed Be The Key To Weight Loss?

Organic standards prohibit the use of most synthetic pesticides. Some organic farmers use pesticides derived from natural substances and approved by the NOP. The pesticides are typically only used when other pest control methods, such as crop rotation and mechanical cultivation, have failed. 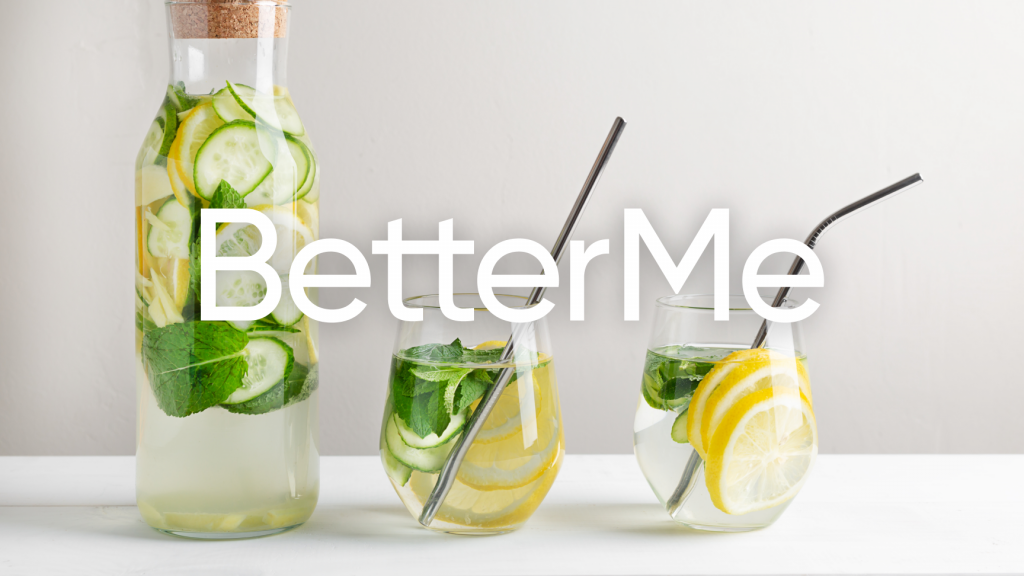 Results of studies comparing the nutrient content of organic and non-organic foods have been mixed.

A 2012 systematic review and meta-analysis published in the British Journal of Nutrition compared the nutrient levels of organic and non-organic crops and found that organic crops contained higher levels of antioxidants and certain minerals, such as iron and zinc (9).

Antioxidants are important because they help protect your cells from damage. They’re also linked to a reduced risk of chronic diseases, such as heart disease and cancer (9).

However, plenty of other studies have found no differences.

Genetically modified organisms (GMOs) are plants or animals that have been altered through genetic engineering. This involves manipulating the genes of a living organism to change its characteristics, such as making it resistant to herbicides or pests.

GMOs are controversial because there is limited research on their long-term effects on human health. Some people worry that consuming GMOs may lead to health problems, such as allergies, cancer, or infertility, however there is no evidence to suggest this (3).

Organic foods cannot contain GMOs. In the European Union, the use of GMOs is strictly regulated, and GMOs are only allowed in food if they’ve been specifically approved.

By some standards, organic foods cannot contain artificial additives. These are substances that are added to food to improve its flavor, texture, or shelf life.

Examples of artificial additives include artificial coloring, flavoring, and preservatives.

Artificial additives are controversial because some of them have been linked to health problems, such as cancer, allergies, and behavioral disorders (8).

These concerns are mostly based on animal studies which use doses much higher than the equivalent for human dietary intake. However, some people still prefer to avoid artificial additives. 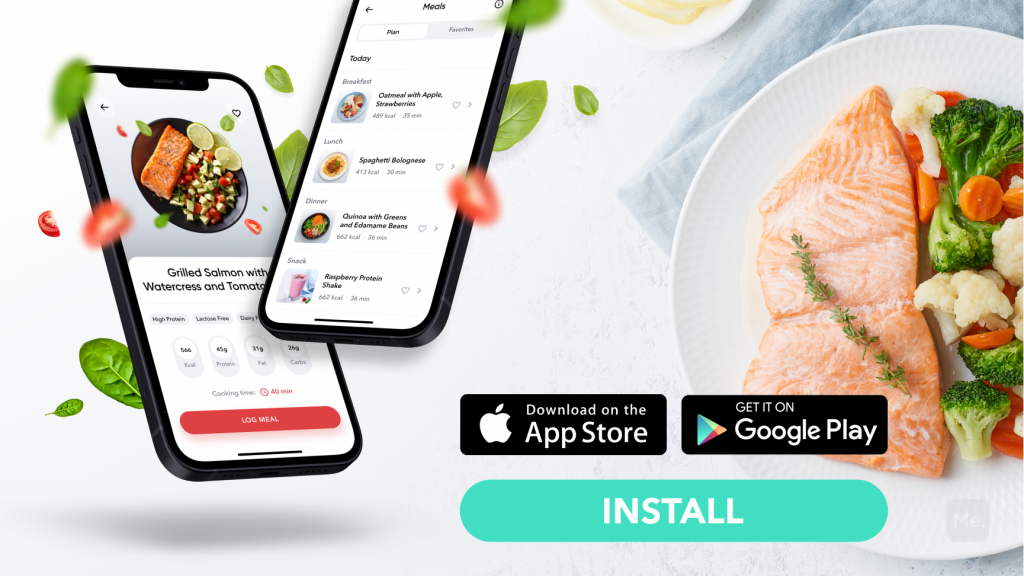 Soil health is important because it may affect the nutrient content of food, the ability of plants to uptake nutrients, and the overall health of the ecosystem.

Nitrogen and phosphorus leaching into the water causes an overgrowth of algae. This, in turn, decreases the amount of oxygen in the water, which can lead to fish die-offs (12).

This is not to say that organically grown crops don’t need nitrogen and phosphorus to survive. However, organic farmers often use cover crops and compost to add these nutrients to the soil, which reduces the need for chemical fertilizers.

Sewage sludge is the solid waste that’s left over after sewage is treated. It contains a variety of pollutants, including heavy metals, chemicals, and pathogens.

The use of sewage sludge is regulated in the United States, but it’s still used on some crops. There are concerns that consuming food contaminated with sewage sludge may lead to health problems (11).

Fortunately, USDA organic standards prohibit the use of sewage sludge. 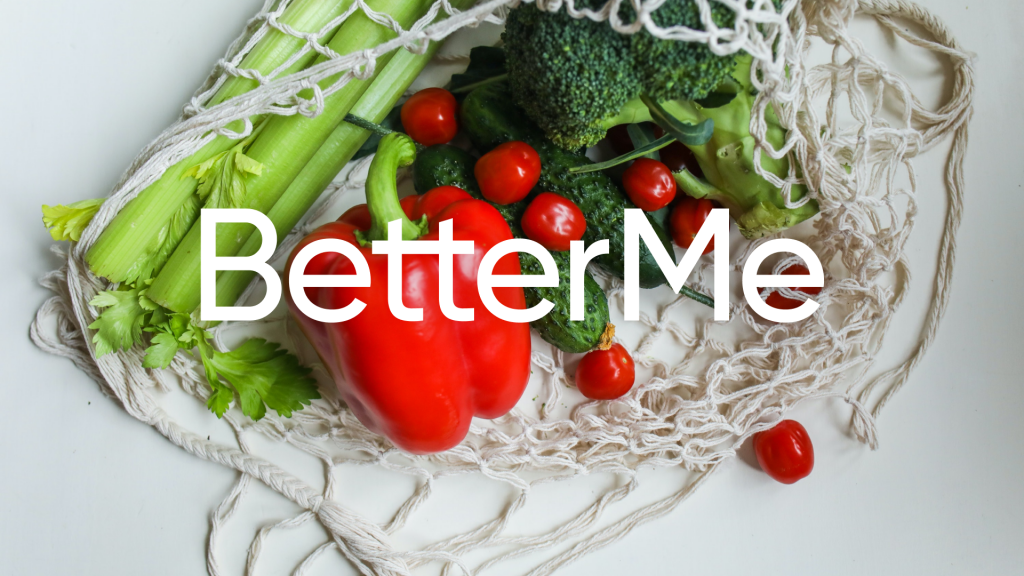 Irradiation is a food safety technique that involves exposing food to ionizing radiation. This radiation kills bacteria, mold, and other microorganisms that can cause food poisoning (7).

Irradiation is controversial because some believe that it may lead to the formation of harmful chemicals in food. Additionally, irradiation does not kill all bacteria, so food still needs to be cooked properly (7).

Carbon dioxide is a greenhouse gas that contributes to climate change.

Conventional farming practices contribute to climate change by releasing carbon dioxide into the atmosphere. These practices include the use of commercial fertilizers, pesticides, and herbicides, mostly due to the carbon emissions involved in transporting them (1). 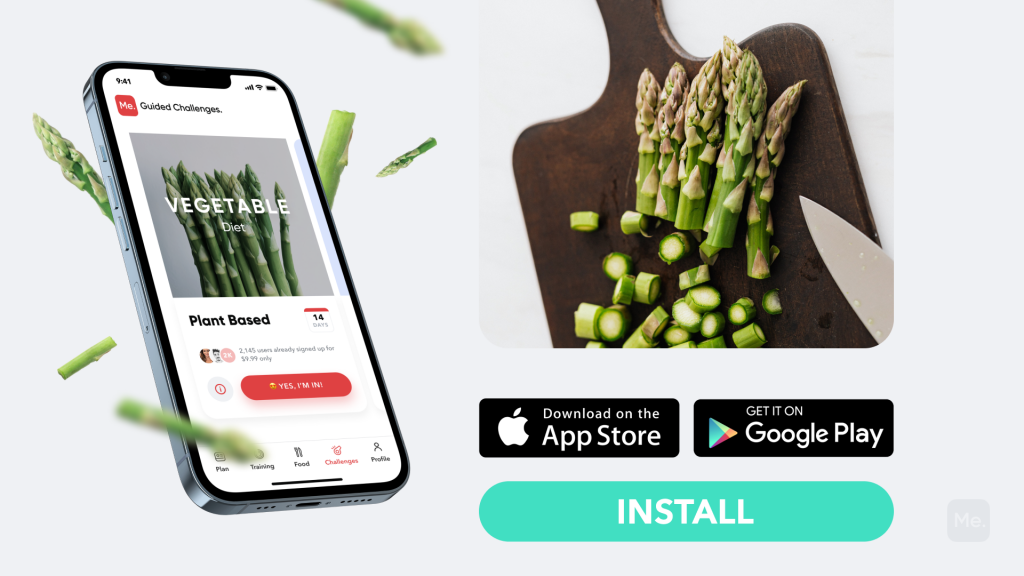 Pollinators are animals that help fertilize plants by transferring pollen from the male organ to the female organ. This process is necessary for plant reproduction. Some pollinators include bees, butterflies, moths, birds, and bats.

The use of pesticides has been linked to the decline of pollinators. Some pesticides can kill pollinators or make them more susceptible to disease (10).

See also
Food Cravings Chart: What Cravings Mean And What To Eat Instead

Staying Within Your Budget When Shopping Organic

One of the biggest deterrents for people shopping organic is the price. However, there are ways to stay within your budget and still get the organic foods you want.

As earlier mentioned, the EWG releases a list of the 15 fruits and vegetables that contain the least amount of pesticide residue. You can get away with buying cheaper, conventionally-grown, varieties of foods on this list.

Organic foods are typically cheaper when they’re in season. This is because suppliers don’t have to go through the extra expense of importing them from other countries. 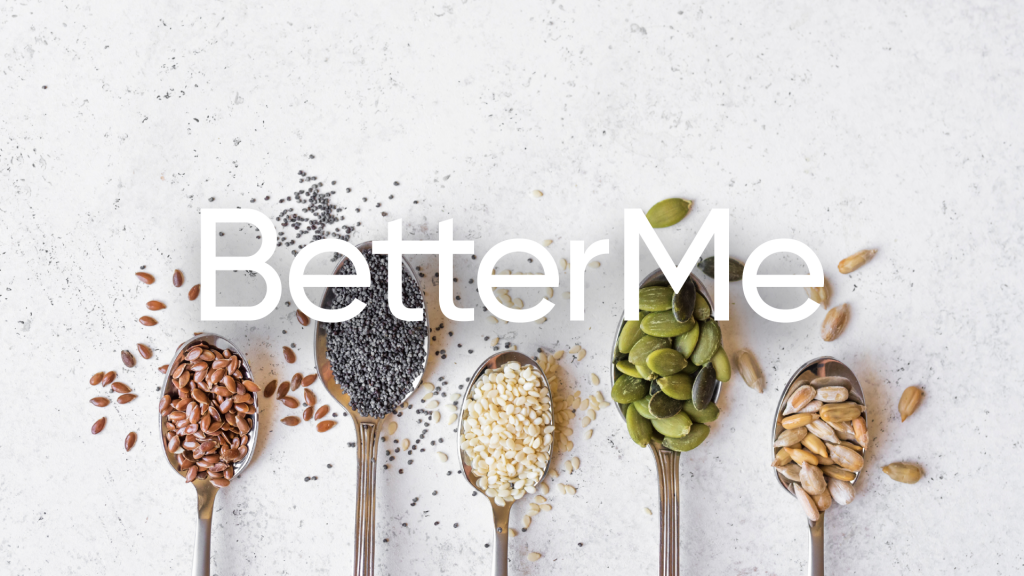 Farmer’s markets typically sell produce that’s in season and grown locally. These are usually cheaper than what you would find at the grocery store.

Organic foods often go on sale, just like any other food. You can save money by planning your meals around what’s on sale.

You can often save money by buying organic foods in bulk. This is especially true if you have a large family or are planning to freeze extra food for later.

Many people believe that eating organic food has a variety of potential benefits for your health, the environment, and animals. These benefits may come at a higher price, but there are ways to save money when shopping organic.

7 Fruits That Hydrate And 7 Recipes That Include Them

584 views
Written by ZindzyGracia Medical review by I. Grebeniuk
Nutrition

274 views
Written by Nderitu Munuhe Medical review by J. Paul
Get Your Personal Plan
according to your age and BMI
Watch Clip
Get started