Abstinence Vs Celibacy: What’s The Difference? 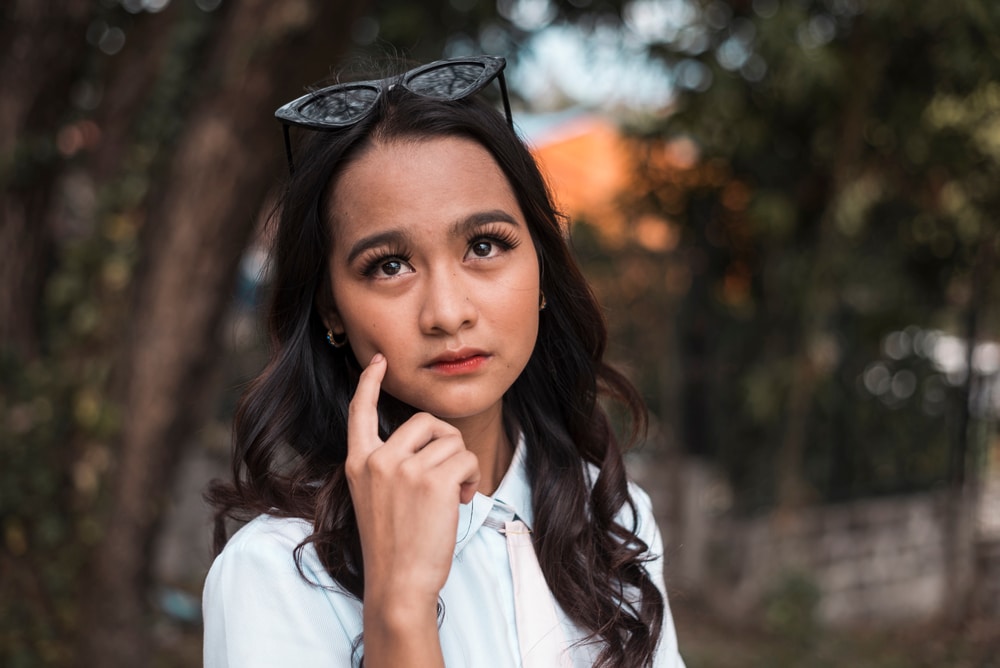 There are many reasons why one may choose to refrain from sex. For some, it may be a personal choice based on religious or moral beliefs. Others may do it for health reasons, such as to avoid STDs or unwanted pregnancies. There are those people who may even abstain from sex because they haven’t found the right partner yet (2). When it comes to refraining from sex, the terms abstinence and celibacy are often used interchangeably. However, there is a big difference between abstinence vs celibacy.

Difference Between Abstinence And Celibacy

Abstinence is often considered a temporary choice, while celibacy is a lifestyle commitment.

People who practice abstinence do not necessarily have a vow or promise to never have sex. They may choose to abstain from sex for a certain period, such as during their teenage years, before marriage, or after becoming addicted to sex. They can resume sexual activity when the time is right.

In contrast, people who practice celibacy have made a vow or promise to never have sex in their lives. Celibacy is often practiced by religious people, such as priests and nuns. It’s rare to find people who are celibate for reasons that aren’t religious.

See also
What Is Sexual Wellness And Why Does It Matter?

Similarities Between Abstinence And Celibacy

The line between abstinence and celibacy can be blurry, and there is some overlap between the two concepts.

Read More: The Sexual Response Cycle: Here’s What Happens To Your Body And Mind When You Have Sex 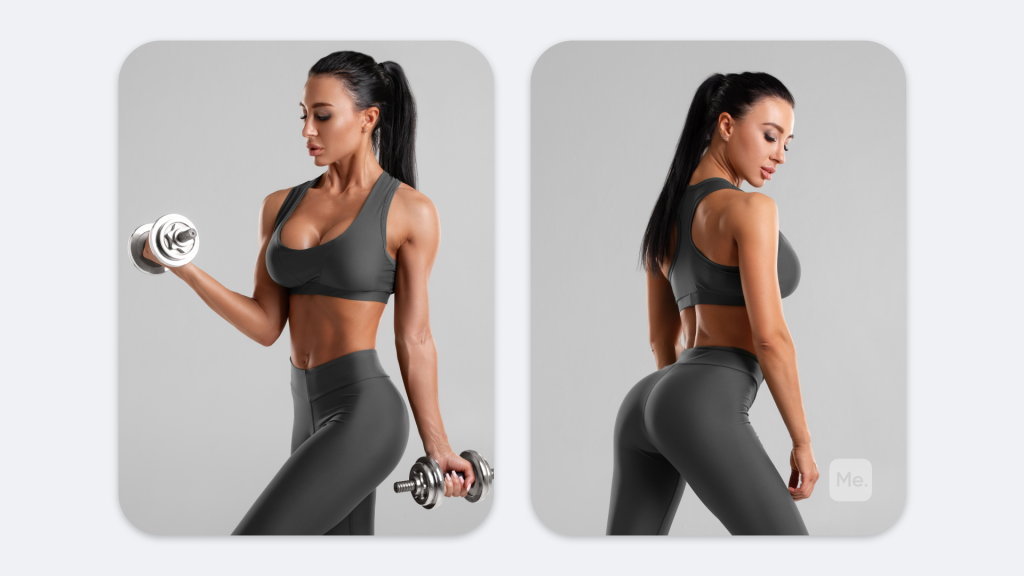 Abstinence may have varying levels of effectiveness depending on the purpose for which it is being practiced, such as:

Teenagers are often advised to abstain until marriage to avoid becoming pregnant. In fact, virginity pledges – public or private promises to remain abstinent until marriage – have become quite popular in recent years.

See also
Sex Health Benefits: 10 Reasons Why You Should Be Getting Some Every Day

While virginity pledge programs have been shown to slightly delay the age at which teens first have sex, they have not been shown to effectively reduce teen pregnancy rates. In fact, in one study it was noted that abstinence-only programs were positively correlated with high rates of teen pregnancy (1).

Abstaining from all sexual activity is the only sure way to prevent STIs (4).  However, in order for this to be effective, both partners must be abstaining. If only one partner is abstinent and the other is not, STI risks are still present.

A more effective method of STI prevention may be the use of barrier methods such as condoms.

Abstaining from sexual activity is often advised for people who are not in a committed relationship and are not ready for the emotional consequences that can come with sexual activity.

These emotional consequences can include feelings of attachment, jealousy, disappointment, and anxiety. For some people, these emotions may be too much to handle, especially if they are not in a committed relationship.

For this to work, one must also undertake other healing activities to deal with emotions, like therapy. 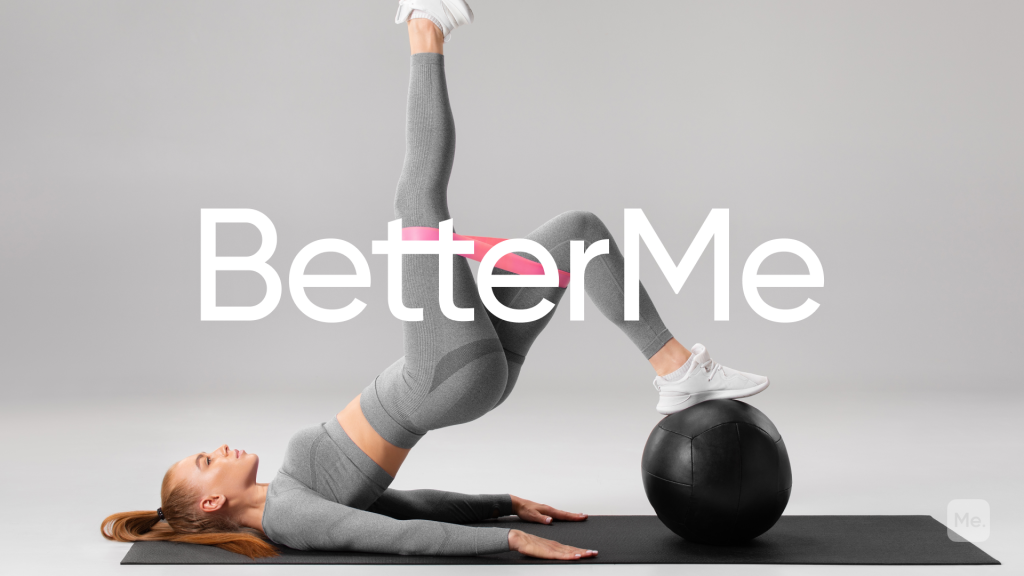 Abstinence is often a component of recovery programs for sex addiction and pornography addiction. The idea is that by abstaining from all sexual activity, the addict will be better able to focus on their recovery. This may include attending support groups, therapy, and learning new coping skills.

The abstinence violation effect (AVE) is a phenomenon in which someone who has abstained from the desired behavior for some time is more likely to engage in that behavior if they have a slip-up. This effect has been found in various behaviors, including drug use, alcohol use, smoking, and food intake (3).

The AVE occurs because the person feels like they have failed and their self-control is weakened. They may feel like they need to compensate for their mistake by indulging in the behavior even more. This can lead to a spiral of continued violations and further loss of self-control.

The AVE is an important phenomenon to be aware of when working on any kind of abstinence-based goal. If you are trying to abstain from a certain behavior, it is important to have a plan in place for what you will do if you have a slip-up. This may include reaching out to a support system, attending a meeting, or taking some time for self-care.

It is also important to work with a treatment professional to create a plan that is tailored to your individual needs.

How Do You Practice Abstinence?

Some people may also choose to abstain from sexual thoughts and activities altogether. No matter how you choose to practice abstinence, it’s important that you feel comfortable with your decision and that your partner(s) respects your choice.

While abstinence and celibacy may be effective for some people, it is not right for everyone. It is important to decide if abstinence is right for you before making any commitments. Talk to your doctor or a trusted sexual health professional to get started. 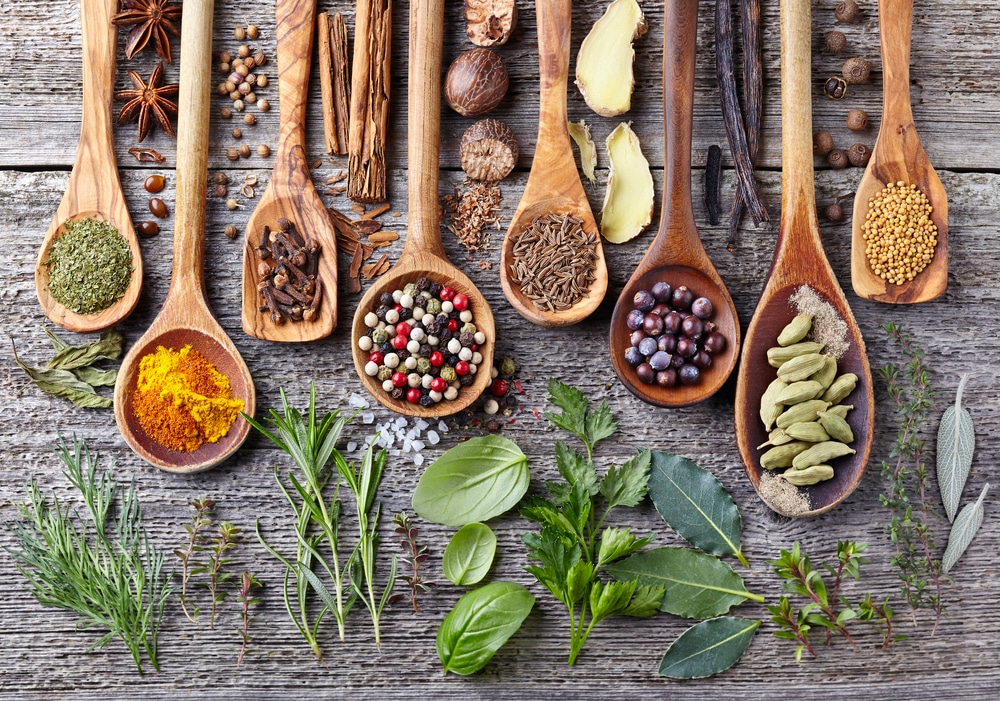 Herbs For Stamina In Bed 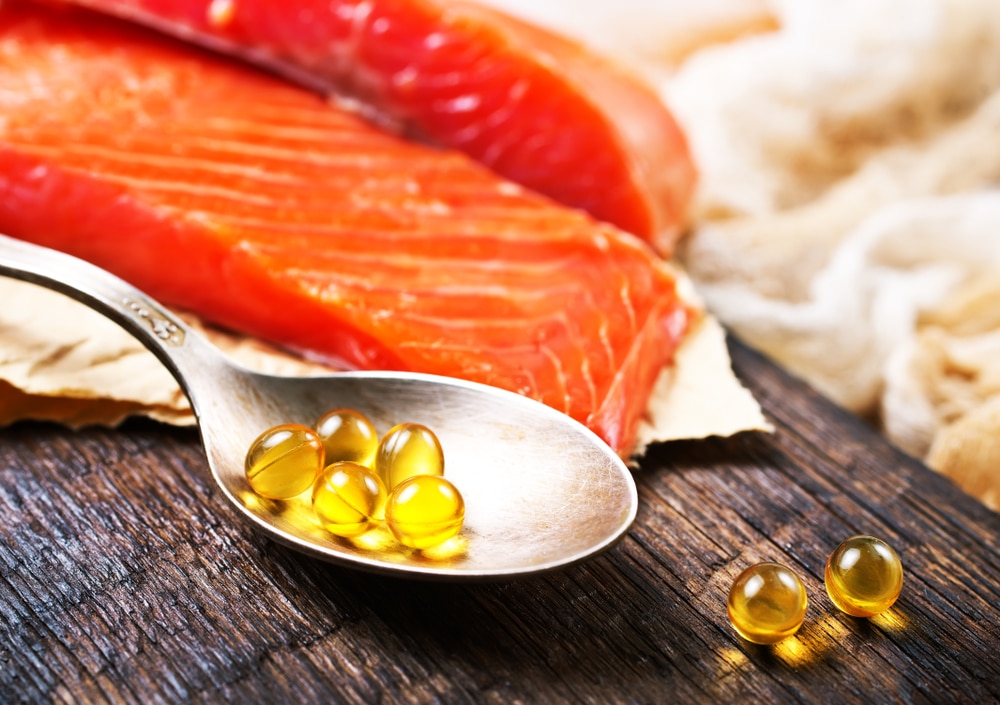 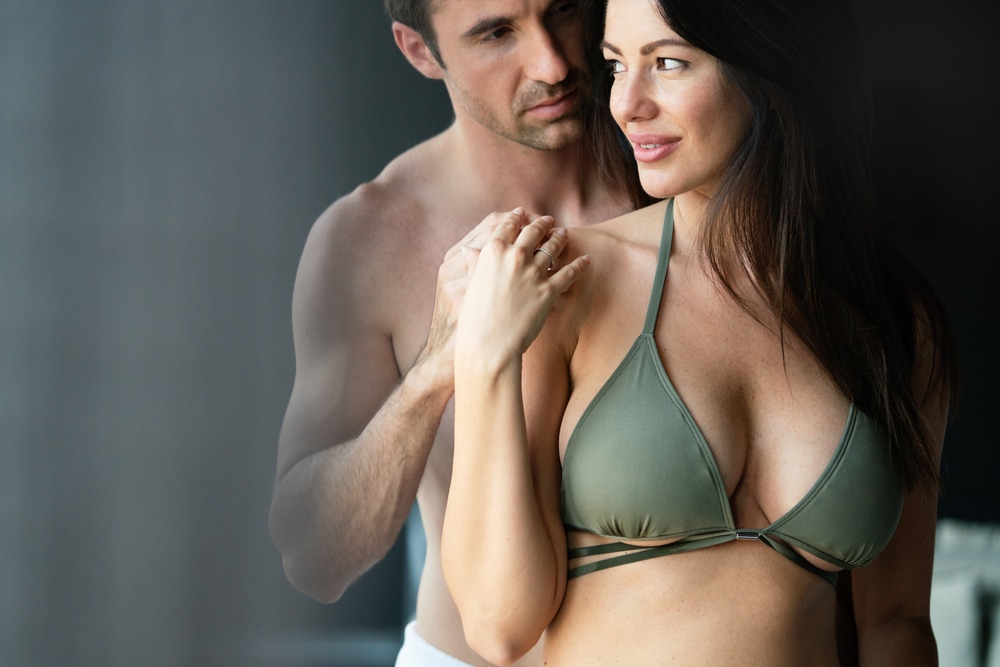 Sex Health Benefits: 10 Reasons Why You Should Be Getting Some Every Day 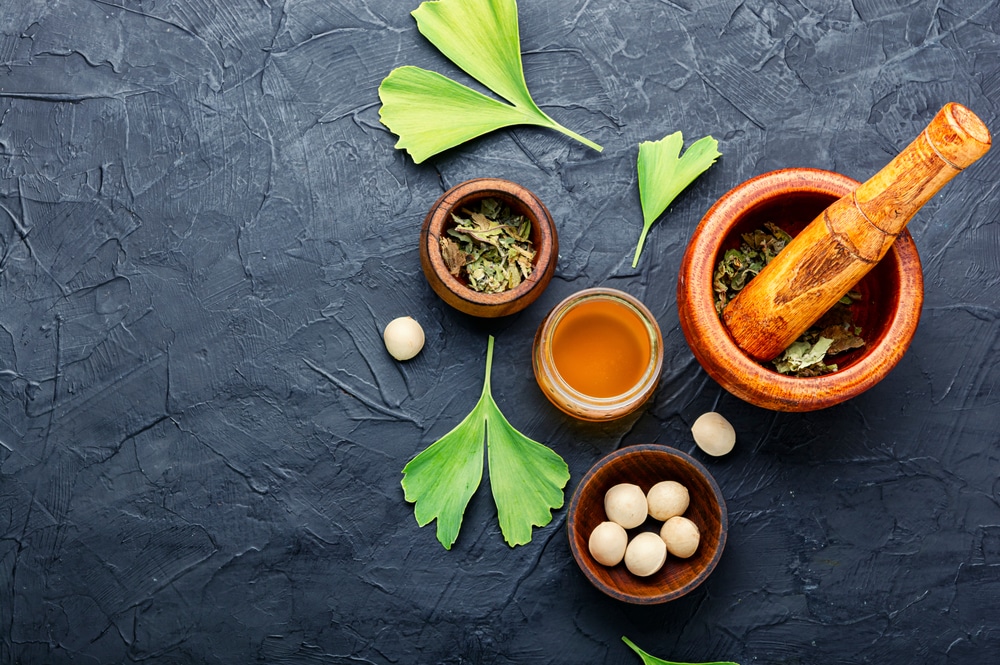 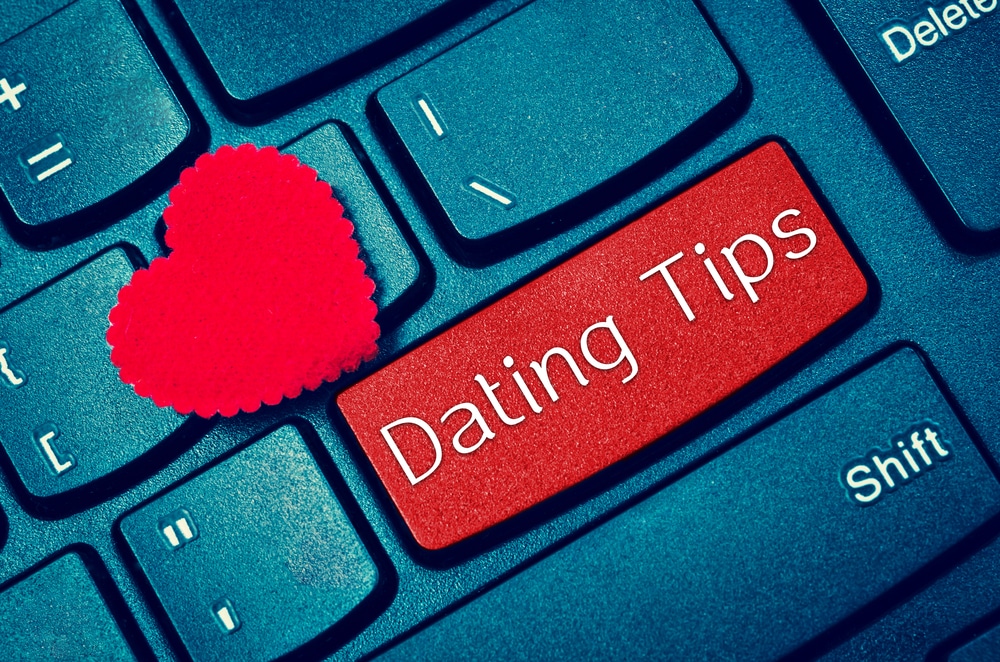 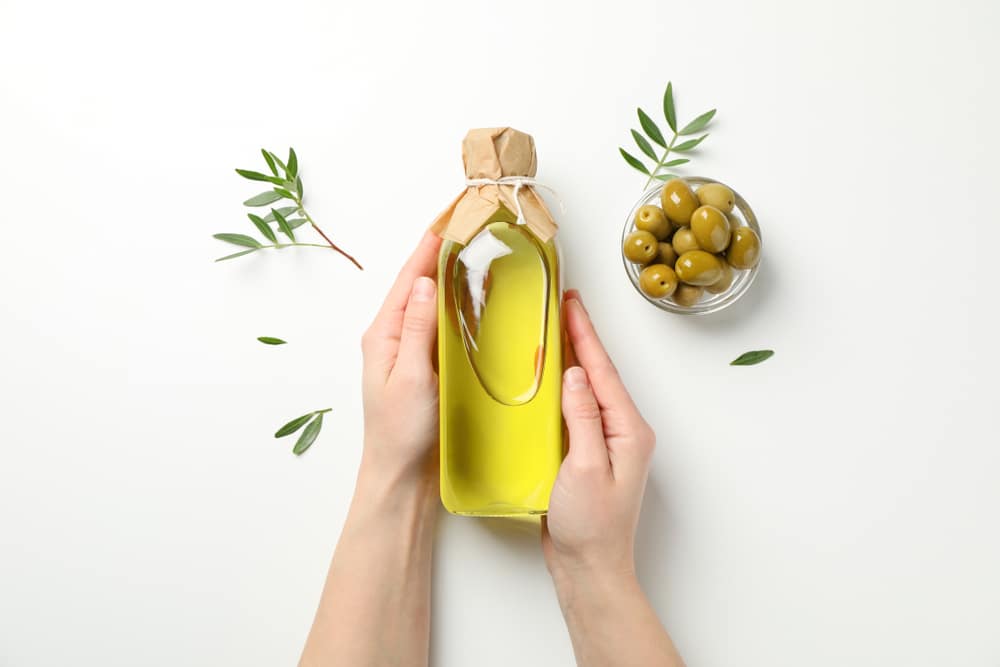 Medical review by I. Grebeniuk
50% of the profit
will be donated to help affected children
Meet Our New Activewear Set