Watercress is a leafy green vegetable that is related to mustard greens, cabbage, and broccoli. It has a peppery flavor and is often used in salads, sandwiches, or soups. Once considered a weed, watercress is an often overlooked vegetable that is packed with nutrients. This article looks at the potential health benefits of watercress, what it contains, where to get it, and some warnings concerning its use.

One cup (34 grams) of watercress contains the following (18):

Watercress is part of the cruciferous vegetable family. Like its relatives broccoli, kale, and cabbage, watercress is thought to have many of the same benefits for your health.

Here are some of the possible watercress benefits:

Because of its antioxidant content, watercress is thought to help prevent these illnesses or their recurrence. A diet rich in antioxidant-rich foods like watercress has been shown to reduce the risk of chronic diseases such as heart disease, diabetes, and cancer (13).

Watercress is higher in antioxidants than other vegetables. Watercress also has a high concentration of an antioxidant called falcarinol, which may have unique anti-inflammatory properties against colon cancer cells (4).

Glucosinolates, which are activated in compounds called isothiocyanates in the body, are also thought to have anti-cancer benefits (13). 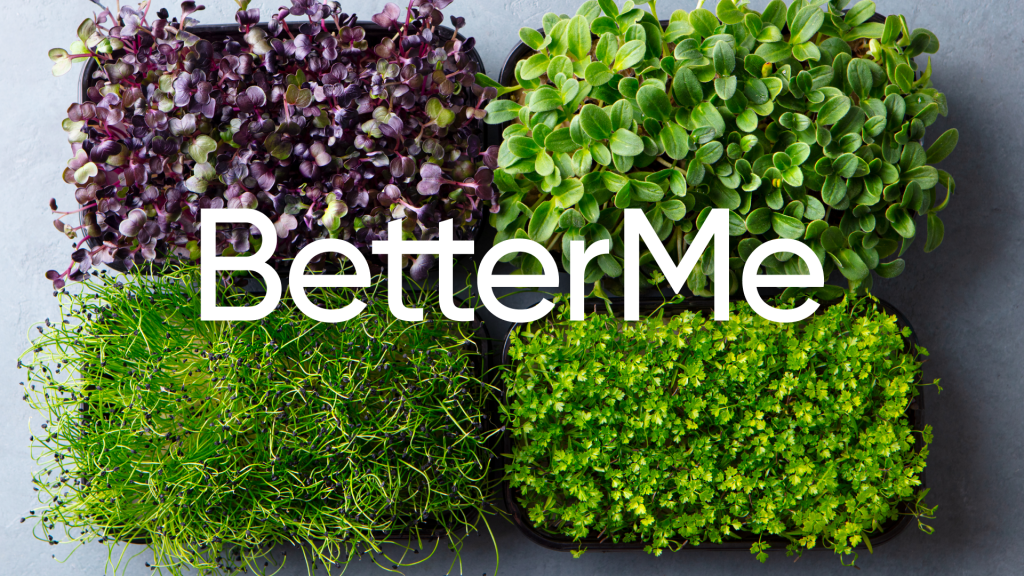 Watercress’ nutrition profile makes it a heart-friendly vegetable. It contains the following nutrients that can boost heart health (14):

Watercress contains fiber, which makes it an important food for weight loss or maintaining a healthy weight.

See also
How To Stop Eating When Not Hungry: Dos And Don’ts

The Harvard School of Public Health states that soluble fiber can lower cholesterol and improve lipid profiles. Soluble fibers can also slow digestion, which can help you feel full longer and prevent overeating (6).

Watercress is known to contain fiber, which is important for blood sugar health (6).

Fiber slows down the digestion of carbohydrates, which means they are absorbed more slowly by the body instead of all at once. This can prevent spikes in blood sugar levels (6).

Watercress can also be a good source of chromium – this mineral helps insulin efficiently transport glucose from your blood into your cells to be used for energy. Chromium deficiency has been linked to type 2 diabetes (3).

Vitamin K is important for bone health. It helps the body conserve calcium, which prevents bones from deteriorating (17).

Studies have shown that older adults with low vitamin K intake are more likely to suffer hip fractures than those who get enough of the vitamin in their diets (5). Watercress may also have benefits for bone health due to its manganese content. Deficiency in this mineral has been linked with osteoporosis (8). 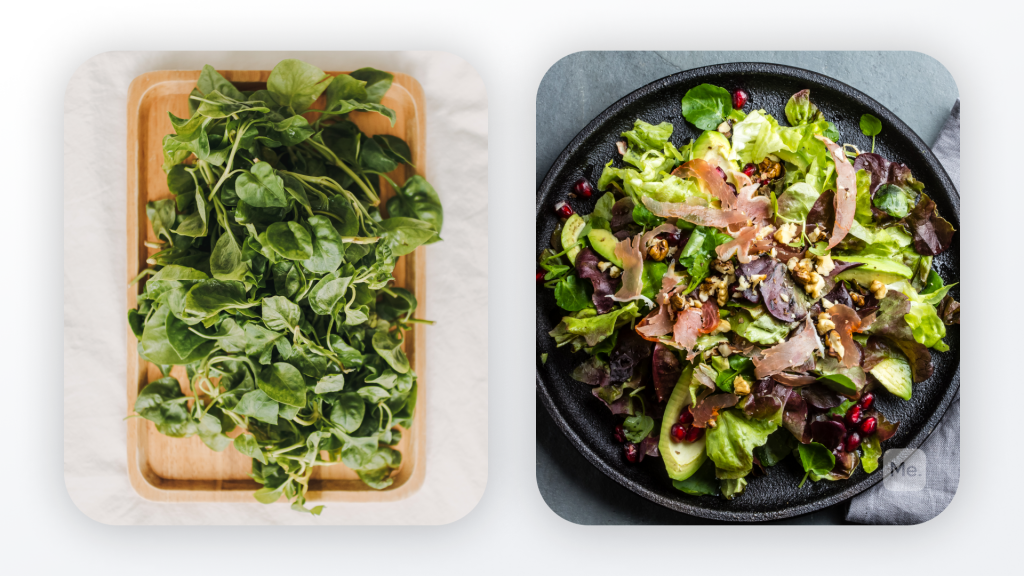 Watercress is a known antioxidant, which means it is capable of neutralizing free radicals. Free radicals can damage cells and lead to disease – so having antioxidants in your diet can help prevent illness (2).

Antioxidants are also thought to help the immune system by supporting the function of white blood cells, which fight off foreign invaders like bacteria or viruses (2).

Antioxidants like vitamin C and beta-carotene (vitamin A) are also needed for the production of white blood cells (2).

Watercress may have benefits for skin health due to its high vitamin C content. Vitamin C can neutralize free radicals that damage collagen, slowing signs of aging (16).

Vitamin C is also necessary for collagen synthesis, which keeps the skin strong and firm. It may also help protect your skin against sun damage by fighting oxidative stress (16).

See also
Refined Carbs: What They Are And Why You Need To Avoid Them

Watercress’ high nitrate content is thought to boost athletic performance. Nitrates are converted into nitric oxide by the body, which helps widen blood vessels, allowing more oxygen-rich blood flow to muscles. This might make watercress an excellent food for before or after workouts (9).

Rich In Carotenoids And Vitamin C, Which May Protect Eye Health

Watercress health benefits may also extend brain health. The high vitamin K content in watercress is thought to support brain function by promoting the growth of new neurons. Additionally, it may help protect against Alzheimer’s disease or dementia by preventing amyloid plaques from forming in the brain (17). 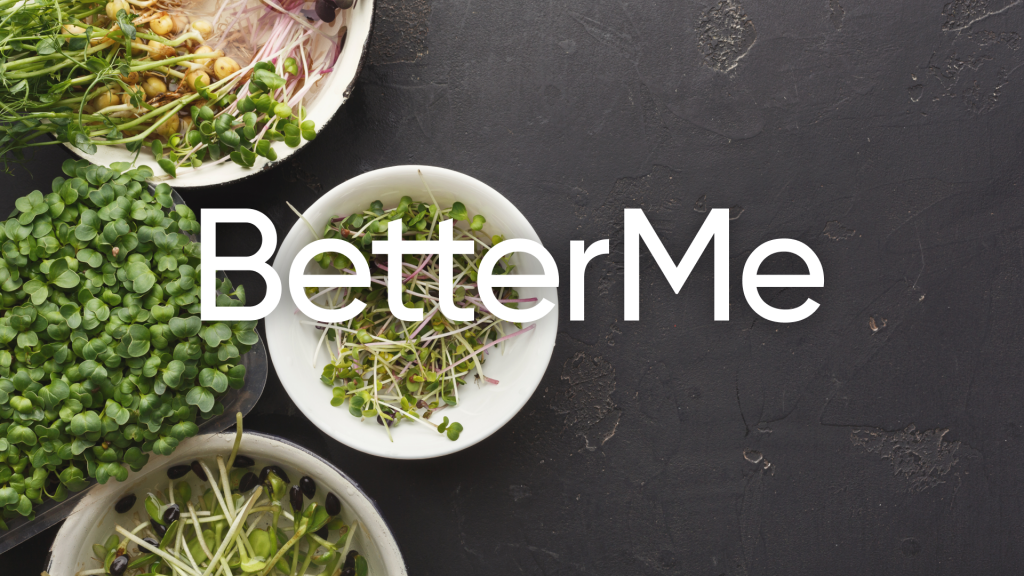 There are a few side effects to watch out for when consuming watercress:

Watercress may have blood thinning effects, which means it can increase your risk of bleeding during and after surgeries. Talk to your doctor before including watercress in your diet if you are taking blood-thinning medication or daily aspirin (19).

Watercress contains high levels of nitrite that can be potentially harmful. High levels of nitrates (not necessarily from watercress specifically) have been linked with an increased risk of stomach cancer, especially when accompanied by low consumption of foods containing vitamin C (15). Watercress also contains vitamin C, but make sure to include plenty of other sources of vitamin C in your diet, like bell peppers or strawberries, when eating watercress to reduce this risk.

How To Eat Watercress

Despite having a few risks, watercress is a highly nutritious and versatile leafy green. Here are a few ways you can eat it:

As A Sandwich Garnish:

Watercress adds an extra kick of flavor and nutrients to sandwiches. Try laying it between your favorite bread or veggies, like turkey and avocado on whole wheat bread or cucumber slices.

See also
How To Read Nutrition Labels For Keto

Create a salad by tossing watercress with arugula, spinach, and other leafy greens. Top with your choice of veggies, fruit, seeds, and even meat for a balanced meal.

Add It To Soups:

Watercress pairs perfectly with creamy vegetable soups like broccoli or potato soup. It can also be used in stir-fry – just toss it in right before serving to keep the leaves bright green. 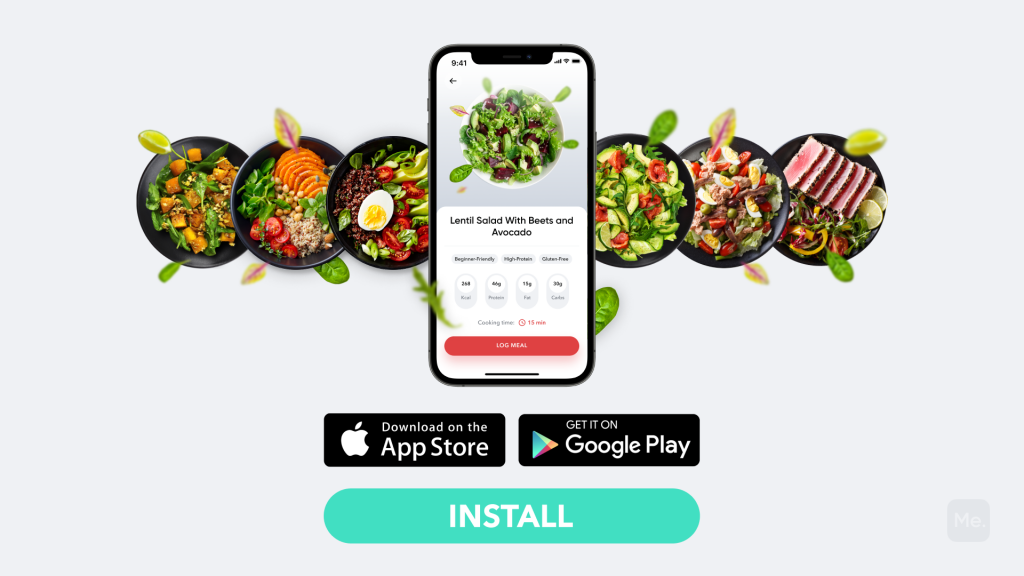 There are tons of ways to add watercress into your diet! Here are a few easy recipes that show its delicious versatility:

Lamb Tagliata With Watercress And Tomatoes (7)

This is a traditional Italian dish that would normally make use of rocket, parmesan and thinly sliced beef to deliver a rush of delicious awesomeness. However, this version takes things even up a notch to improve your experience. Here’s how you make it:

This recipe is courtesy of bbcgoodfood.com

A bed of herby cream cheese, filet of salmon and watercress. See where this is going? Here’s how you make it: 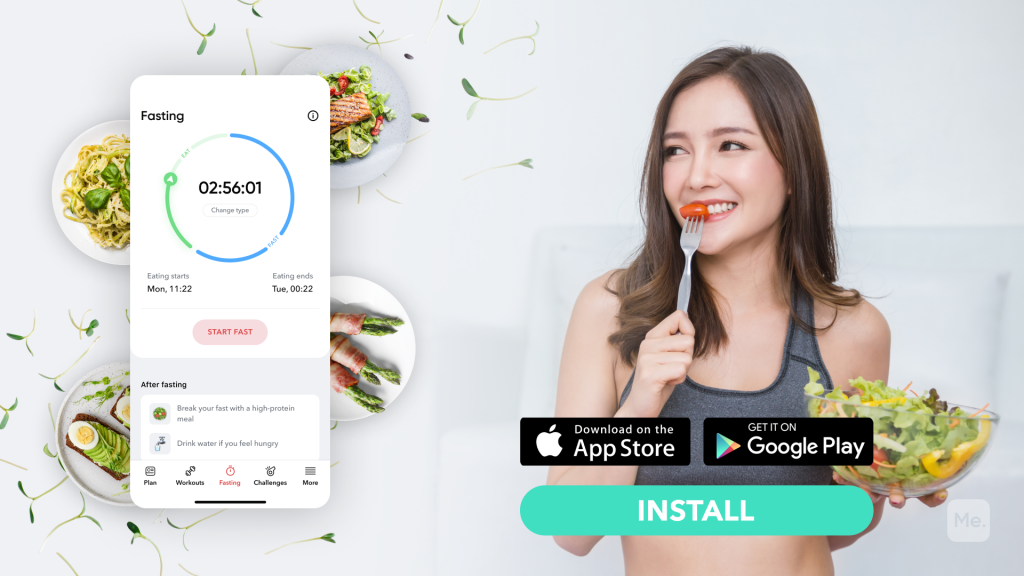 This recipe delivers a delicate combination of succulent beef with a light, amazing texture and fresh flavors emanating from leafy greens. Here’s how you make it:

This recipe is courtesy of thewoksoflife.com 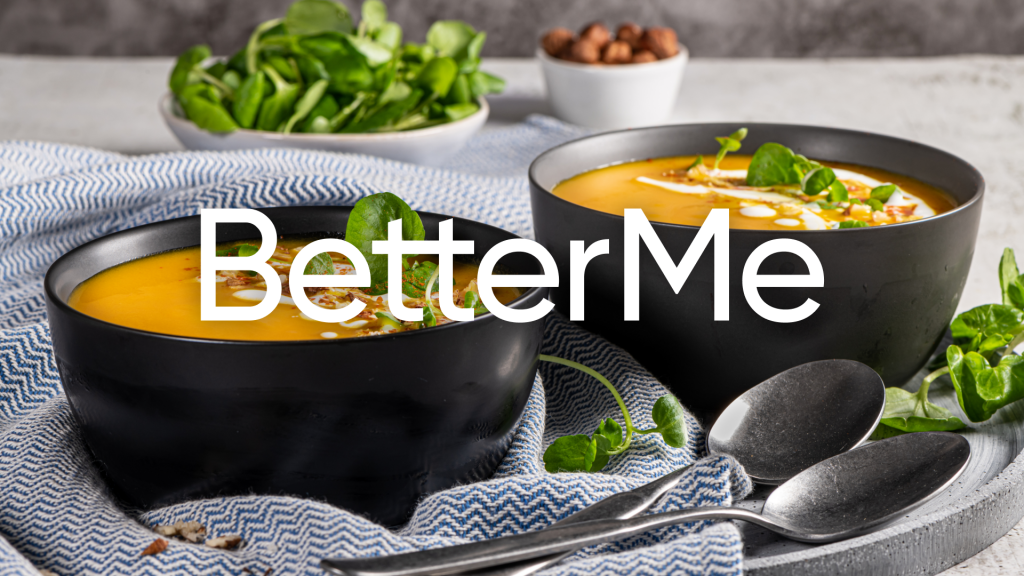 Watercress benefits are plentiful, but there are still a few things to keep in mind when adding it to your meals. Make sure you’re including plenty of vitamin C sources in your diet and always talk to your doctor before including watercress in your diet if you have any blood disorders or take blood thinning medication.

26 views
Written by ZindzyGracia Medical review by I. Grebeniuk
Nutrition