Macrobiotic Recipes: 3 Tasty Meals You Can Make For Healthy Eating 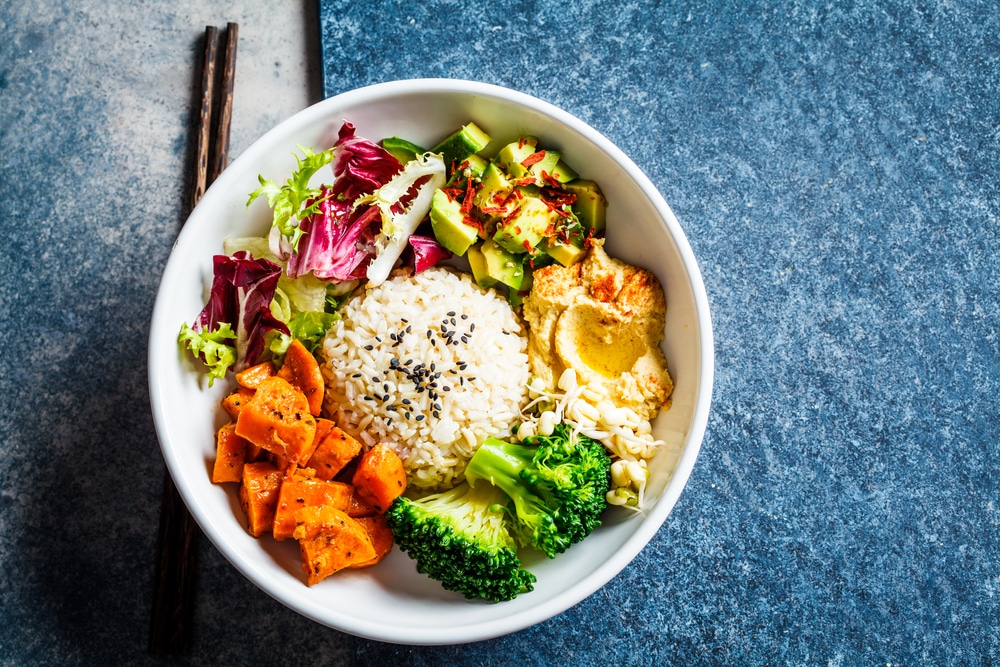 The word macrobiotic derives from the Greek words “makros,” meaning “long,” and “bios,” meaning “life.” Simply put, macrobiotics refers to foods that are believed to promote health by balancing a person’s life energy or Qi over time. Macrobiotics was founded in Japan in 1826 by physician Mikao Usui and has become increasingly popular in the US today.

But what are the benefits of this style of eating? And can anyone benefit from it, or does it only work for certain types of people? Read on to learn a bit about macrobiotic diets and get some recipes that you can use.

What Is The Macrobiotic Diet?

Mikao Usui initially conceived macrobiotics in Japan in 1826 (2). He developed the belief that it is possible to re-balance the Qi within a person’s body by following a diet of whole grains, fish, vegetables, and fruits.

Some followers believe that making positive choices toward one’s eating habits makes it possible to bring more balance into life in general. However, this belief has not been scientifically proven.

The popularity of macrobiotics in the US began during the 1960s because of an interest in the dietary habits of Japanese people during that time. It gained popularity in the 1970s due to a book written by George Ohsawa, an American who studied under a Japanese macrobiotic master (13).

Today’s popular version of the diet includes whole grains, vegetables that grow above ground (such as broccoli), fruits, sea vegetables (dried seaweed such as wakame), beans and other legumes, soy products (such as tofu), and nuts and seeds. This diet is also low in sugar and salt (5). 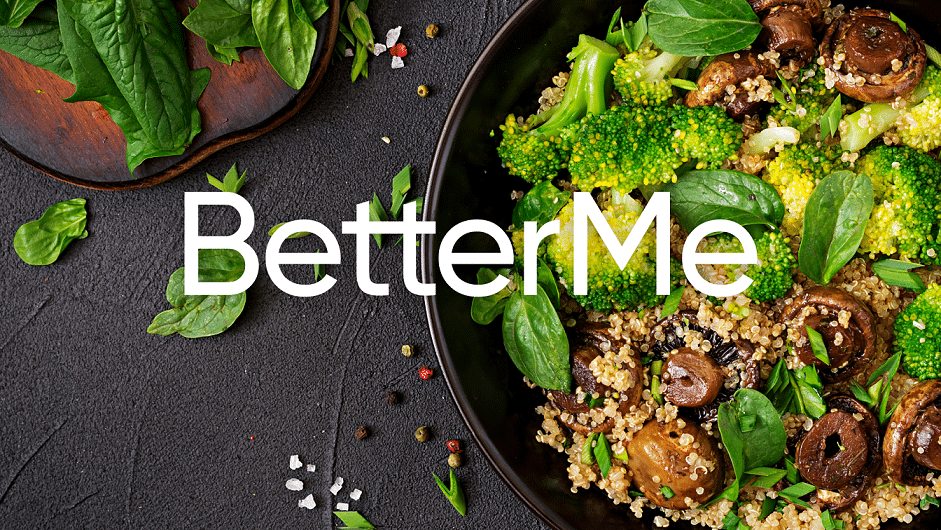 How Do Macrobiotics Work?

According to followers of this diet, three main elements contribute to wellness- mind, body, and spirit. When these elements are balanced within a person’s life energy (Qi), it is believed that all illnesses will be cured, and one’s health will improve (4). This belief system has not been scientifically proven; however, some of the concepts of this eating style have been shown to reduce cancer and chronic disease risk, such as eating more fruits, vegetables, and whole grains (11).

The theory behind how the food itself works includes two central beliefs: 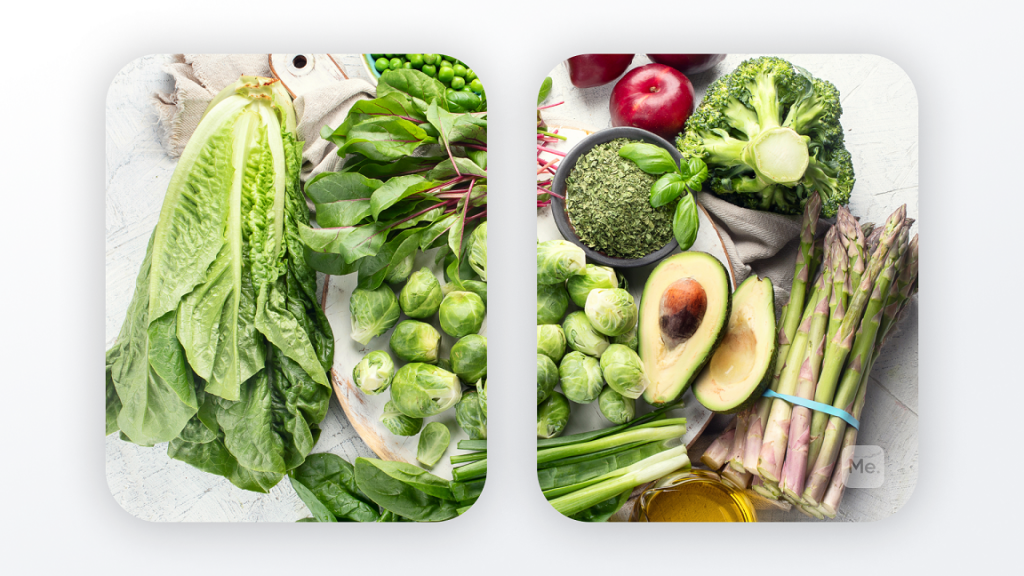 What Can You Eat On A Macrobiotic Diet?

According to those who practice macrobiotics, meat and dairy products are not allowed; however, some debate over whether or not fish can be included in the diet. Some practitioners include fermented foods as well; however, others do not include them because they tend to contain yeast which they believe can stress the digestive tract.

About 40 to 60 % of your daily macrobiotic diet should consist of whole grains (5). Whole grains are the most critical aspect of this diet because they are said to contain more life energy and consciousness than other grains. 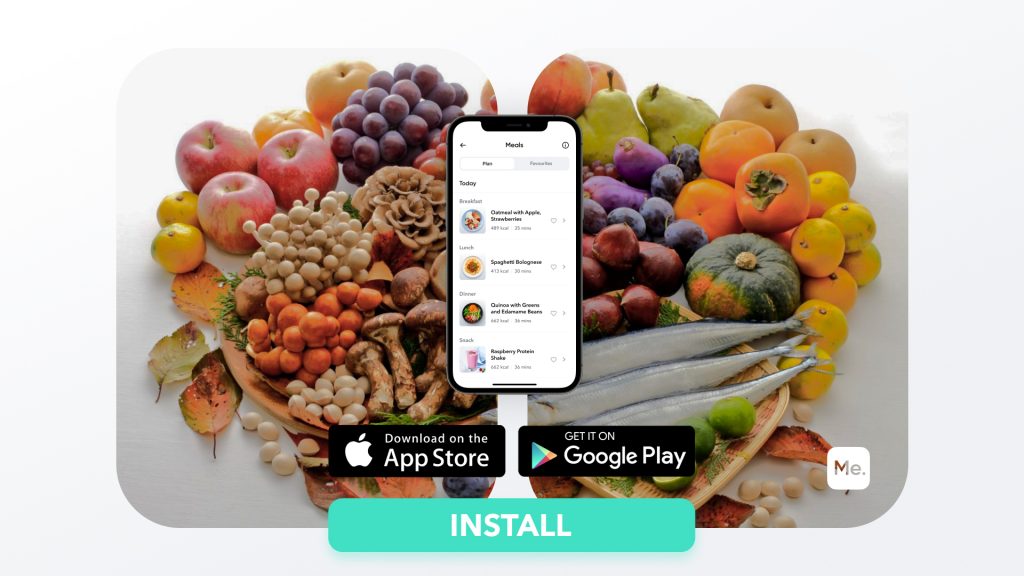 What Can’t Be Eaten On A Macrobiotic Diet?

Several foods are not allowed on a macrobiotic diet (10). These include:

See also  PCOS Diet: How To Fight This Condition With Nutrition 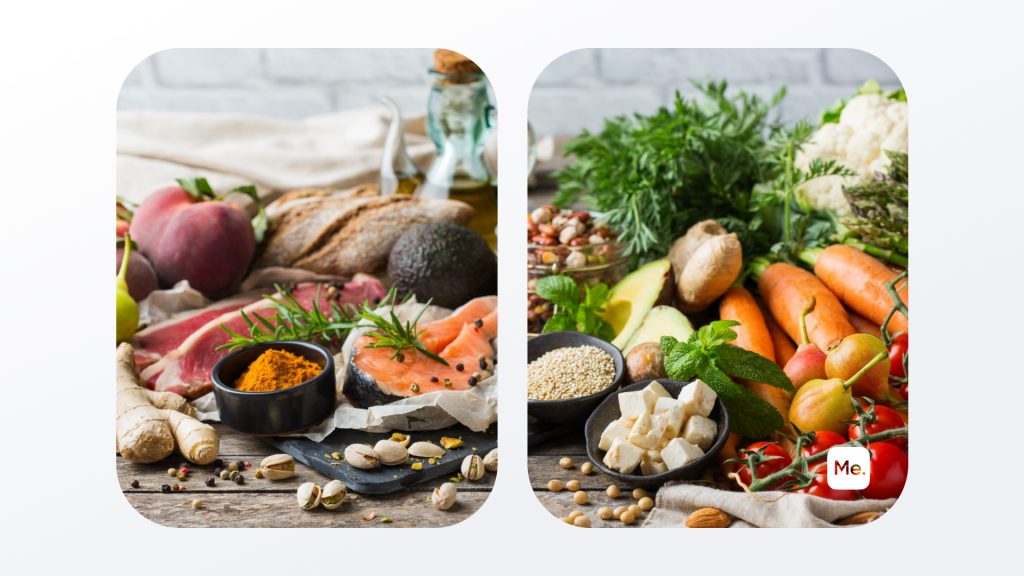 What Are The Benefits Of The Macrobiotic Diet?

Any diet that increases vegetables, decreases sugar and fat, and includes a lean source of protein like fish is good for you in many ways (6).

Macrobiotics is said to heal the damage done by an improper modern Western diet; however, this statement has not been scientifically proven.

Those who follow this type of diet say that your energy will become less stressed with time, and you will naturally lose weight as a result.

Some people can break their addiction to sugar and wheat after being on the macrobiotic diet for a while because this type of diet changes your preferences towards food.

If you follow the diet rules, it is possible to lose weight by excluding unhealthy foods from your diet. If you want to lose more weight, it is recommended that you avoid alcohol and dairy products because they contain a lot of calories; however other natural sugars such as fruit are allowed in moderation. 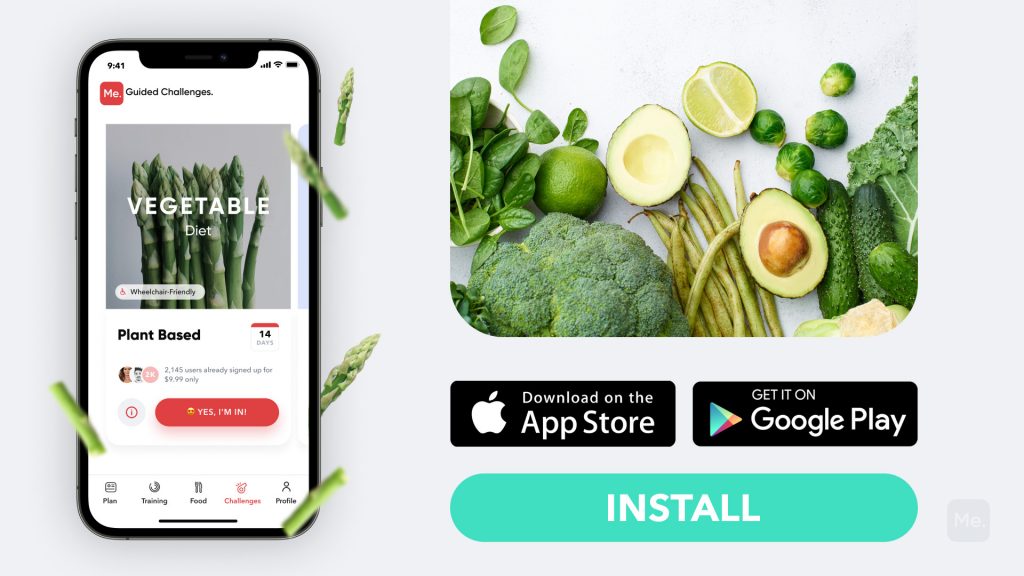 What Are The Negatives Of A Macrobiotic Diet?

There are a few reasons why this diet may not be ideal for all.

While there’s no absolute proof, medical research suggests diets mainly composed of vegetables, fruits, and whole grains may lower the risk of several diseases (12). Some of the claims made in support of the Macrobiotic diet include:

Since macrobiotics is said to heal the damage done by an improper diet, it has been claimed to help treat diabetic patients. This is because it eliminates the intake of soda and other sugary drinks while encouraging intake of fiber-rich foods (9). 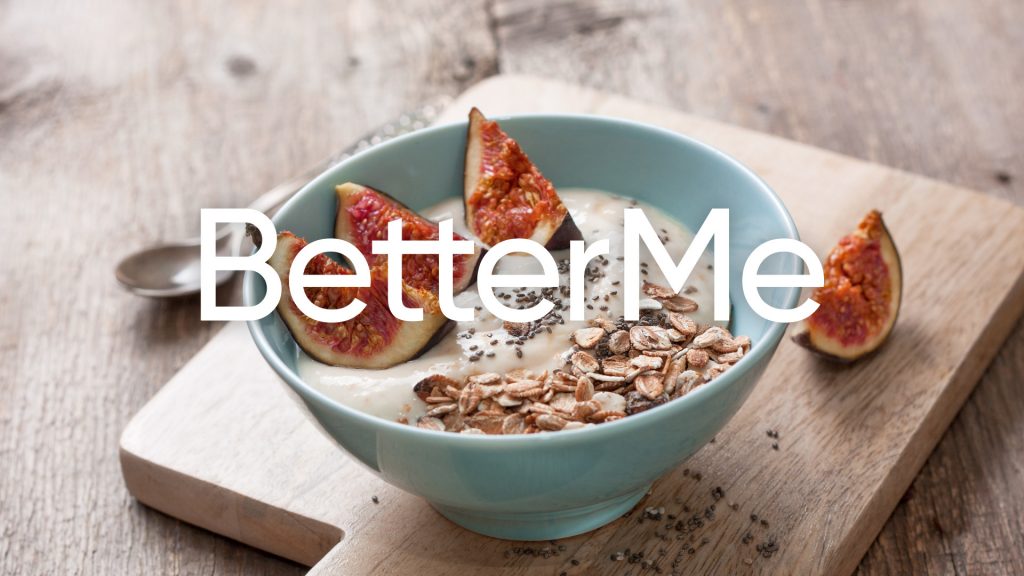 There is currently no systematic evidence that this type of diet can help epileptic patients, but it has been claimed to improve the condition.

A case study showed that a patient with CFS managed their symptoms when they began eating according to the macrobiotic diet. The macrobiotic diet shows promise in reducing fatigue levels in cancer patients because it is anti-inflammatory, just like the Mediterranean diet (7). 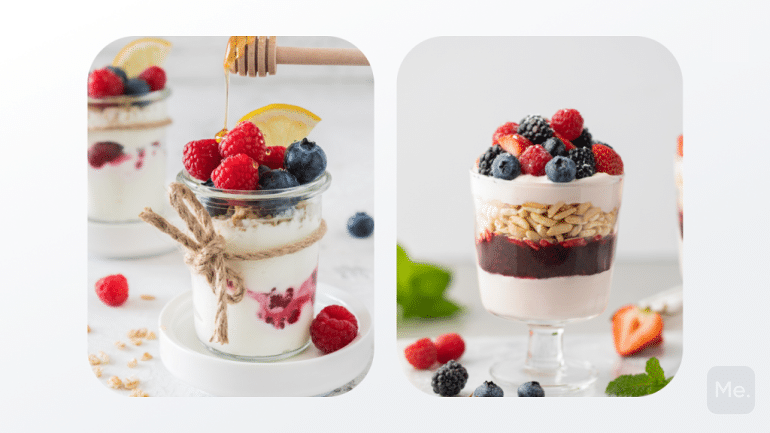 However you choose to start your day, it can’t get better than starting it with this one-of-a-kind creamy millet pudding. Packed full of wholesome goodness like millet, bananas, cinnamon (or whatever your favorite seasoning might be), and crunchy nut toppings – there’s no way you can resist how downright tasty this dish is. It’s also protein-packed, with a hearty consistency that everyone will love!

See also  The Lemon Diet: Can You Lose Weight On This Citrus Juice Plan? 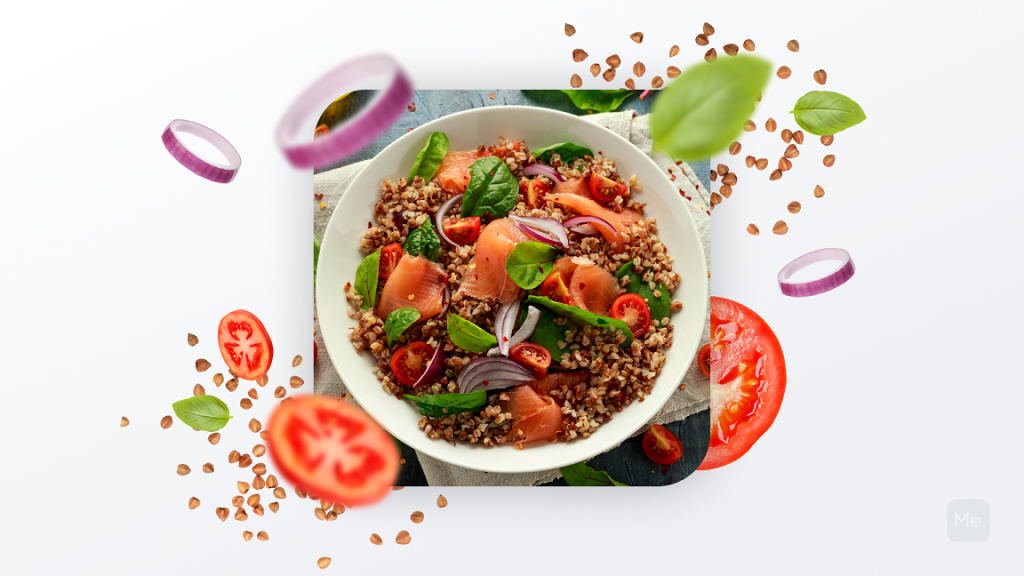 Are you looking for vegan, macrobiotic recipes? Buckwheat pilaf is high in protein, so great for vegetarians looking to add some extra essentials. This winter-worthy pilaf is made from a delicious and warming grain (both in feel and taste!), high in protein, fiber, minerals, and antioxidants, giving it a distinctive flavor.

The crunch of the toasted sunflower seeds complements the satisfying crunch of the onions. The best part? This is one of the macrobiotic recipes in winter that can be altered according to whatever veggies you fancy!

Recipe courtesy of The Macrobiotic Association 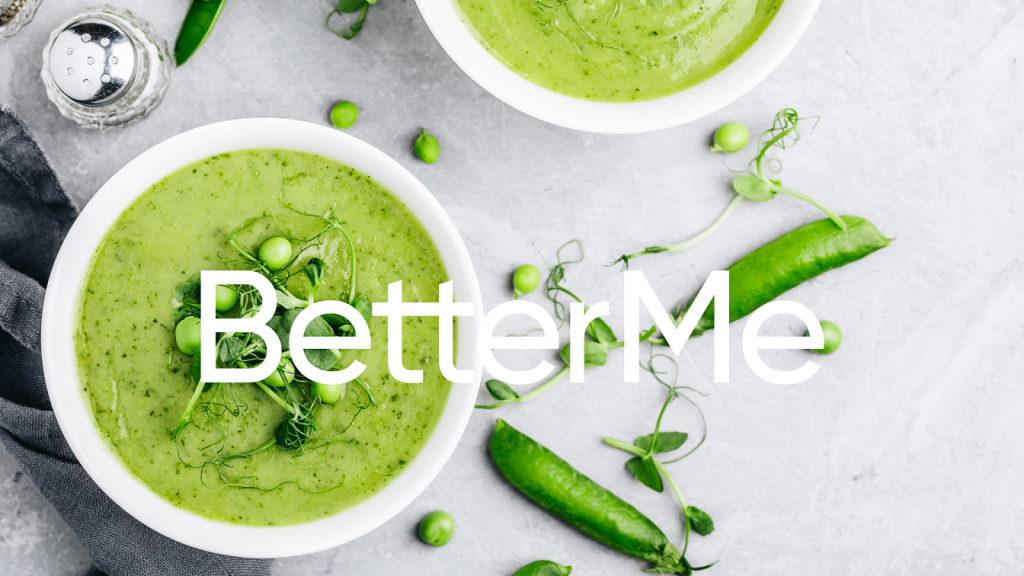 If you’re looking for macrobiotic soup recipes that are delicious yet quick to make, this green pea soup is for you. It’s perfect for a hearty lunch and can also be eaten for dinner.

Recipe courtesy of The Macrobiotic Association

Diets are great, but your body will thank you if you supplement your healthy nutrition plan with a good workout. 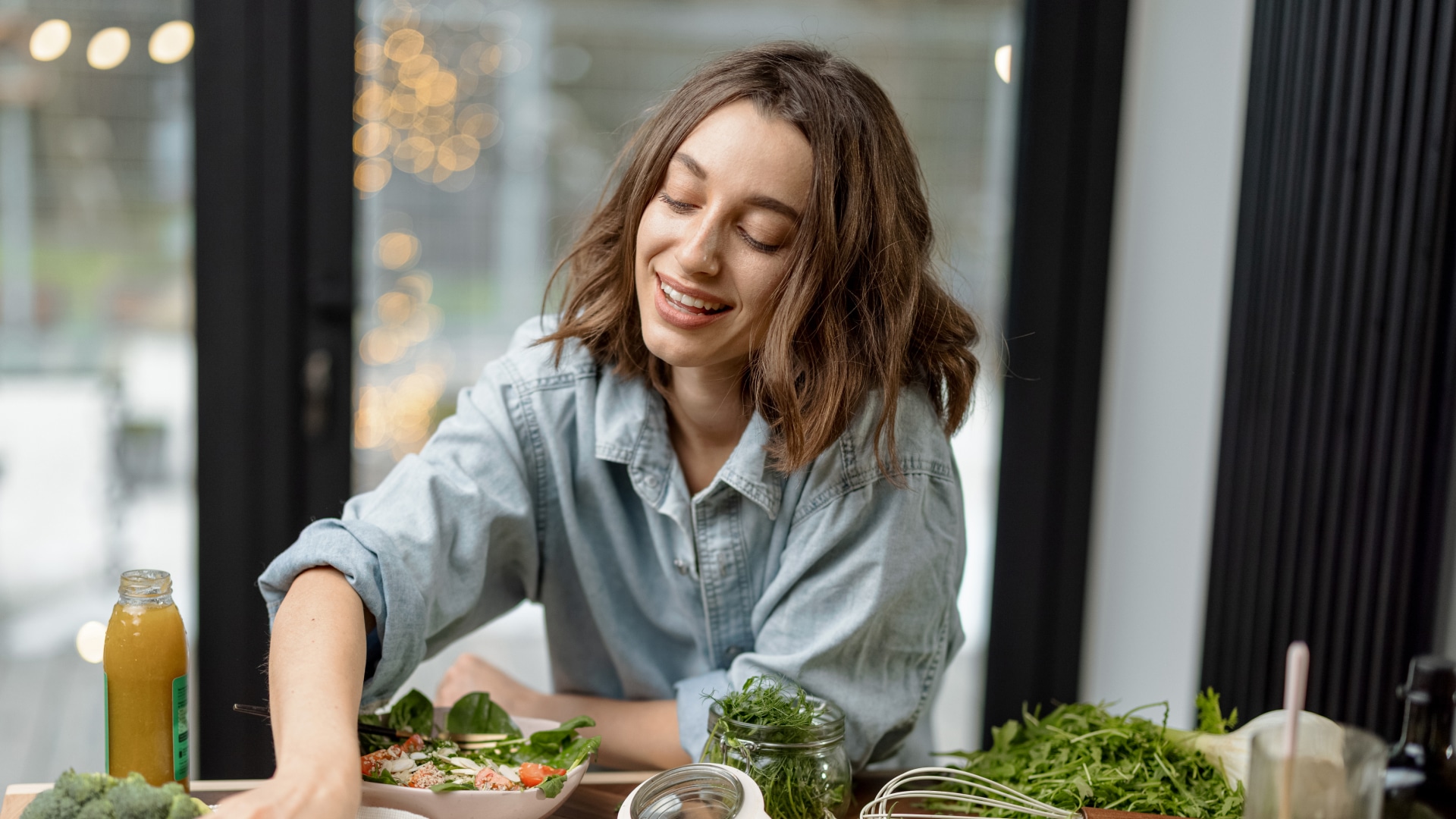 Calorie Deficit Diet Plan: Why And How Eating Less Can Help You Lose Weight 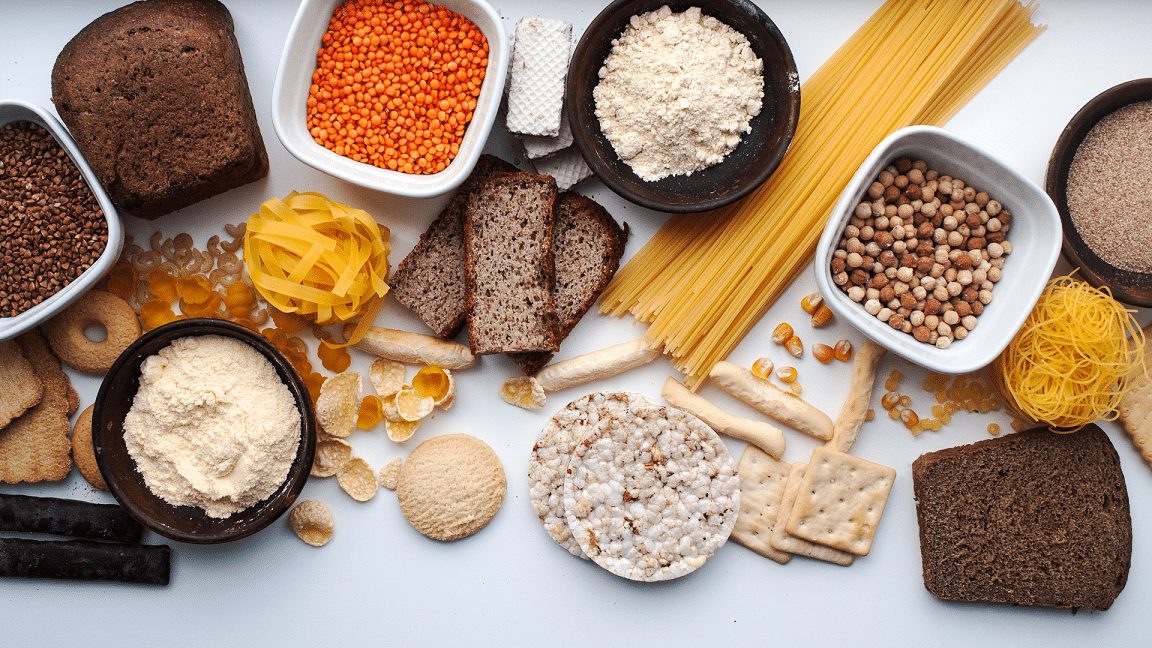 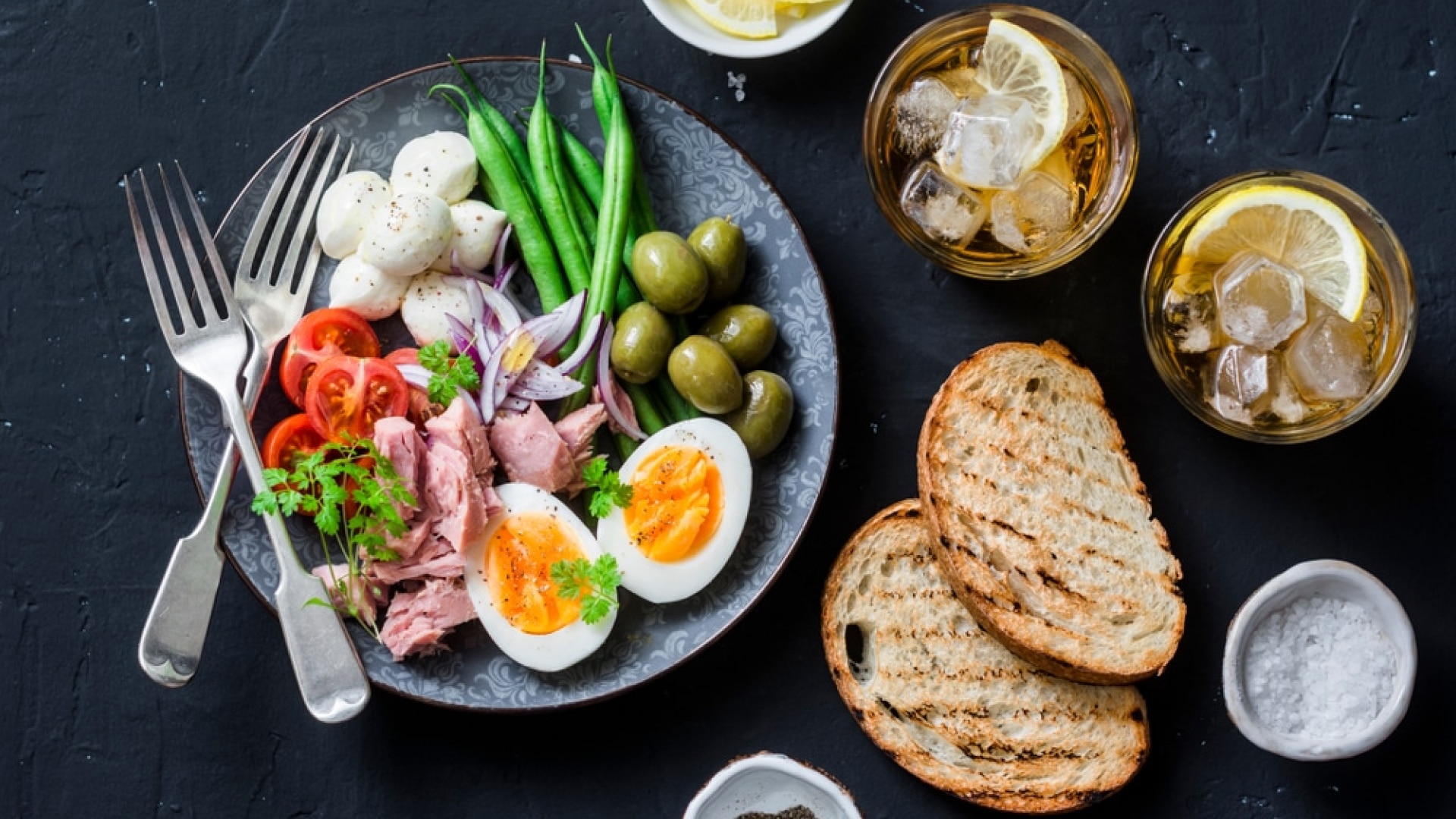 Dairy-Free Diet Plan For Beginners: A Week’s Worth Of Nutritious Meal Ideas