Blog Nutrition Adaptogens List: 5 Of The Most Commonly Used Adaptogens And Their Functions

Adaptogens List: 5 Of The Most Commonly Used Adaptogens And Their Functions

Perhaps you have heard a celebrity talking about adaptogens or have come across the term on a particular health website. Like most people who have heard of the term elsewhere, you may have been left wondering what they are and what their importance is. In brief, adaptogens are herbs that are mainly used for stress relief. Not only that but those who use them claim that they have additional benefits, depending on the herb you are using. We have put together a list of adaptogens here, including the most commonly used adaptogens and their purported benefits. Take a look!

WebMD defines adaptogens as certain herbs, greens, or mushrooms which are believed to have several health benefits (2). Following their popularity, manufacturers have produced them in different forms, such as liquid extracts, teas, food flavors, tinctures, powder, or capsules (2).

Most of these greens or herbs are marketed and used for stress relief. That said, manufacturers claim additional benefits of various adaptogens, although more research needs to be done to support these claims. You should always discuss the use of adaptogens or other supplements with your doctor before trying them. Before we delve into our list of all adaptogens and possible functions, let us first look at the different types of adaptogens.

WebMD reveals that at least seventy herbal plants are classified as adaptogens. Most of them have gained attention in popular culture as they have been used in traditional Eastern medicine for centuries. Here is an overview of the most commonly used herbal adaptogens (2):

These five herbs are the adaptogens we will focus on today. That said, this does not mean that they are the only adaptogens. Here is a look at others, a brief overview of their uses (6), (2): 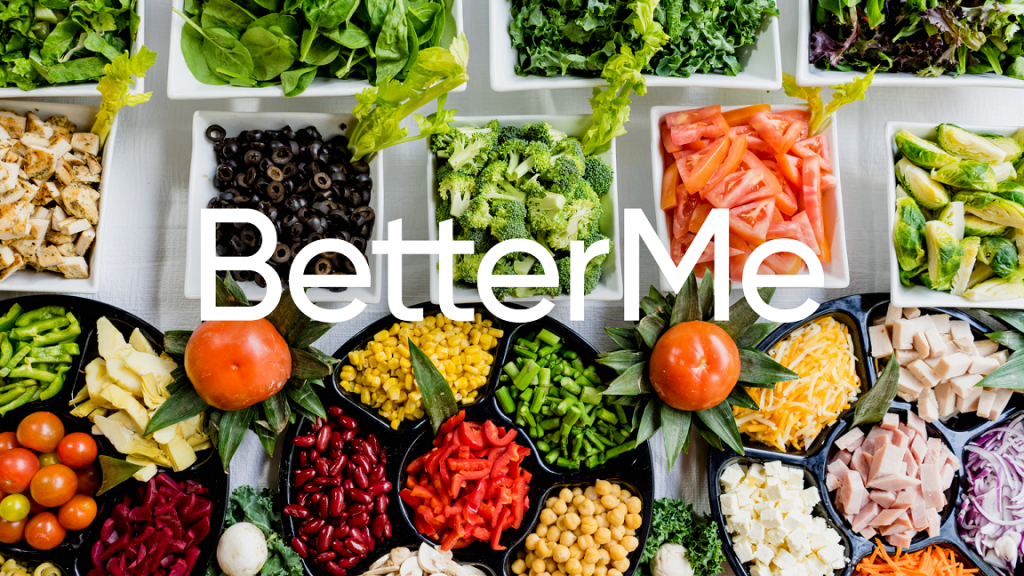 The adaptogens above make up the most commonly identified herbal shrubs worldwide. As a result of this, they are referred to as the primary adaptogens. They have been used and revered traditionally by many cultures for different reasons. Here is a detailed look at the possible benefits of each adaptogen:

Ashwagandha is an evergreen shrub that grows in India, the Middle East, and the regions of Africa. Its name describes its root’s smell, meaning “like a horse.” Similarly, by definition, the term ashwa means horse.

See also
Why Do I Wake Up Hungry And What Can I Do About It?

The shrub gained popularity in numerous places like America due to its use for medicinal purposes. Some of its health claims include (6):

A few studies have found that Ashwagandha may have calming effects that reduce stress and anxiety symptoms (6). In addition, it has been shown to lower cortisol levels, which is known as the stress hormone (6).

It is also sometimes used to relieve arthritis pain by possibly preventing pain signals from traveling along the central nervous system (6). It also has antioxidant properties that are believed to have the potential of reducing pain.

Ashwagandha  is said to promote better heart health by reducing high blood pressure and cholesterol levels, easing chest pain, and reducing cardiovascular risk. Even so, Medical News Today acknowledges that there is little research to support the heart health benefits associated with the shrub (6). 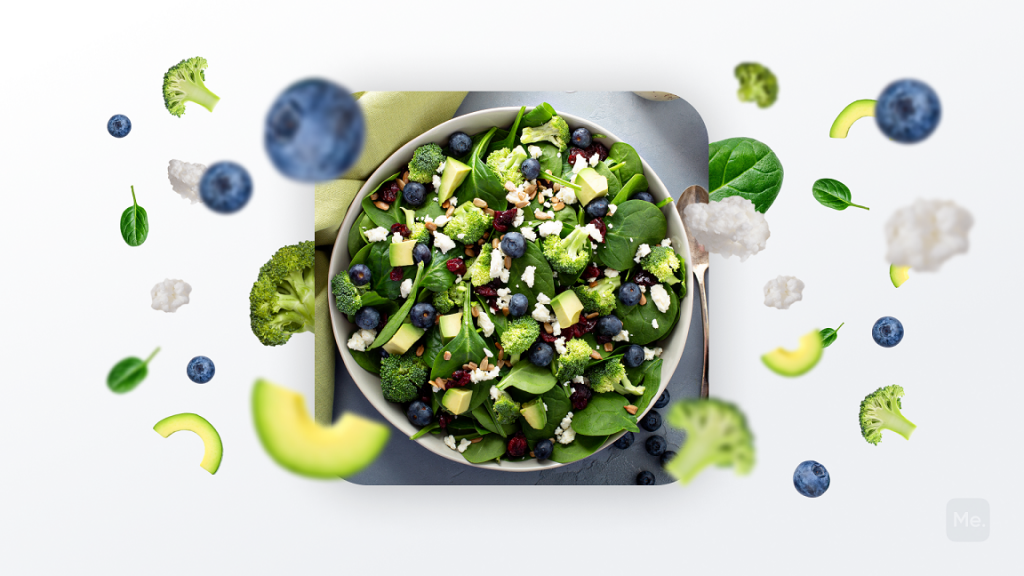 A 2011 review suggested that when mice and rats consumed Ashwagandha during the early stages of a disease, it may have conferred protection against neurodegenerative conditions like Alzheimer’s disease (3).

It is important to note that different uses require a different dosage. For example, Medical News Today suggests consuming 250 to 600 mg daily for stress reduction (6). Again, it would be best to consult a professional because this herb comes in different forms, including a liquid extract, powder, and capsule.

See also
Foods With Quercetin: Do You Need Them In Your Diet?

Rhodiola Rosea is a high-altitude flowering herb that grows in the mountainous parts of North America, Asia, and Europe (7). It is also referred to as the arctic root, king’s crown, golden root, or roseroot.

This shrub has been used in traditional medicine for decades, mainly in Russia and Scandinavia. Although most of the studies on its benefits are small or flawed, it is believed by users to have the following potential health benefits (7):

Rhodiola Rosea has been termed a versatile adaptogen due to the belief that it can increase the body’s  resistance to stress (7). In addition, evidence from a few small studies also suggests that shrub may have mental health and heart health benefits, and that it has promise as a possible treatment for stress-induced heart problems (7).

Before exercise, some individuals take it to boost physical performance or improve concentration and thinking (7). Some people also claim this herb reduced mental and physical fatigue and increased performance among runners (7). However, additional research suggests that these claims may be invalid because studies have shown a high risk of bias or flaws (7).

Evidence also shows Rhodiola Rosea may reduce symptoms of generalized anxiety disorder and depression (7). However, several studies indicate that the effects of the shrub in reducing depressive symptoms were mild. So, antidepressants like sertraline had better effects and milder side effects (7).

Rhodiola Rosea contains an active ingredient known as salidroside that has gained attention among health scholars for its effects on binge eating. According to Medical News Today, a study conducted on rats revealed that salidroside reduced or eliminated binge eating among the animals (7).

Of importance to note is that the rats that were given Rhodiola Rosea in the study also had lower levels of a stress hormone that influences binge eating (7). 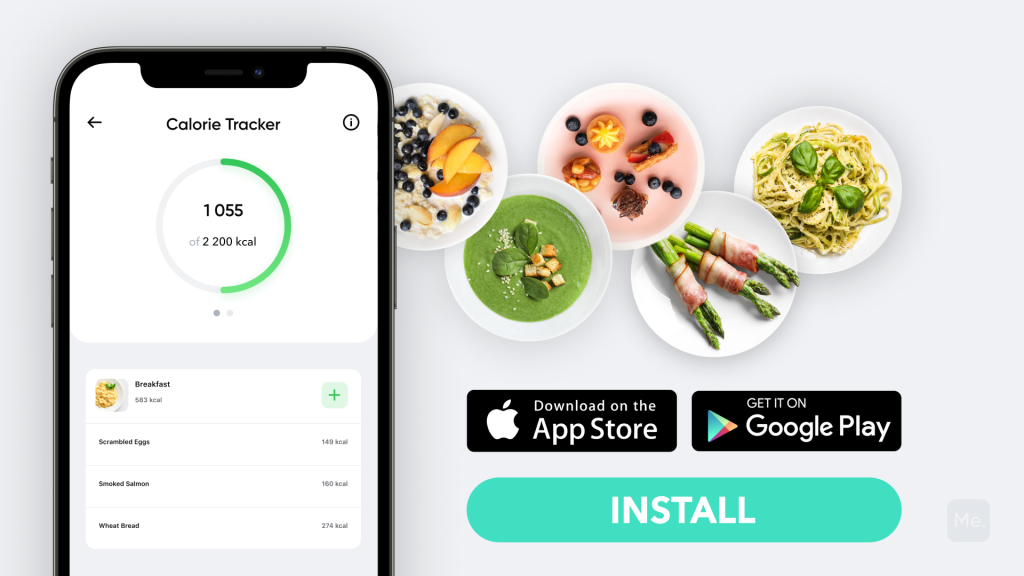 Tulsi is also referred to as the “The Queen of Herbs,” “Mother Medicine of Nature,” and “The Incomparable One.” It is an aromatic plant belonging to the basil family Lamiaceae that is believed to have originated from north-central India. Today it is found all over the globe, mainly in the eastern world tropics (5).

Although it has a pleasing aroma, its taste is hot and bitter. Ayurveda practitioners believe  that when consumed, this herb penetrates the deep tissues, dries tissue secretions and normalizes kapha and Vata (5). It is used for its medicinal and spiritual properties. Some of these alleged benefits include (5): 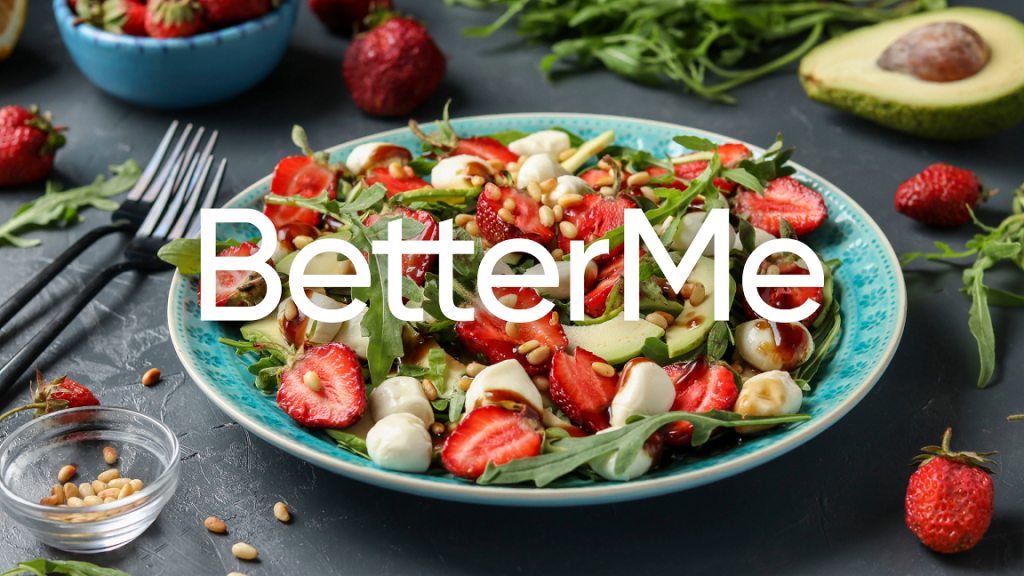 Ginseng is a popular herb that is hardly missed from lists detailing adaptogenic herbs. Experts classify it under this category due to its nonspecific and tonic effects (1). That said, it is essential to note that there are two types of adaptogen, including American ginseng (Panax quinquefolius) and Asian (Panax ginseng) (2). They are believed to have to the following benefits (1): 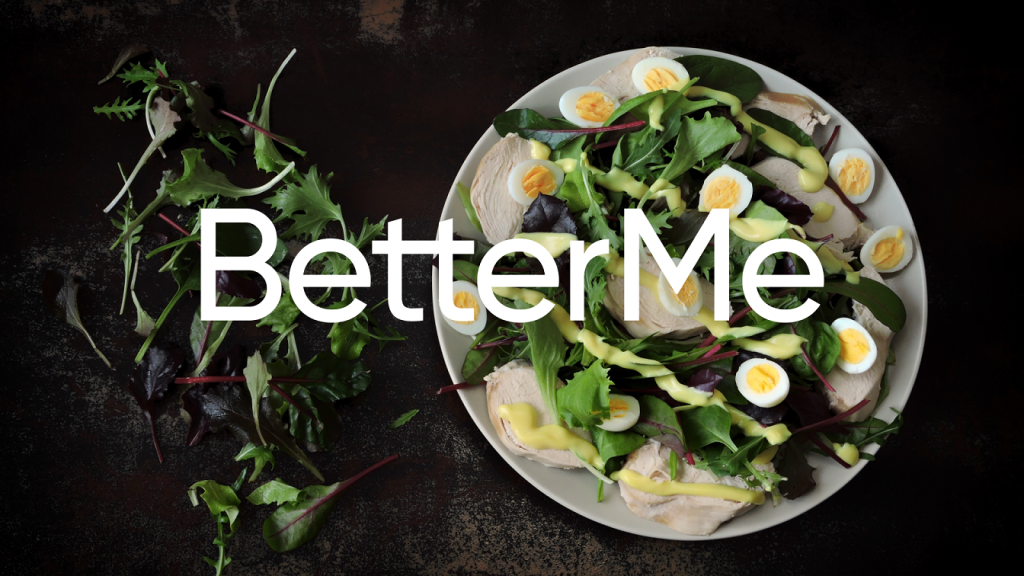 Astragalus membranaceus (Huangqi) is one of the most significant Qi tonifying adaptogenic herbs in Traditional Chinese Medicine, thanks to its extensive list of claimed health benefits (4). It has possible anti-inflammatory, antioxidant, anticancer, immune-regulatory, antihyperglycemic, hypolipidemic, expectorant hepatoprotective, and diuretic properties (4). These properties contribute to their purported health benefits, which include (2) (4):

Ashwagandha, Tulsi (Holy Basil), Astragalus, Rhodiola Rosea L., and Ginseng are the most commonly used adaptogens and those that make up our adaptogens list. Although they are mainly associated with stress relief, each adaptogen is claimed to have additional benefits, most of which have little or no scientific evidence to support them.

For example, Ashwagandha is sometimes used to relieve arthritis pain, reduce cancer risk, and enhance cardiovascular health. It would be best to consult your doctor before consuming these adaptogens.