Blog Nutrition What Is Umami Taste? A Brief Guide Into This Relatively New Core Taste

What Is Umami Taste? A Brief Guide Into This Relatively New Core Taste 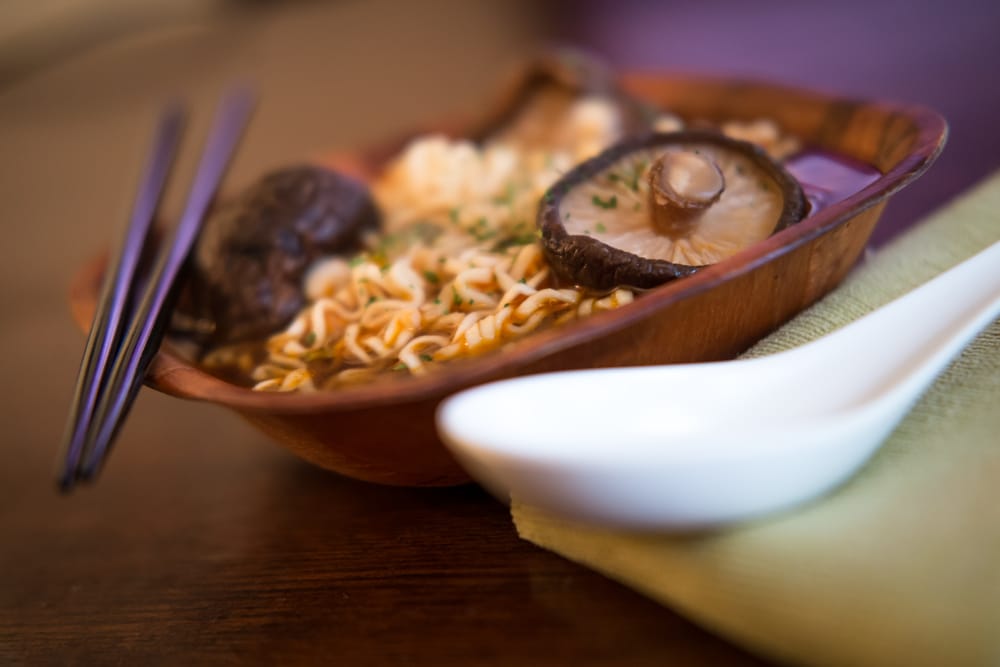 Umami is connected to proteins and amino acids.

Wait, what is umami? It sounds like some delicious Japanese dish. While it’s connected to food, umami is no dish. It’s one of 5 core tastes. It was officially discovered in the 20th century and recognized in 2002. Earlier, officially the basic tastes were:

Umami is more well-known in the Western world as the savory taste. You have definitely tasted it before, maybe not even realizing it was umami. It’s deep, it’s special, and it’s praised by chefs around the world.

The descriptions vary, and it’s difficult to find one word to actually explain what it tastes like.

In this article, I’ll tell you more about umami, where to find it, and about the speculations about the risks of foods with this taste. 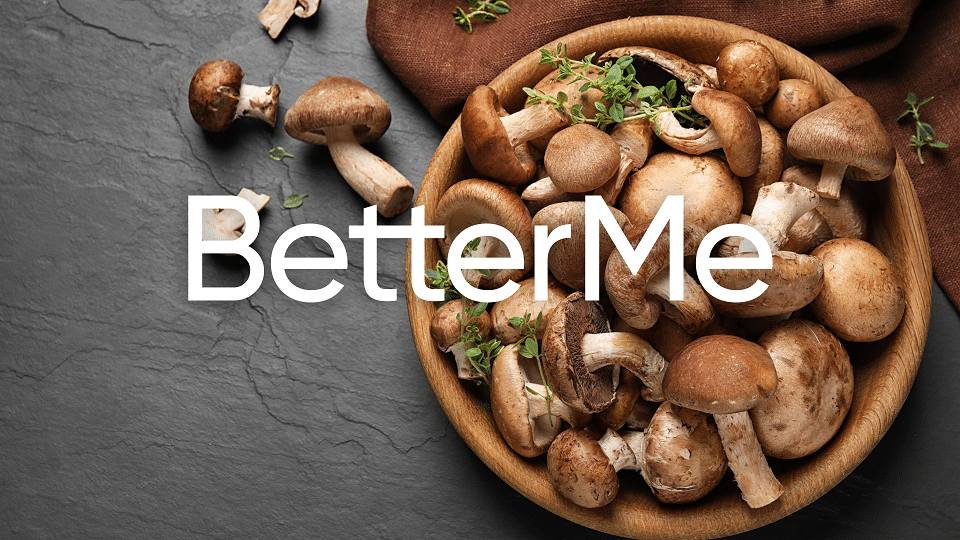 The direct translation of the word ‘umami’ is ‘pleasant savory taste’. It was recognized for a long time before it was officially registered. In the 1980s, the popularity of this unique taste started to rise, finding new fans for this extraordinary flavor. This in turn caused the research to increase as well, which led to the discovery of umami receptors on human taste buds.

Umami is a common taste in fermented foods that people eat since the time of ancient Rome. So, while we know this taste since the 20th century, it was around for centuries. Umami barley sauces were popular in Arab and Byzantine cuisines. The fish sauces and soy sauce popular in Asia also have the umami taste and have been used for many years.

Later on, it was found that basic European foods are also rich in umami and that the flavor has a positive effect on our digestion. The taste may even be responsible for the popularity of ketchup.

Umami can be described as having a meaty taste. It tells your body there’s protein in the food you eat. Protein takes a longer time and more energy to digest, so such foods are great for weight loss and appetite control (2, 3).

See also
How To Boost Metabolism After 40: Tips & Tricks To Rev Your Metabolic Rate

Where does the taste come from? There are 3 compounds that are in both meats and plants:

Glutamate is mostly responsible for the taste as it binds with the receptors on your tastebuds. Inosinate is mostly found in meat, while guanylate is usually present in plant foods.

In response to umami type foods, the body boosts saliva and digestive juice to digest the proteins. 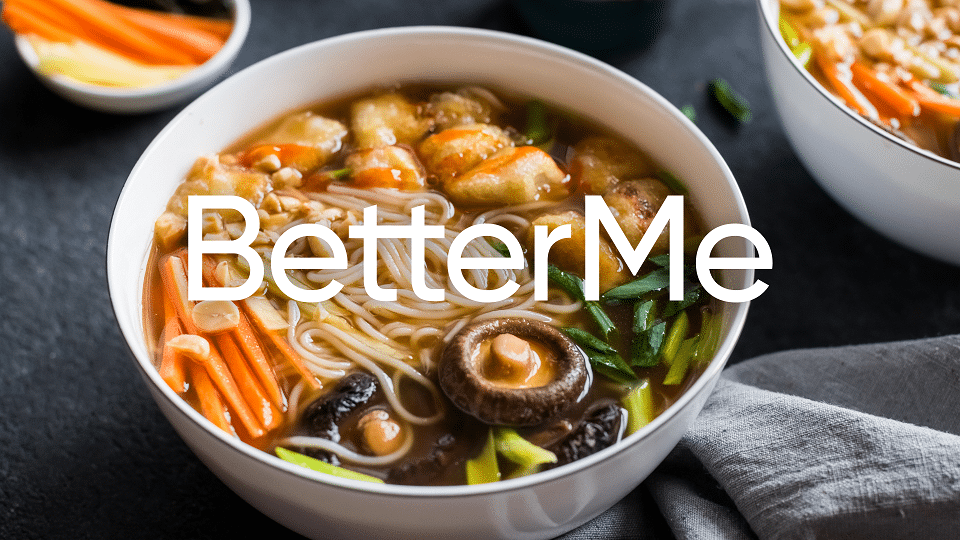 What food has the most umami?

Some umami taste examples are:

Curing, aging, and fermentation are responsible for a more noticeable umami taste as they break down proteins.

It may be difficult to realize the food has umami, but it’s also a great highlighter for other favors. For example, if you add tomatoes to a salad, its taste will be better, and more enhanced. That’s why ketchup is so loved by people and there are tomatoes and cheese on pizza and in pasta.

Soy sauce, kimchi, miso, and natto are all fermented foods popular in Asian meals and all have the umami taste there as well.

See also
Why Am I Not Hungry In The Morning? 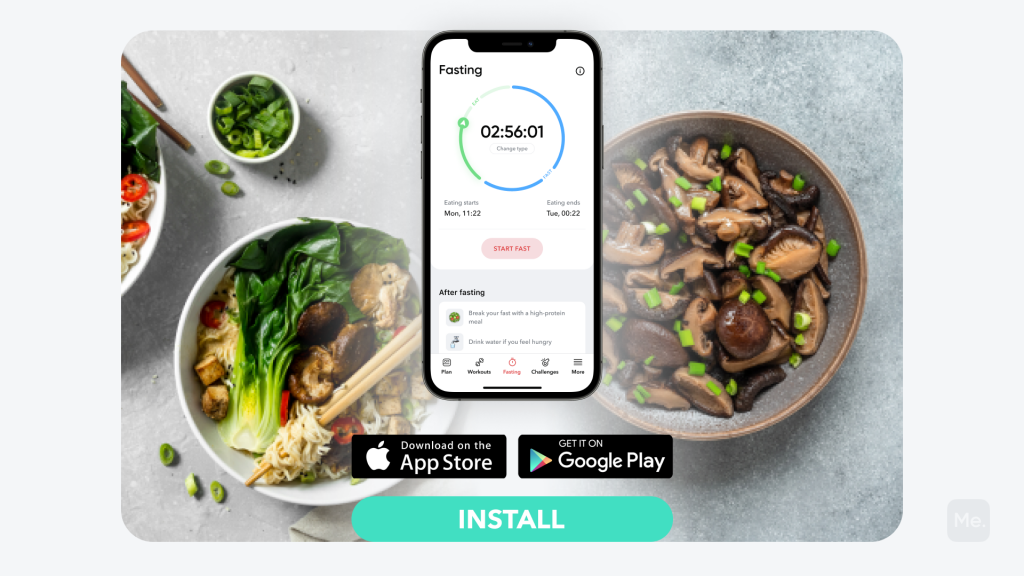 When proteins are processed, one of the amino acids freed is glutamic acid (1). That said, monosodium glutamate and umami aren’t the same thing, though people thought it so for a long time.

Japanese scientist Kikunae Ikeda created a seasoning from MSG, which made it possible to add umami taste to any food. Actually, umami wasn’t recognized as a core taste for a long time until the beginning of the 20th century.

The difference between the two is that umami is an official taste now, while MSG is a food additive that adds umami taste to food.

Monosodium glutamate can be used to enhance umami taste and its benefits. However, there are advantages and disadvantages to it.

Advantages And Risks Of MSG

Monosodium glutamate can improve the savory taste of food without the need to add as much salt. This is great for people who need to follow a low-sodium diet. Also, vegans can benefit from the flavor of umami if they can’t eat meat and dairy. The taste not only brings out other flavors but makes the body create more saliva and digestion juices, aiding digestion.

See also
Foods That Help With Headaches: The Best 6 Foods For Headache Relief

Although research suggests that MSG is safe (4), there are potential side effects reported by some people:

These symptoms don’t last for a long time and usually don’t require medical attention. In case you have such effects on MSG, make sure you read the labels on your food to avoid this compound. More studies have to be done to make conclusions on personal intolerance to MSG. 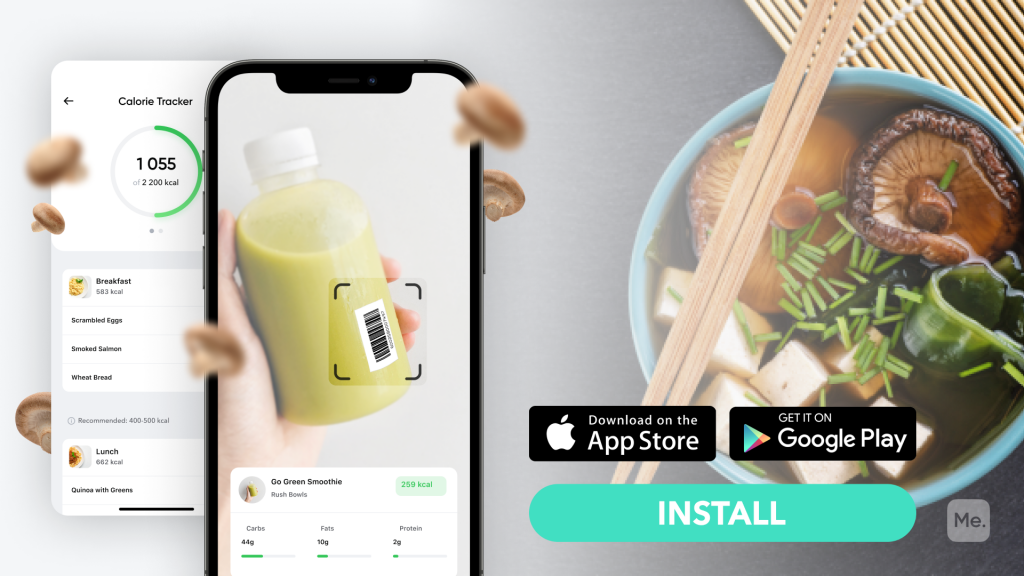 Here are other foods which tend to contain glutamate:

Here are some more facts about umami ingredients:

Umami is an extraordinary taste with lots of health benefits. It tastes pleasant, may stimulate your digestive system, can help reduce sodium intake, and more. Some people report mild side effects including nausea and increased heartbeat with sources of umami flavor like MSG, but more studies need to be done to see who gets such a reaction and why.

The taste is extraordinary because it coats the whole tongue and lasts for a long time. Umami foods contain protein, which makes our bodies take a longer time and more energy to digest them.

This helps us feel full for a long time and control our appetite, aiding weight loss. So, if used wisely, umami can not only help you shed pounds and increase protein intake but bring some of your daily foods amazing flavor.

The next time you create a meal plan, make sure to add some umami foods there to get all the benefits and have a more diversified diet taste-wise. 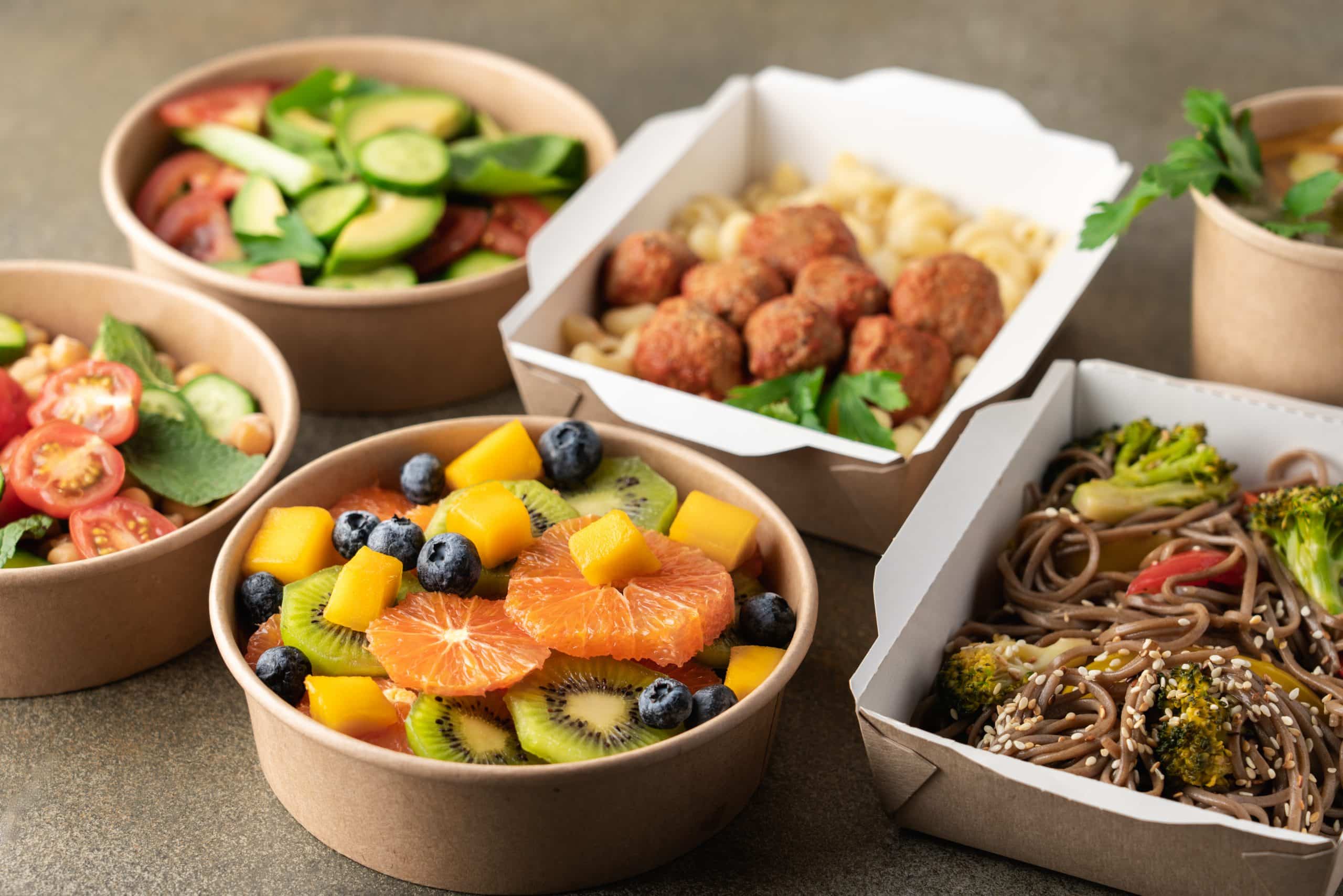 Simple Meal Plan To Lose Weight: 7 Days Worth Of Meal Ideas Guaranteed To Help You Shed The Pounds 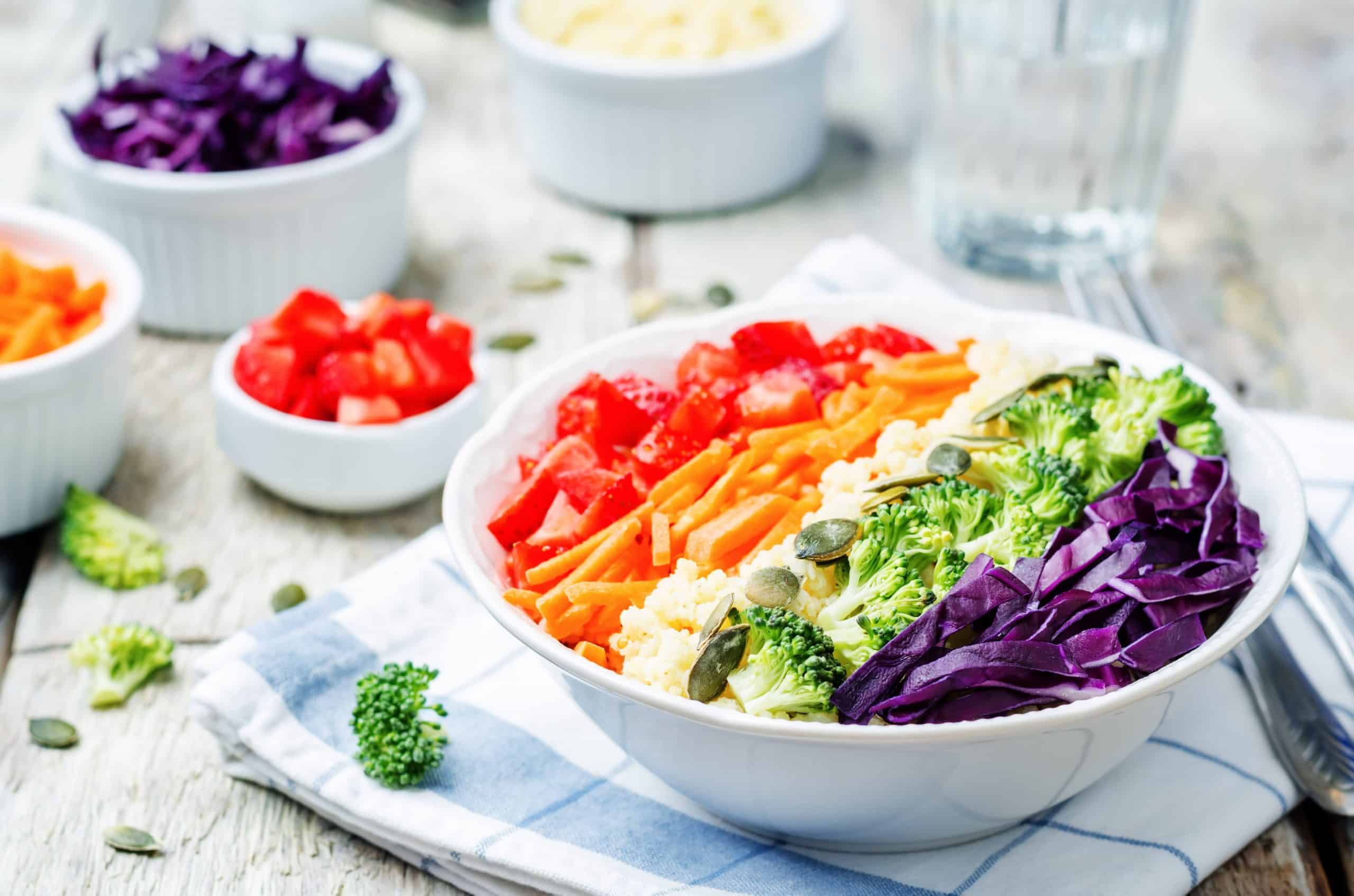 Foods Of The Rainbow: A Guide To Eating Colorfully 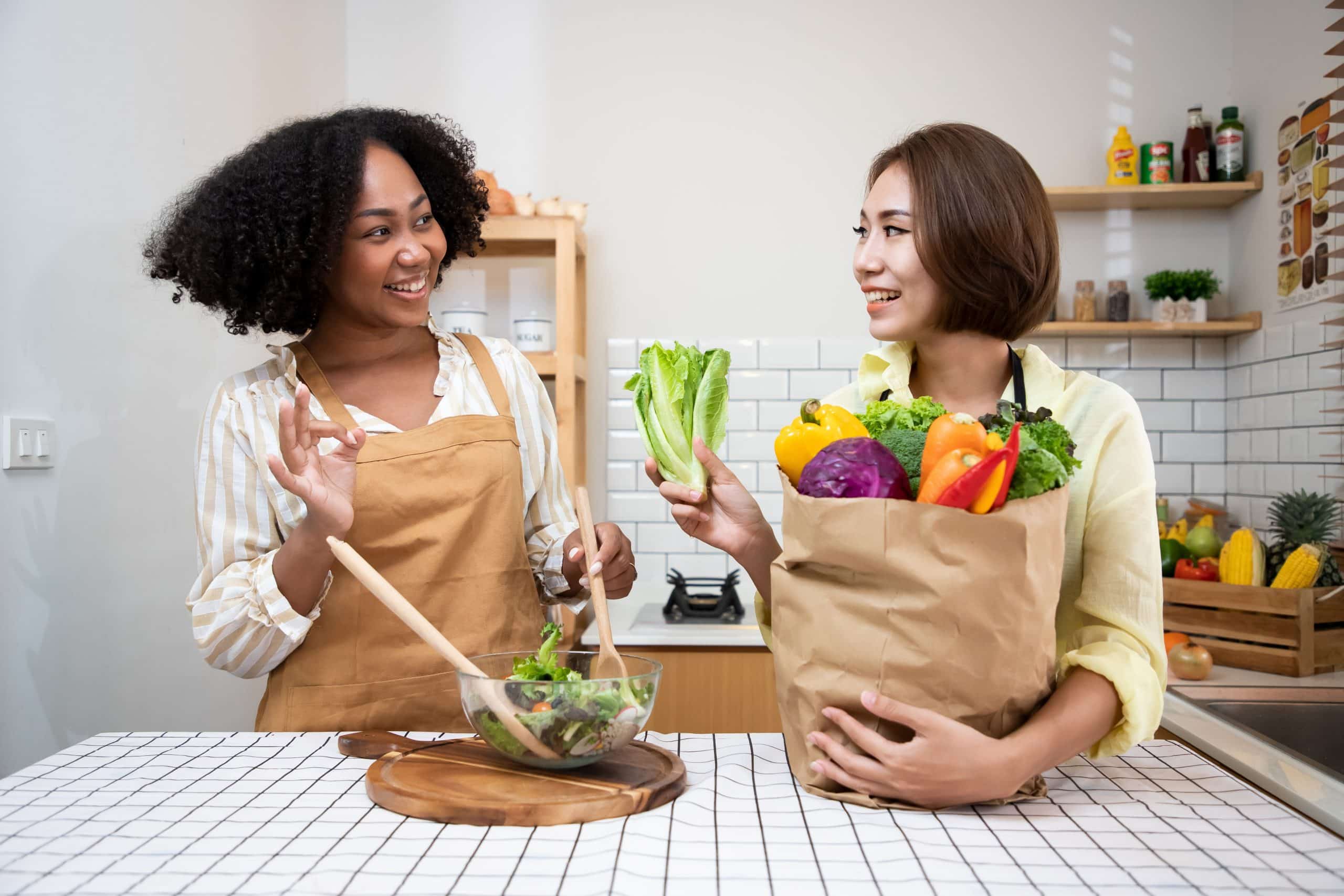 What Are The 6 Nutrition Groups And Why Should You Care? 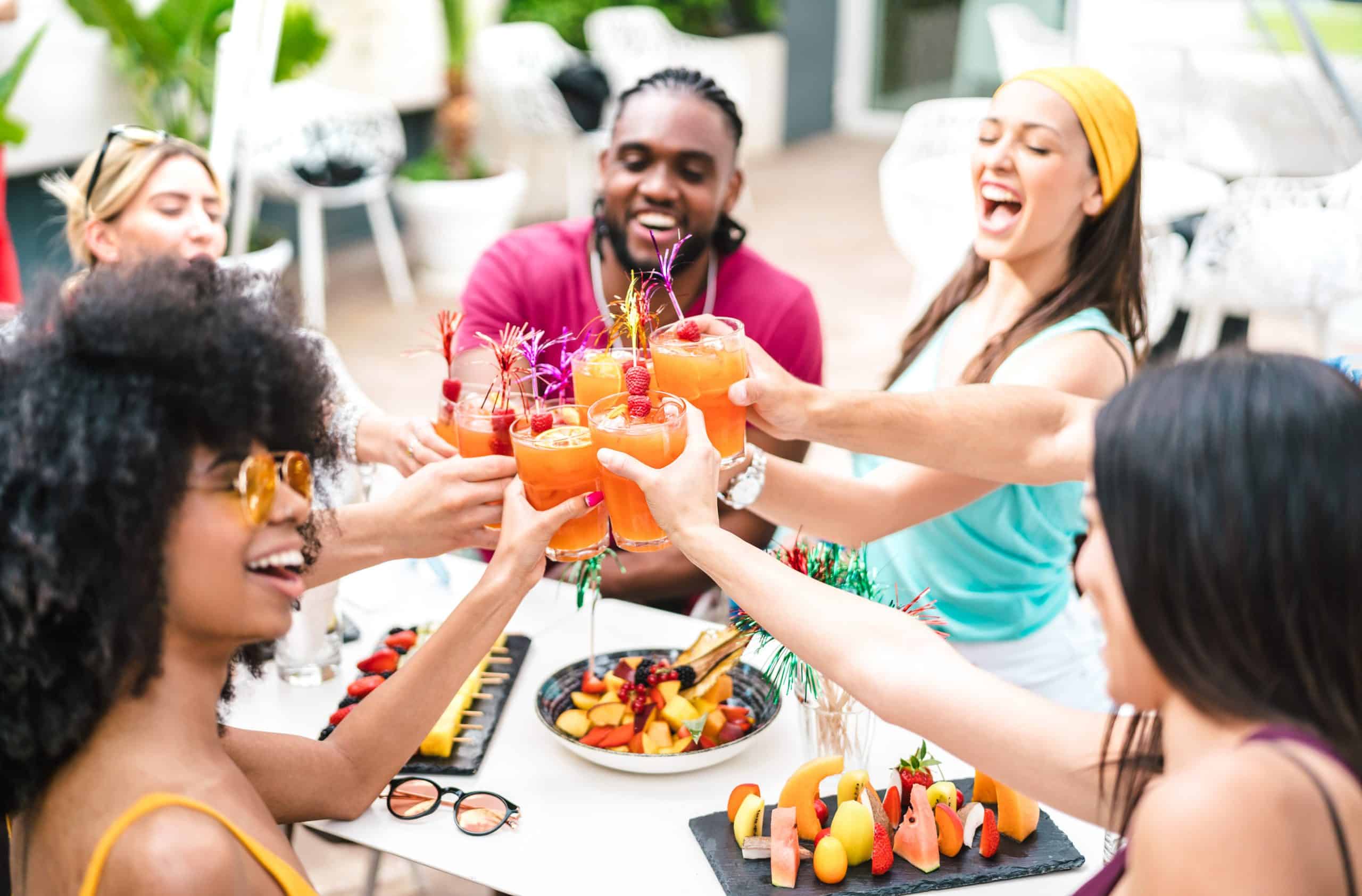 Summer Snacks: The Best And Worst Choices For Your Health 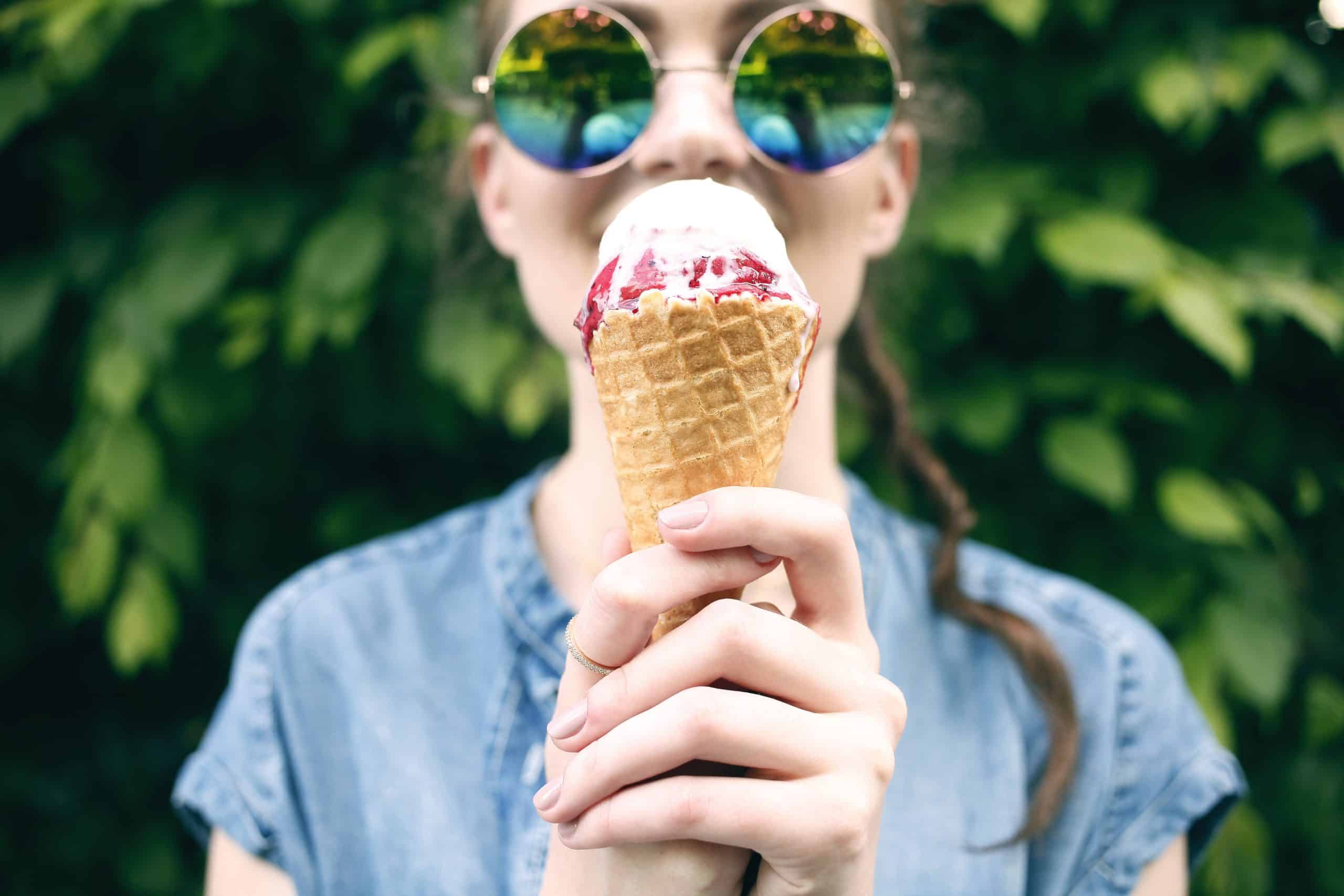 Healthy Alternatives To Ice Cream: 12 Options For Your Health, Fitness, And Delight 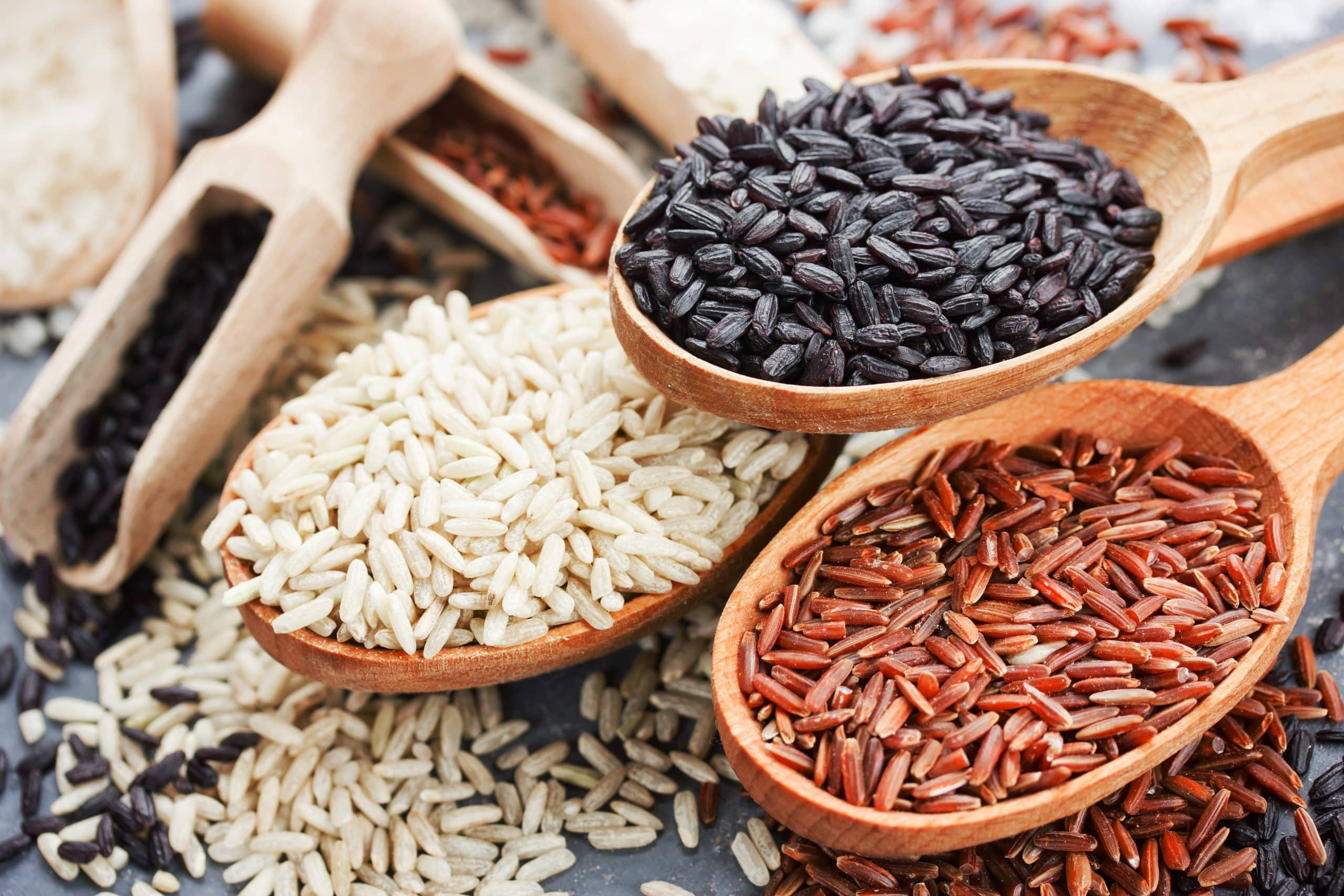