Blog Diets Vegan Are Marshmallows Vegan: Here’s What You Need To Know Before Tucking Into Them

Are Marshmallows Vegan: Here’s What You Need To Know Before Tucking Into Them

Ah, marshmallows, those squishy sweet cubes you’ve fried on a stick by the campfire. Everyone loves them. But sometimes lovely traditions start contradicting certain diets people are following. If you consider yourself to be vegan, the question «Are marshmallows vegan-friendly?» has definitely popped into your mind. So are they? Read this article to sort it all out.

What Is The Vegan Diet?

Vegans are people who follow the main principle of reducing the harm to any living creature as much as possible. That is why vegans, unlike vegetarians, avoid consuming not only meat and fish, but also all animal-based products including dairy. According to vegans, any animal component in your diet supports exploitation of animals. This exploitation is inherently inhumane and ethically unacceptable for vegans.

The Vegan diet places significant restrictions on your daily menu, yet you can effectively create a balanced dietary plan (1, 2, 6).

The Vegan diet, if correctly followed, has a whole bunch of health benefits.

Read More: Vegan vs. Keto: Which Bandwagon Should You Jump On To Reach Your Goals? 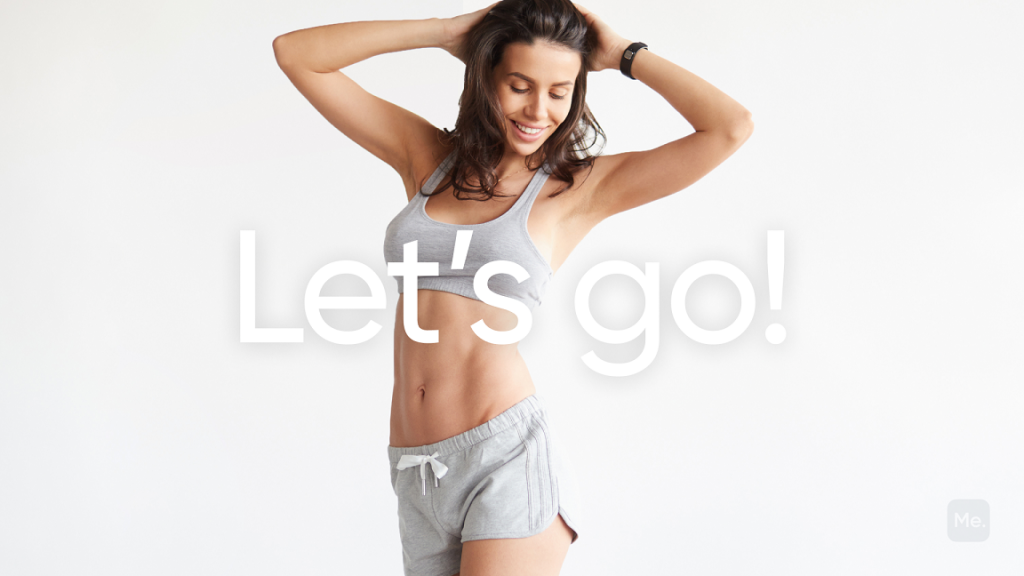 The name, marshmallow, comes from the traditional use of the mallow plant to create this delicious treat. The first recorded consumption of marshmallow was around 2000 BC by the Ancient Egyptians. Scientists don’t really know what this product looked or tasted like – they only know that people used the root of the mallow plant in the making of this treat. Later people mixed it with fruit or nuts.

Gelatin And Other Non-Vegan Ingredients

The marshmallow first came into being in the 1800s, when French confection makers began whipping the sap of the mallow plant with egg whites and sugar and then pouring this concoction into molds. Eventually, to help the sugary mixture keep its shape, they replaced traditional mallow sap with gelatin. This is the problem vegans bump into. This tricky ingredient is used in a variety of products, including marshmallows. What actually is gelatin? It’s a protein that you get when you boil up animal skin, ligaments, tendons, or bones. That is what makes most marshmallows a no-go for vegans.

In general, most marshmallows are made with some combination of corn starch, corn syrup, sugar, water, and gelatin, and made through a process called extrusion. While being extruded, the marshmallow mixture is pushed through long cylindrical tubes, which gives them shape and pushes air into them giving a light fluffy texture. The marshmallow cylinders are then cut to create the pillowy little snacks we are all familiar with.

So, most marshmallows are not vegan. Does it mean you should forget about this fluffy sweet treat forever? Not at all. 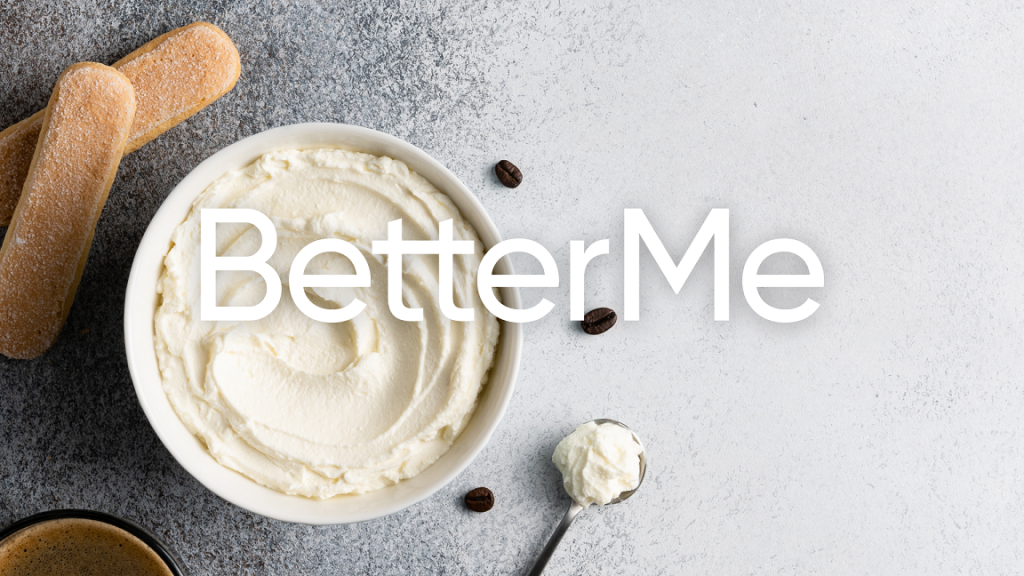 First of all, there are vegan marshmallows on the market. Thanks to the recent rise in both veganism and vegetarianism, many leading manufacturers offer marshmallows that are entirely free from gelatin or egg whites.

Vegans usually make marshmallows of some form of sugar plus a non-gelatin gelling agent. Popular options for this are agar agar or carrageenan, both derived from seaweed. 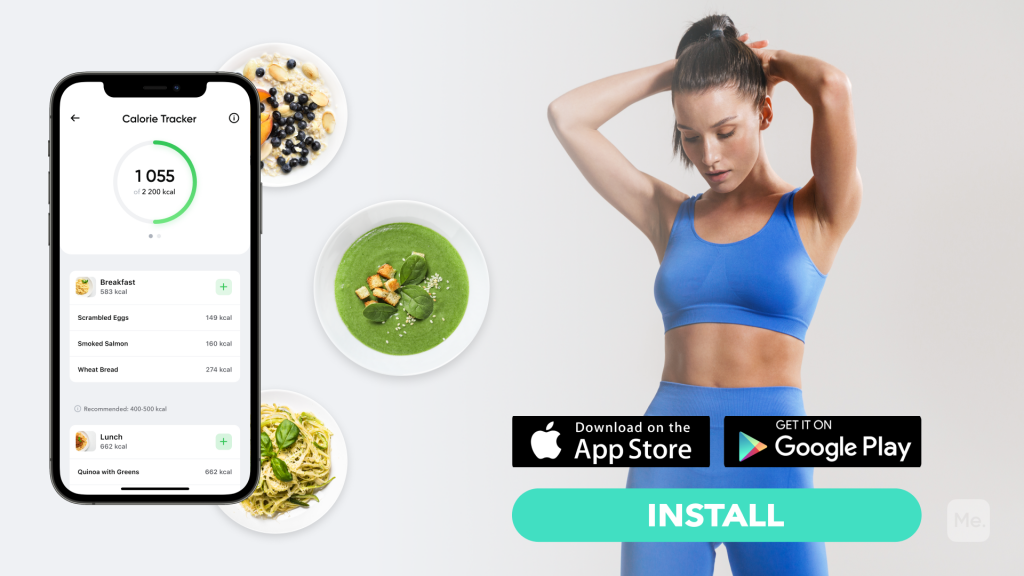 Agar agar is a plant substitute for gelatin which is derived from seaweed. It might be a bit difficult to find, but you can order it online or search through your local Asian market.

Keep in an airtight container for up to a week. If you must stack them, be sure they’re coated with powdered sugar mixture and separate layers with parchment paper.

To sum it up, most marshmallows are not vegan. Still, there are vegan options on the market that steer clear of gelatin and eggs. You can also try cooking this delicious snack at home. Remember that even vegan marshmallows are not the healthiest and most nutritious product out there, as they contain lots of sugar, so consume it in moderation. Also, it is vital to keep your healthy protein intake high (4), and drink enough water, especially at times of intense physical activity.

206 views
Written by ZindzyGracia Medical review by K. Fleming
Get Your Personal Plan
according to your age and BMI
Watch Clip
Get started