Written by B. William Medical review by K. Fleming

Food is very important in our lives as we need food to survive. Our body uses food for different activities like providing us with the energy we need to carry out various tasks throughout the day, using it to help us grow and fully develop among other functions. Although food is important, not all food is good for you. Some foods are actually bad for your health and likely to cause things like inflammation, lack of sleep, deterioration of your brain and so much more. With that said, in this read we shall look at the 5 worst foods to eat.

When it comes to choosing what to eat, different people look for different things in the food they choose. Some choose food according to the taste, others choose food depending on how easy it is to prepare, other people choose food depending on their finances and there are other people that choose what to eat depending on the healthy benefits of the food. Over the recent past, more and more people have started to become cautious with what they eat. Most of these people are going for healthy foods like more fruits, vegetables, complex carbohydrates, lean cuts of meat and so on. The healthier you eat, the better your health is.

Since most food companies noticed that people are going for healthier food options, they decided to get ahead of the market by offering what they call “healthy” foods. What most people don’t know is that some of the foods we think are healthy are actually filled with numerous chemicals and additives that are not so healthy. This shows that you shouldn’t just trust what is written on the food containers, as many companies will do whatever it takes to improve sales. 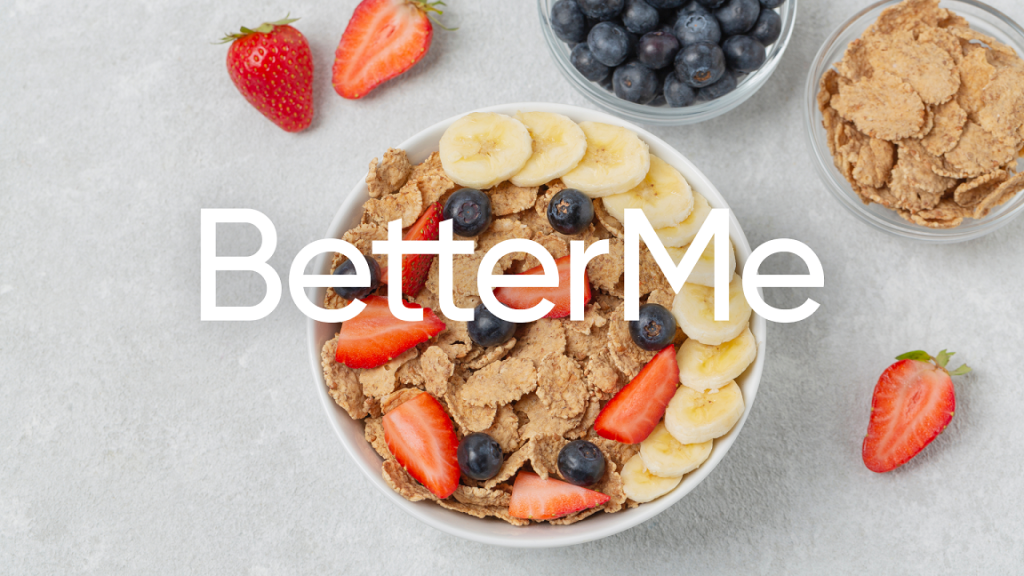 5 Worst Foods For Your Brain

Food is like a pharmaceutical compound that affects our brains. You can either affect your brain positively or negatively depending on the food you eat. For instance, eating a high fructose diet for a long period of time may affect your brain’s ability to learn and remember things. On the other hand, eating food rich in Omega 3 fatty acids can help to minimize the damage caused on your brain by high fructose intake. With that said,  here are the 5 worst foods for your brain and the reasons as to why you should kick them from your diet completely.

French fries or chips, depending on where you come from and what you call them, are not good for your brain. I know this is a blow to many as French fries are the staple food for many people. It’s not just the French fries but all food that is fried in partially hydrogenated oils (1, 6). Examples of such foods include chicken nuggets, onion rings, mozzarella sticks and so on. They are harmful to the brain because they contain very high amounts of trans fatty acids. These fatty acids are not good for your heart as they are known to raise cholesterol levels and this increases your chances of getting various cardiovascular conditions. Apart from being harmful to your heart health, trans fatty acids are also bad for your brain.

See also
Why Am I Craving Spicy Food? Here's What Your Body Is Trying To Tell You

A study was done to assess the relation of dietary trans fatty acid consumption to word memory. The study was done on men as only the men in the study represented the younger adult ages which were the ages the researchers were mostly interested in (2). Word memory was assessed by the use of recurrent words.

Read More: How To Stop Eating Junk Food: Tips And Tricks To Improve Your Eating Habits

This particular part is not going to be popular among most people as we keep on touching on things most people enjoy. How many times have you heard the phrase, ‘ I can’t really remember what happened, I was very wasted’ ? We all know that alcohol can impair our decisions and actions and that is why all alcoholic drinks come with warnings like, ‘Do not drink and drive or Do not operate heavy machinery under the influence of alcohol’ and so on. Heavy consumption of alcohol can really cause significant cognitive dysfunction (1, 6).

A study on brain function in chronic alcoholic patients was done. The researchers used functional magnetic resonance imaging (fMRI) to study the functional connectivity between the cerebellar and the cortical brain regions (4). The participants chosen for the study were chronic alcoholic patients who were studied after going 5 days to 1 week without drinking any alcohol, so the withdrawal signs were less intense. There were 10 participants in total plus another 10 for the control experiment. The researchers focused on regions of the prefrontal, frontal, temporal and parietal cortex.

The results showed that the functional connectivity in a circuit involving different parts of the brain was reduced in the chronic alcoholic patients compared to the controls (4). The results show that high alcohol consumption is likely to harm your brain. It should be noted that a person is likely to harm their brain depending on the level of their alcohol consumption. People who have never tasted alcohol, low drinkers and moderate drinkers are less likely to experience a decline in their mental status and a decline in their brain’s memory ability. 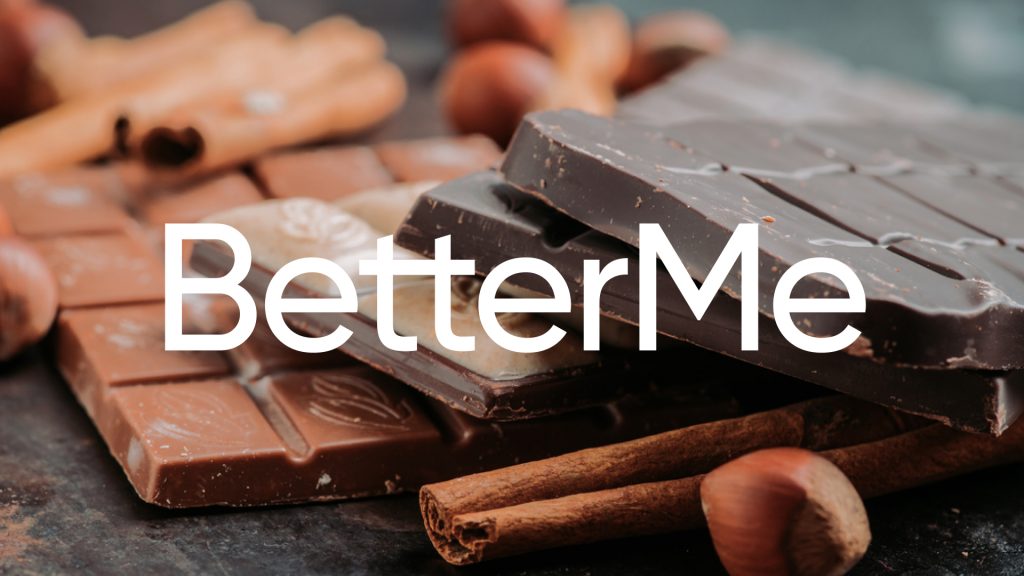 It keeps getting worse. When we say chocolate we don’t just mean chocolate bars we mean most things that have chocolate in them; hot cocoa, cocoa powder, cocoa nibs and so on. Most people know the healthy benefits associated with eating dark chocolate and that is why people stick to chocolate. The health benefits include helping with blood flow, blood sugar control and with cholesterol levels. What most people don’t know is that chocolate and cocoa foods may contain high levels of neurotoxic metals. The most common neurotoxic metal that you are likely to find in chocolate and cocoa powder is cadmium (1). Various surveys and researches show that most chocolates in the market today have high levels of cadmium and this is likely to result in more harm than benefit. That is why you should limit chocolates if you want a healthy brain.

I know we all like reaching for that cold soda during the summer to cool ourselves. That soda might help you cool down, but at what expense? Soda as well as most sugary drinks have refined sugars which are likely to cause inflammation and oxidative stress (1, 6). Various studies have been done to prove if there is really a correlation between a diet high in refined sugars like those found in soda and other sugary drinks and impared brain function. The studies have shown that the mentioned correlation is there and that it is accompanied by other symptoms like depression.

A study that was on rats was able to show that a diet high in refined sugars was able to change more than 200 sequenced genes in the hippocampus. The hippocampus is an area in the brain that is important in terms of your brain’s memory. This just shows why you should avoid sodas and other sugary drinks if you want to have a healthy brain life.

See also
Does Milk Make You Gain Weight? The Truth About Calories In Dairy 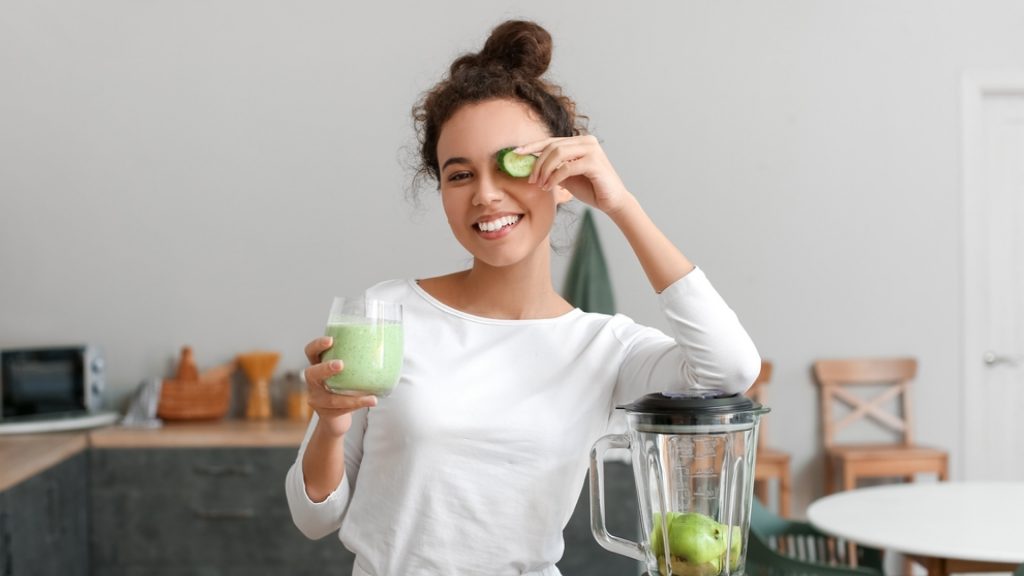 We are really not leaving you with any options. I know most of you thought that now since you can’t drink regular soda, you might as well switch to diet soda because it does not contain the sugars that are likely to damage your brain. Although diet sodas and drinks of such a manner do not contain sugar, it does not mean they are safe as they also have negative effects (1, 6). Such drinks are believed to cause weight gain, but that is not all.

A study on artificial sweetened beverages (like diet soda) and stroke, coronary heart disease, and all causes of mortality  was done in a cohort of 81,714 postmenopausal US women (3).

The study was able to show that the women who took more than 2 artificial sweetened beverages a day were associated with more than a 2-fold increased risk of small artery occlusion ischemic stroke hazard. They also found that higher intake of these beverages was associated with increased risk of other types of stroke, coronary heart disease, and all-cause mortality (3). This shows that diet sodas are just as bad for your brain and health in general as regular sodas.

From all that we have covered, it would be wise for people to avoid such foods as we have seen they are likely to harm your brain and at the same time put you at risk of developing chronic inflammation. There are healthy substitutes for all these foods that will benefit your body in general. Instead of going for sugary drinks and sodas, you can make fresh smoothies using healthy fruits right in the comfort of your own home. You can also reduce your alcohol consumption so that you are a low alcohol consumer or a moderate alcohol consumer. In case you are having difficulties deciding on what is best for you to eat, you can visit a dietitian or a nutritionist for more advised guidance.

91 views
Written by ZindzyGracia Medical review by I. Grebeniuk
Nutrition