If you were to ask anyone to name types of eating disorders, common examples such as bulimia nervosa, binge eating, and anorexia would be top among the list. While the world is slowly starting to understand eating disorders and their severity in people’s lives, some disorders still remain largely unknown. Night Eating Syndrome is one such disorder much of the public remains very unaware and uneducated about.

In this article, we shall be shedding light on this illness by helping you understand night eating syndrome’s facts, what causes it, and how to stop it – if this is possible at all.

What Is An Eating Disorder?

According to the American Psychiatric Association, an eating disorder is a behavioral condition “characterized by severe and persistent disturbance in eating behavior and associated distressing thoughts and emotions.” These disorders can sometimes be very serious to the point where they affect physical, psychological, and social function.

The association goes further to compare eating disorders with addiction because those suffering from these illnesses, like addicts, are usually preoccupied with food, weight or shape, or anxiety about eating or the consequences of eating certain foods. Their behavior also changes in a way that they may start restricting their food intake or completely avoiding certain foods, binge eating, purging by vomiting, or through laxative misuse or compulsive exercise (8). 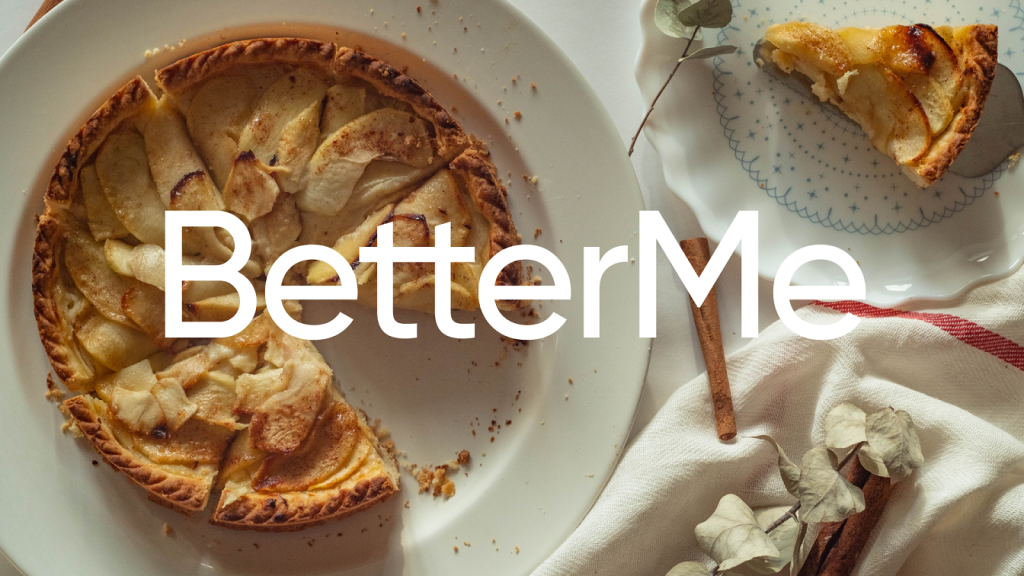 What Is Night Eating Syndrome?

In the Diagnostic and Statistical Manual of Mental Disorders, 5th Edition, night eating syndrome is classified as an Other Specified Feeding or Eating Disorder (OSFED). According to a study published in 1999, this disorder was first identified in 1995 by a psychiatrist at the University of Pennsylvania. He defined it as a combination of morning anorexia, evening hyperphagia (consuming 25 percent of the daily food intake after the evening meal), and insomnia.

See also
How To Prepare Body For Pregnancy After 30

Upon further investigation of the disorder, researchers found that those suffering from this illness would (1):

With this in mind, we can safely say that night eating syndrome (aka NES) is an overeating condition in which patients often eat a lot of their daily calorie intake after dinner or during the night where they specifically wake up to eat.

Read More: How To Eat Less: 15 Tips To Reduce Hunger And Appetite 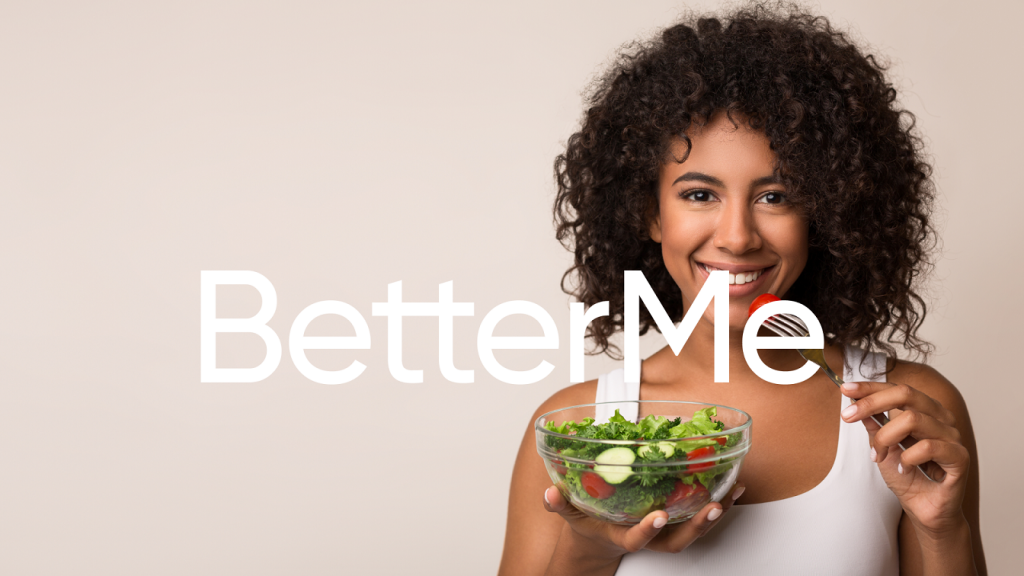 What Are Some Night Eating Symptoms?

If you have been suspecting that you may be suffering from this condition, the criteria for NES are as follows (7):

If you already meet these criteria, then look out for the following additional symptoms. If you can relate to at least three of those listed below, you are very likely suffering from this disorder.

Verywellmind.com further states that if these symptoms have been going on for at least three months, then you should really consider seeing someone to help you diagnose this condition.

An important fact to note is that due to its relatively unknown nature, night eating syndrome is often confused with other feeding, eating, and sleep-related disorders, such as binge eating or nocturnal sleep-related eating disorder.

Some simple night eating syndrome facts that you can use to help you differentiate this illness from these other two are:

See also
ANDI Score: What It Is And How To Use It

What Are The Causes Of Night Eating Syndrome?

If you are wondering why night eating syndrome happens, the truth is that doctors and scientists are not entirely sure what causes this disorder. Despite this, they do have some suspicions, which include: 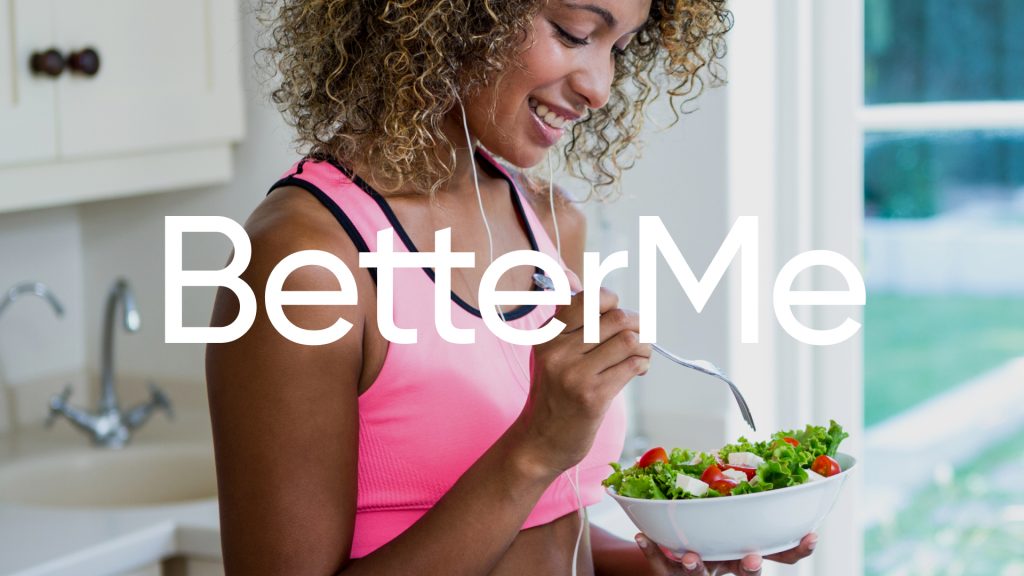 Night Eating Syndrome Treatments: Can The Disorder Be Cured?

According to a study published online in 2001, people suffering from NES are more likely to have higher levels of depression, lower self-esteem, and find it harder to lose weight than others (4). Not only does this condition mess with your mental health, but it also affects your physical and social life. In light of this, overcoming night eating syndrome will help patients achieve happier and healthier lives. But can it be done?

To this day, the understanding of NES is still very little, which presents quite the challenge in not only diagnosing the illness but also treating it as well. While night eating syndrome cures are still unknown, doctors have found some ways to help people living with NES manage their disorder better. These ways include:

In an attempt to find a cure for NES, some researchers have turned to pharmacotherapy as a way to treat or at least manage night eating syndrome. Two studies done using antidepressants have shown some promise in the management of this eating disorder. The studies in question used paroxetine or fluvoxamine and sertraline on their patients (7).

In a case report of four patients using paroxetine or fluvoxamine, all the patients reported a significant decrease in many core night eating symptoms (6). In the study using sertraline, not all subjects reported improvement. Those who did, however, found a significant reduction in the number of awakenings and nocturnal ingestions per week, and in the percentage of caloric intake consumed after the evening meal (2).

Read More: Nighttime Smoothie For Weight Loss: Slim Down In Your Sleep! 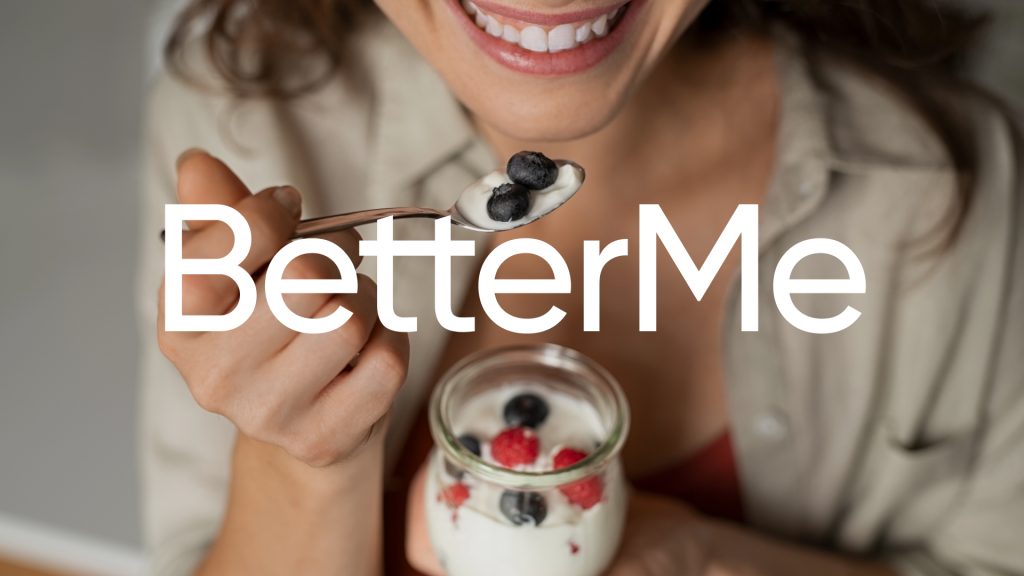 In a 2010 clinical trial, patients of NES were put through a 10-session cognitive behavior therapy for this disorder. This pilot study therapy aimed to delay circadian eating rhythms by shifting food intake to earlier in the day while simultaneously interrupting the overlearned relationship between nighttime eating, faulty cognitions, and sleep onset.

After their sessions were completed, the subjects showed significant decreases in caloric intake after dinner, the number of nocturnal ingestions, and reduced weight. They also reported that they woke up fewer times at night in the week, were feeling less depressed, and that the overall quality of their lives had improved (3).

Some other suggested night eating syndromes include progressive muscle relaxation and light therapy (7, 5).

While the research for night eating syndrome remains in its infancy, some solutions to this disorder have been found and continue to help patients everywhere. If you have noticed that you have the above-mentioned NES symptoms, please speak to your doctor so they may find you a viable management option that will help improve your symptoms and life in general.

This article is intended for general informational purposes only and does not address individual circumstances. It is not a substitute for professional advice or help and should not be relied on to make decisions of any kind. A licensed physician should be consulted for the diagnosis and treatment of any medical conditions. Any action you take upon the information presented in this article is strictly at your own risk and responsibility!

DIY Beauty: Should You Try Jade Rollers At Home?

14 views
Written by ZindzyGracia Medical review by I. Grebeniuk
Therapy

7 views
Written by ZindzyGracia Medical review by I. Grebeniuk
Get Your Personal Plan
according to your age and BMI
Watch Clip
Get started