Blog Weight Loss Why Do I Overeat? Reasons Why And Tips To Stop This Habit

Why Do I Overeat? Reasons Why And Tips To Stop This Habit 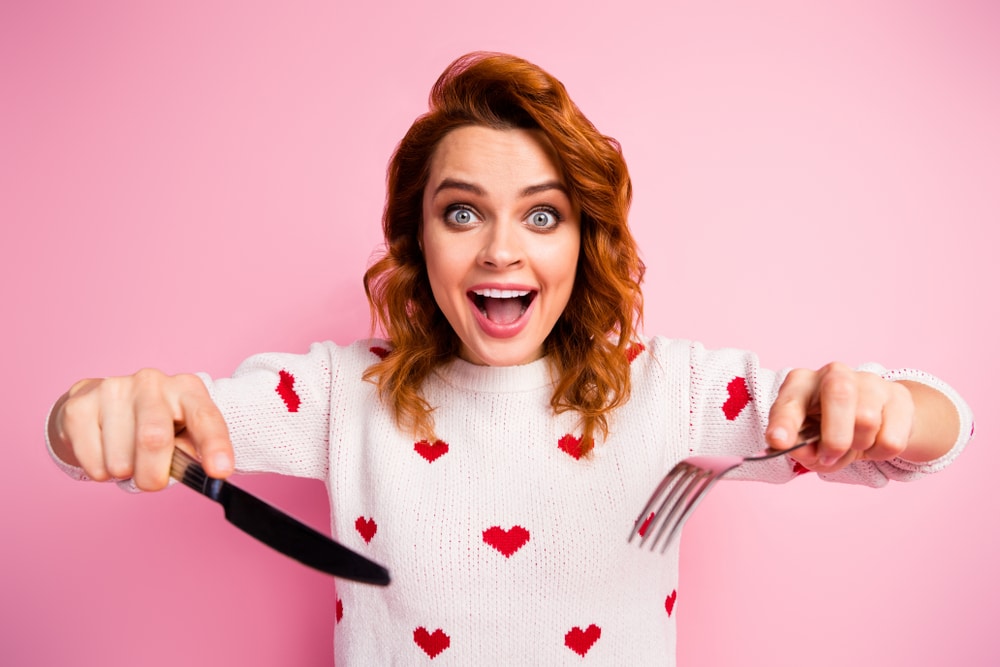 The question ‘why do I overeat’ is one that bothers many people who are trying and failing to get their eating habits in order. If you have been trying to control your appetite or portion sizes but are finding it hard, then the first thing you need to know is that you are not alone.

In this article, we will cover what causes overeating, how to differentiate overeating and food addiction, as well as give you tips on how to control your appetite and habits when you just can’t stop eating.

Understanding The Differences Between Overeating, Food Addiction And An Overeating Disorder

At a glance, these three factors may look like the same thing – after all they mostly involve eating copious amounts of food. This, however, is not true. Here is how they differ:

It further stated that like alcoholics, those addicted to some foods often have rules set in place to prevent them from consuming the foods they are addicted to and if they start eating the food in question, it is extremely hard for them to stop. In the same year, however, one scientific review stated that food addiction should be seen as an eating addiction instead as it is a behavioral addiction rather than addiction to a particular substance. (2). 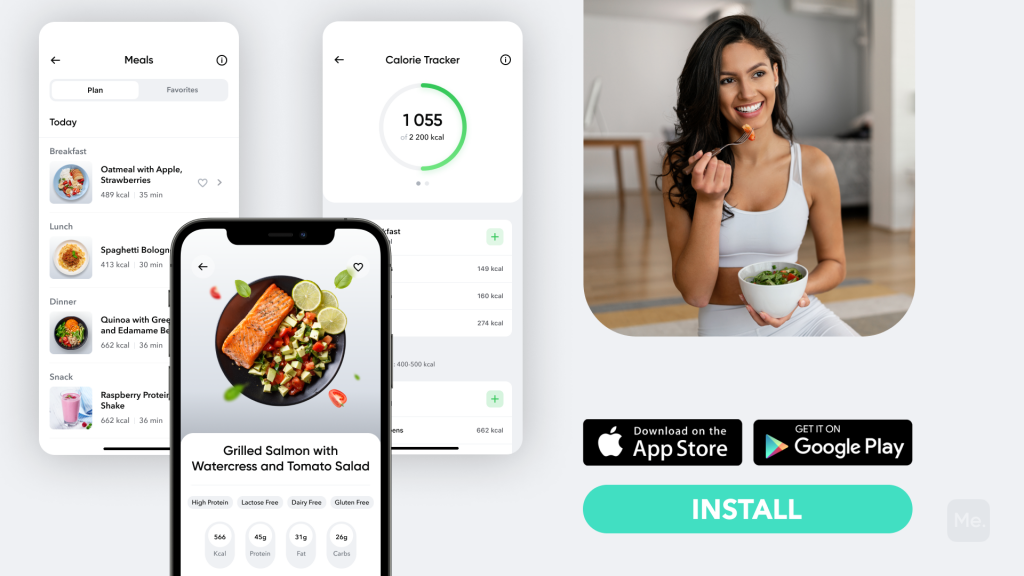 The reasons for overeating are often unique to the individual. However, there are some common reasons that could sometimes lead people to eat too much. They are as follows:

When most people think about why they might be eating too much at night, the first thought in their minds might be that it is as a result of serious eating disorders such as binge eating disorder and night eating syndrome. While it is true that nighttime eating has been linked to these illnesses (1, 6) most of the times eating too much at night is simply due to having an  overly restricted daytime food intake.

If you have been dieting to lose weight and have been severely restricting how much you eat during the day, your body will force you to eat at night, whereby you will be ravenous, which quickly leads to overeating.

This theory was demonstrated by a 2017 study done on children. In the study, researchers in Greece observed the eating habits of school going children aged between 9 to 13 years old. The researchers found that the children who often ate too little at breakfast, or skipped the meal altogether tended to eat much bigger meals at night and were more likely to be obese as compared to their counterparts who did not do this (4).

See also  Lose 10 Pounds In 2 Days: Can You Do It Without Starving Yourself Along The Way? 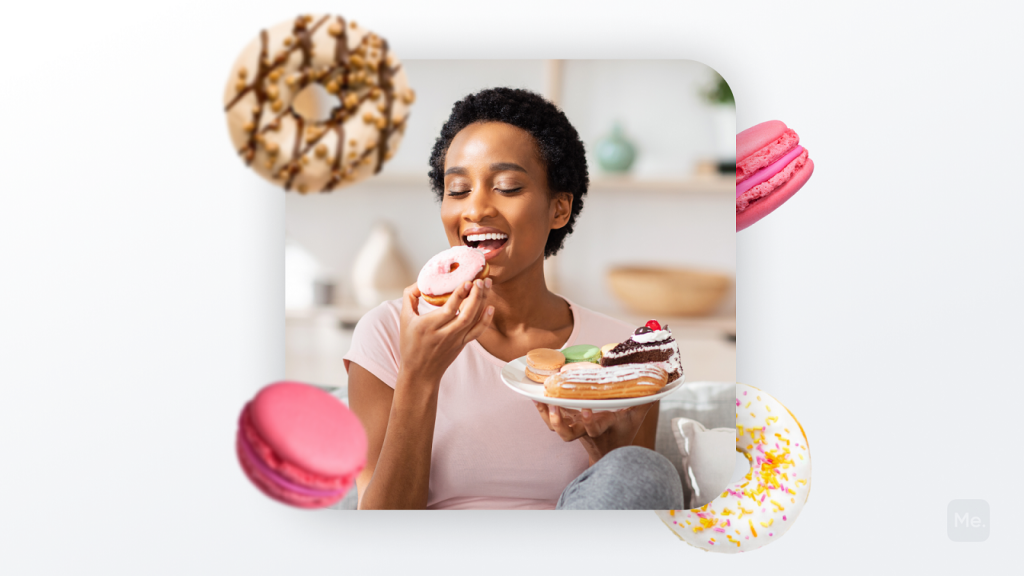 It could be because you are an emotional eater. Emotional overeating is the act of responding to your emotions by turning to food. According to psychologytoday.com, while boredom is a feeling like any other, it is also a signal that alerts us to the fact that, for some reason, we can’t or won’t engage in a more meaningful activity.

A study in Frontiers In Psychology also agreed with this. In their 2015 study they stated that boredom increases eating in an attempt to distract from ‘an appraised lack of meaning in the present situation and in life’. The study also suggested that emotional eating, especially due to boredom, is often experienced among people high in objective self-awareness (3).

Psychologytoday.com suggests that the simplest way to overcome emotional eating when you’re bored is by learning how to differentiate true hunger and emotional hunger. True hunger is signified by when your stomach actually feels empty – when this happens you are not picky about what you will eat. As long as it’s edible and will satisfy you it will work.

On the other hand, boredom eating is very specific. You will often have a craving for a specific type of food and have no desire to eat anything else.

Do not be quick to assume that it is a sign of either binge eating or nighttime eating syndrome. Remember that these are serious mental health and eating disorders that should not be self-diagnosed and people with these disorders often eat when they are not hungry.

Webmd says that to differentiate between these two overeating disorders is to not that:

As you can see, none of these two issues are restricted to dinner time and thus if your question is only limited to ‘why do I always overeat at dinner time’ then you should look at your daytime eating habits. Maybe you simply aren’t eating enough throughout the day. 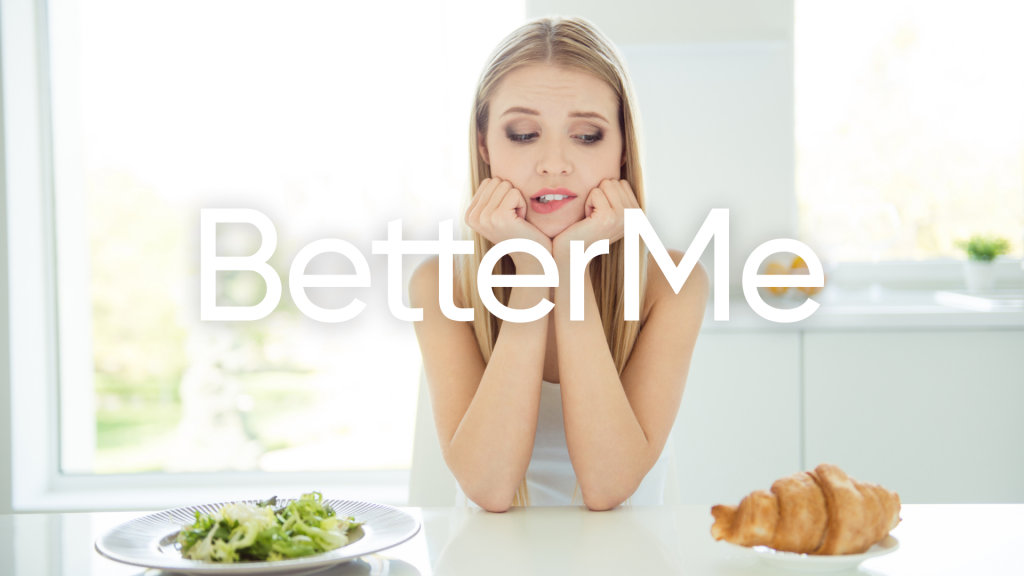 According to aaptiv.com, the act of overeating after exercise is usually as a result of the activation of the sympathetic nervous system. Once this is triggered it affects the cardiovascular system, hormones, and even the metabolic responses. The need to eat and sometimes overeat is caused by the metabolic spike which demands that we refuel our depleted energy levels by eating (7).

If you are looking for tips on how to stop overeating after a workout, here are some things that could be beneficial to you:

How To Stop Overeating?

The answer to ‘why do I overeat’ has many answers but at the end of the day, unless it is a diagnosed eating disorder, you have the power to put an end to excessive food consumption. Chances are if you do simple things like taking note of your portions, stop skipping meals or highly restricting your food intake, or even timing your workouts with meal times, you will eventually stop eating to excess.

See also  Weight Loss After Period: Is It Normal And How Is It Achieved? 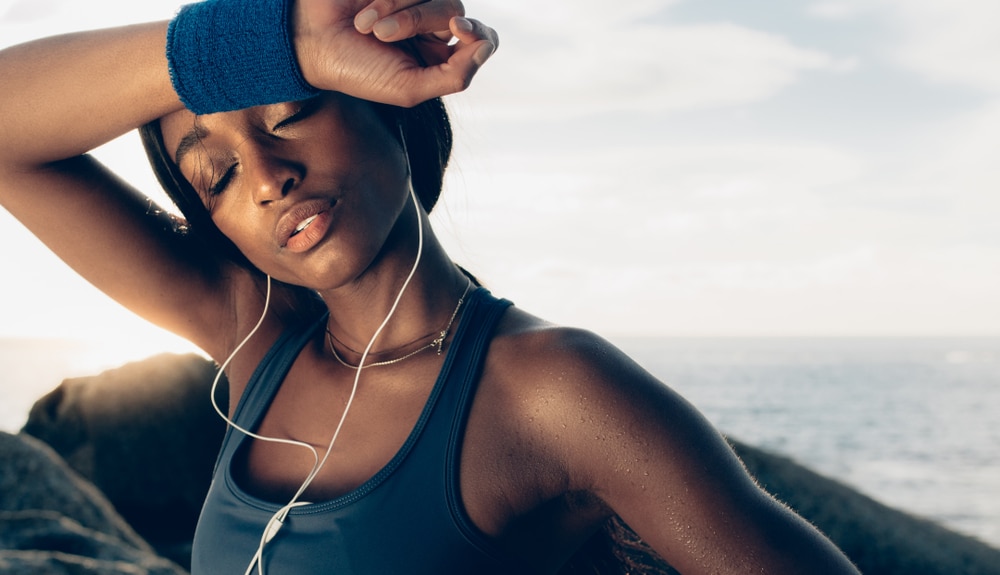 Easy Workouts To Lose Weight: 11 Effective Routines To Help You Reach Your Goals 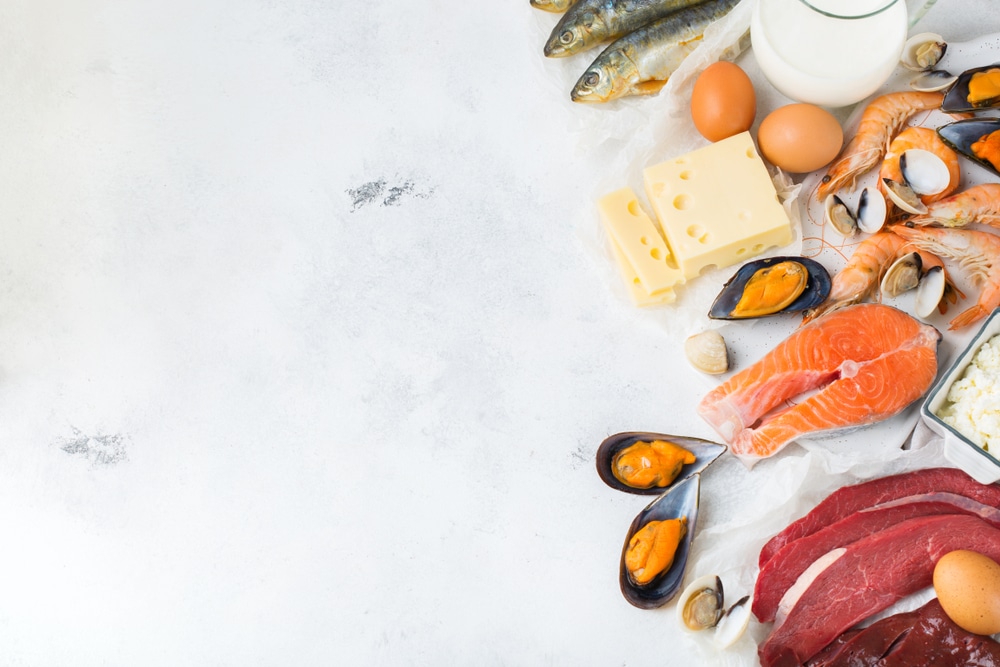 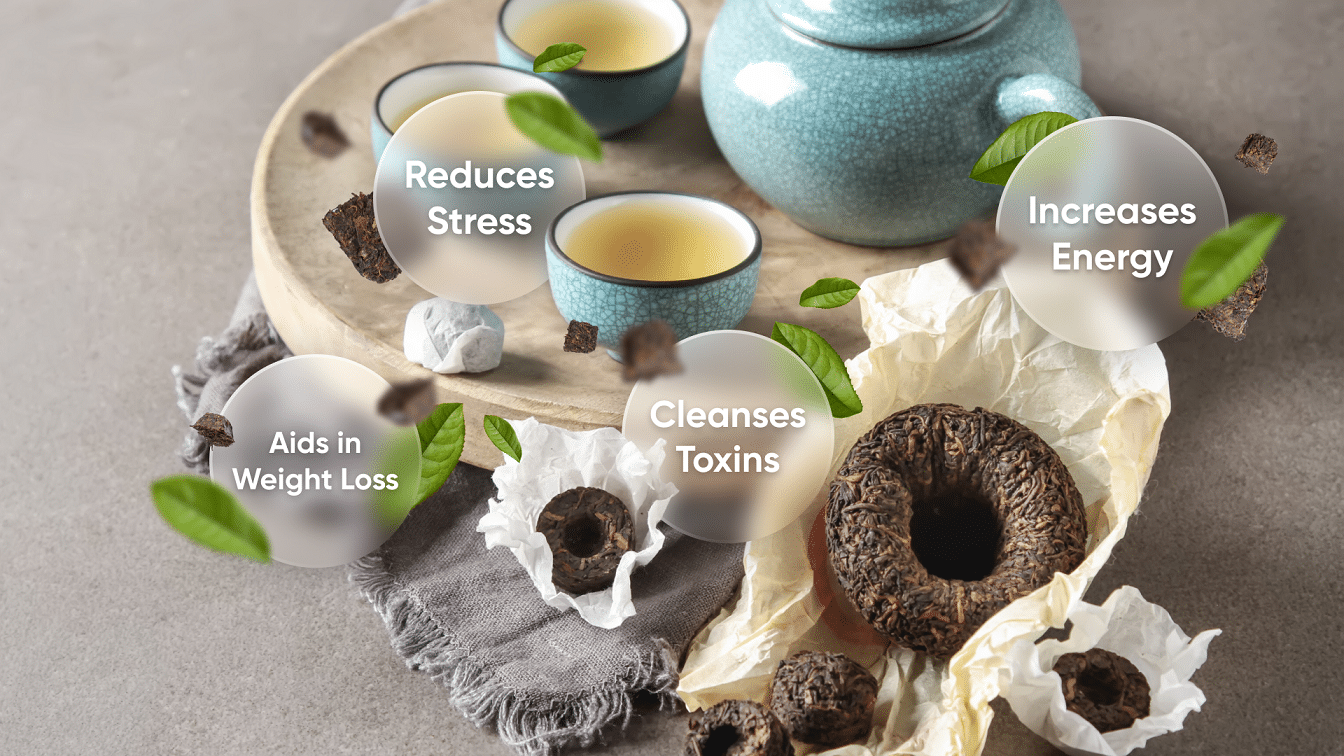