Blog Fitness Powerlifting Vs Bodybuilding: What’s The Difference, And Which One Is Best?

Powerlifting Vs Bodybuilding: What’s The Difference, And Which One Is Best?

Written by ZindzyGracia Medical review by I. Grebeniuk

When you hear the word “bodybuilding,” you might think of people with massive bulging muscles lifting enormous weights in a gym. Powerlifting, on the other hand, might make you think of incredibly strong people squatting, deadlifting, and pressing mind-bogglingly heavy weights in a competition. And while both these activities do involve some overlap, there are also some key differences that set them apart. In this article, we’ll look at the key differences and similarities between powerlifting and bodybuilding, as well as the pros and cons of each. By the end, you should have a better idea of which one is right for you.

This means that, in powerlifting, the focus is on lifting as much weight as possible, regardless of how you look doing it. The goal is simply to move the weight from point A to point B. Form and technique are important, but they’re secondary to raw strength.

A common phrase in powerlifting is “one rep max,” which refers to the maximum amount of weight you can lift for a single repetition. Powerlifters will often train for specific one rep maxes in order to hit new personal bests in competition.

In contrast, bodybuilding is all about building an aesthetically pleasing physique. This means that form and technique are much more important than they are in powerlifting. In bodybuilding, the focus is on lifting weights in a way that maximizes muscle growth and definition.

Muscle hypertrophy (growth) is the primary goal of bodybuilding, and as such, training programs are designed with that in mind. This often means using lighter weights for higher reps, with an emphasis on time under tension.

Many nuances go into designing an effective bodybuilding workout, and we’ll discuss those later on. 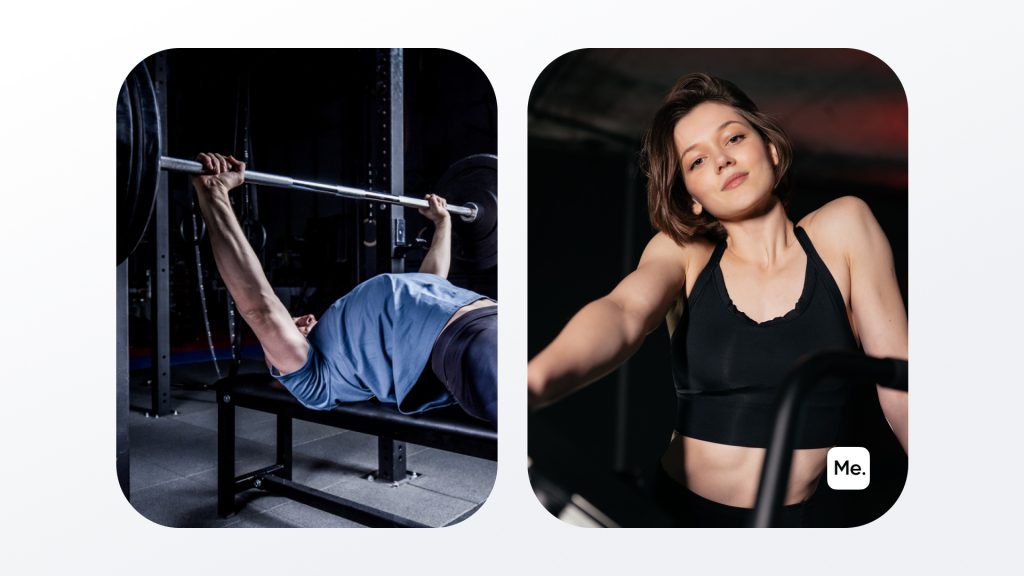 Powerlifting programs are typically focused on the “big three” lifts: the squat, bench press, and deadlift. These exercises are incredibly effective at building strength, and as such, they form the core of most powerlifting programs.

Any exercise a powerlifter does is typically going to be a variation of one of these three lifts. For example, a powerlifter might do front squats instead of regular squats, or sumo deadlifts instead of conventional deadlifts. The goal is always to build strength in the squat, bench press, and deadlift.

See also
6 Pilates Principles You Must Know To Get Started

Below are some variations of the big three lifts that powerlifters might use in their programs:

In contrast, bodybuilding programs often use a wider variety of exercises. While the squat, bench press, and deadlift are still used, they’re often supplemented with exercises like the shoulder press, rows, and curls.

The goal is to work all the different muscle groups in order to build an aesthetically balanced physique.

Some bodybuilding exercises targeted towards specific muscle groups include:

As you can see, the exercise selection for powerlifting and bodybuilding is quite different. Powerlifters focus on a small number of lifts that build strength, while bodybuilders use a wider variety of exercises to build muscle mass. 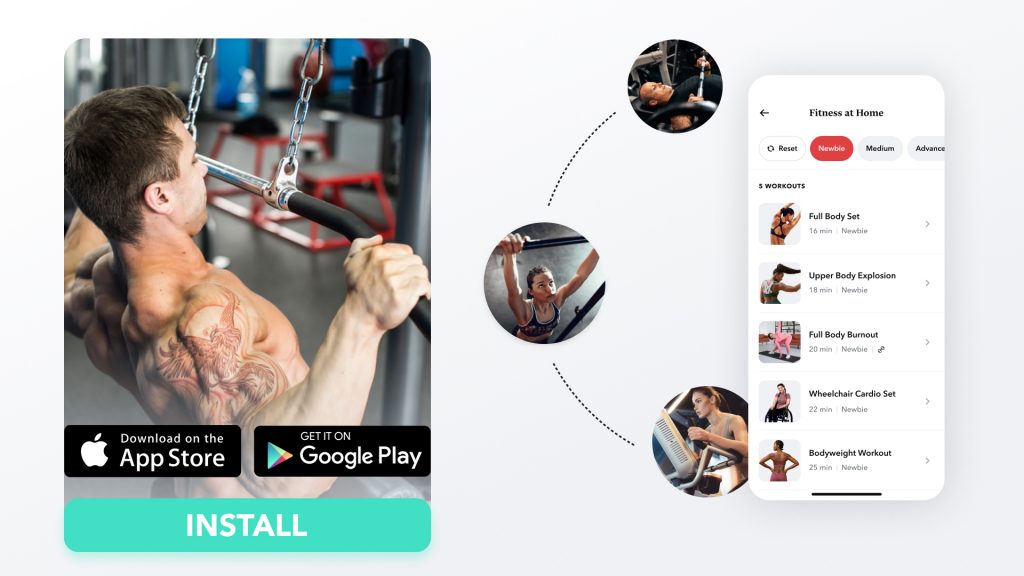 Powerlifting programs are built around the big three lifts, and as such, training is typically split up into days dedicated to each lift. For example, a common powerlifting split might look like this:

This type of training split allows powerlifters to really focus on each lift, and it helps them to recover properly between workouts.

Bodybuilding training splits are often a bit more complex, as they need to take into account the different muscle groups that need to be worked. A common bodybuilding split might look like this:

This type of split ensures that each muscle group gets worked twice per week, which is optimal for muscle growth.

The rep ranges aren’t just random numbers, they are based on the science of muscle growth. Lifting in lower rep ranges (1-5 reps) helps to build power, which is the ability to generate force quickly. This is important for powerlifting, as the goal is to lift heavy weights.

Lifting in higher rep ranges (8-12 reps) helps to build endurance, which is the ability to sustain force production over time. It also exerts a greater mechanical tension on the muscles, which is an important factor in muscle growth.

The loads used in powerlifting and bodybuilding programs are also quite different.

The reason for this difference is again based on the science of muscle growth.

Read More: Powerlifting Routines For Over 50: Risk-Free Strength Training You’ve Been Looking For 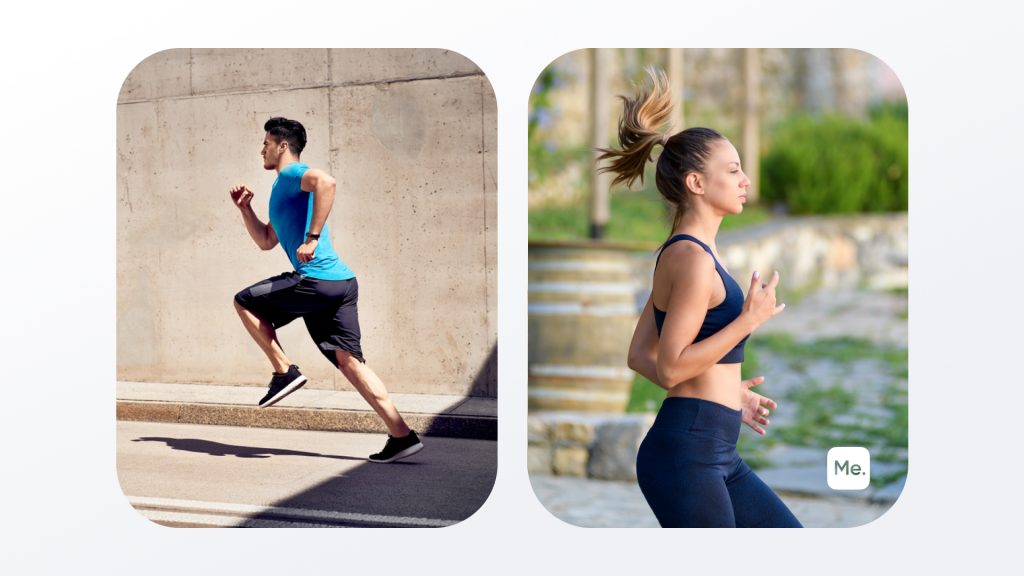 Powerlifting programs typically use longer rest intervals (3-5 minutes), as this allows lifters to recover properly between sets and perform at their best (8).

In contrast, bodybuilding programs often use shorter rest intervals (60-90 seconds), as this keeps the muscles under tension for longer, which is optimal for muscle growth (8).

Powerlifting programs typically don’t include any cardio, as it’s not necessary for building strength.

In contrast, bodybuilding programs often include some form of cardio, as it helps to improve cardiovascular fitness and shed body fat. Because of this difference, bodybuilding is a more comprehensive approach to fitness and overall health.

Given bodybuilding’s focus on building muscle mass, it’s not surprising that diet is an important factor.

Bodybuilders need to consume enough calories and protein to support their training goals. They also need to be mindful of the types of foods they eat, as certain foods can help or hinder muscle growth.

In addition, bodybuilders always aim for a low body fat percentage, as this allows their muscles to be more visible. To achieve this, they often need to diet down to lower weight classes or use fat loss methods such as carb cycling.

Powerlifting, on the other hand, is not as focused on diet. While powerlifters do need to eat enough calories and protein to support their training, they don’t need to be as strict with their diets. This is because powerlifting is more focused on strength, not muscle size.

As a result, powerlifters don’t need to diet down to a lower weight class or use fat loss methods such as carb cycling. A common criticism of power-building programs is that they don’t promote healthy eating habits, as lifters can simply bulk up without paying attention to their diet. 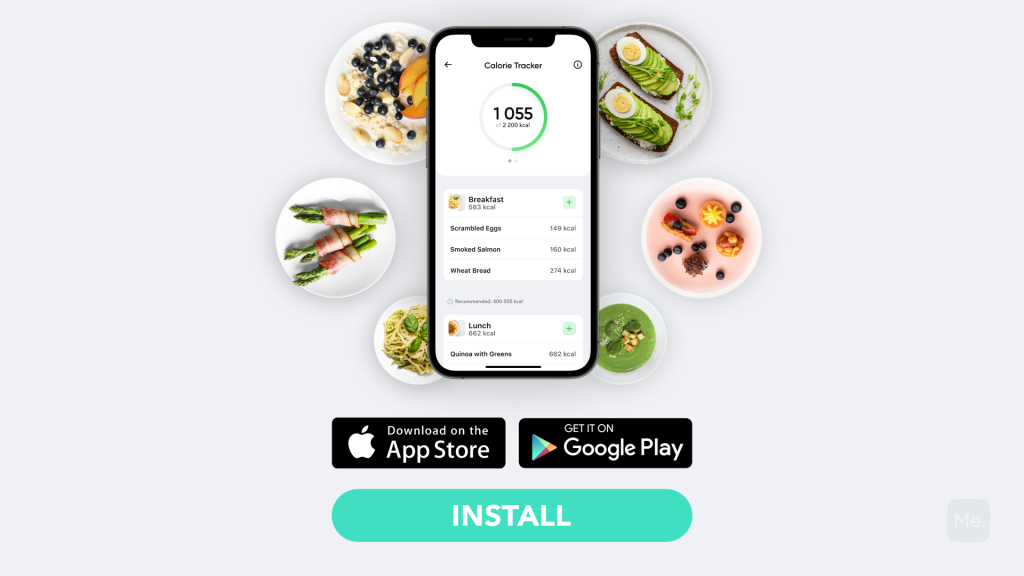 Powerlifting Vs Bodybuilding Similarity 1 – Emphasis On Rest And Recovery

Both powerlifting and bodybuilding place a great emphasis on rest and recovery. This is because both types of training are very demanding on the body and can lead to fatigue and overtraining if not managed properly.

As a result, both powerlifters and bodybuilders typically take one or two days off per week to allow their bodies to recover.  Other recovery protocols they use include:

Both powerlifting and bodybuilding are constantly evolving disciplines, as lifters are always experimenting with new training methods, exercises, and diets. This is one of the things that makes both sports so interesting, as there’s always something new to learn.

What works for one person, might not work for another. As a result, it’s important to experiment and find what works best for you. There’s no right or wrong way to lift weights, so don’t be afraid to try new things. 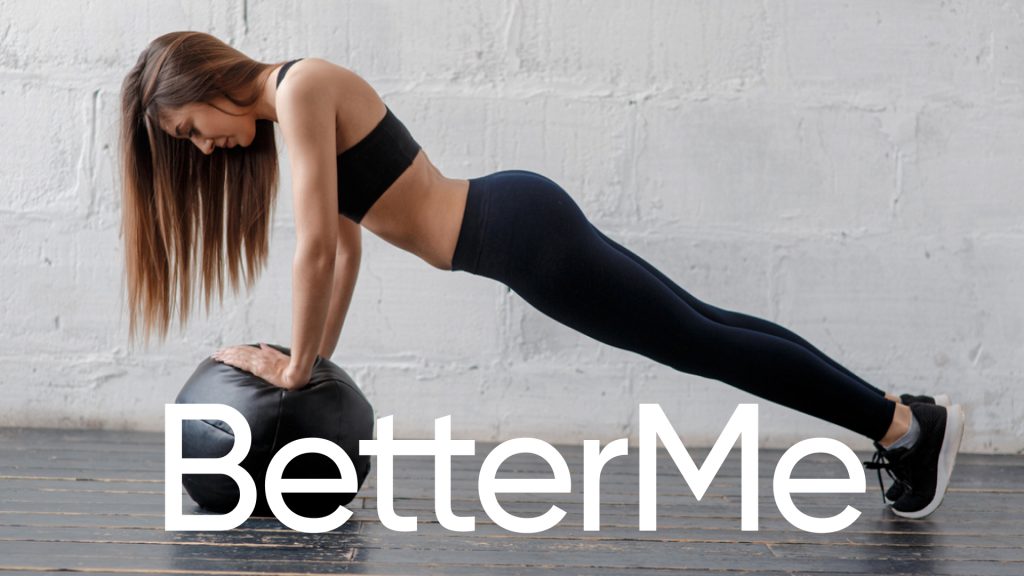 Both powerlifting and bodybuilding are competitive sports governed by official organizations. These organizations define the rules and regulations that all competitors must follow.

The International Powerlifting Federation (IPF) is the most well-known powerlifting organization. It was founded in 1971 and currently has over 100 member countries. The IPF hosts several major competitions each year, including the World Championships and the Arnold Classic (4).

The International Federation of Bodybuilding and Fitness (IFBB) is the most well-known bodybuilding organization. It was founded in 1946 and currently has over 200 member countries. The IFBB hosts several major competitions each year, including the Mr. Olympia and the Arnold Classic (3).

Just like in powerlifting, countries have their own bodybuilding federations that are affiliated with the IFBB. For example, the National Physique Committee (NPC) is the national federation for the United States.

While both powerlifting and bodybuilding are competitive sports, they differ in how the competitions are structured.

Powerlifting competitions consist of three events: the squat, bench press, and deadlift. Each lifter gets three attempts at each lift, and the best lifts are totaled to create a final score. The lifter with the highest score wins the competition.

Bodybuilding competitions consist of several rounds, including a prejudging round and a finals round. The categories that are judged include:

The finals round is where the competitors perform a posing routine. This is also where they are judged on their stage presence, charisma, and overall presentation. 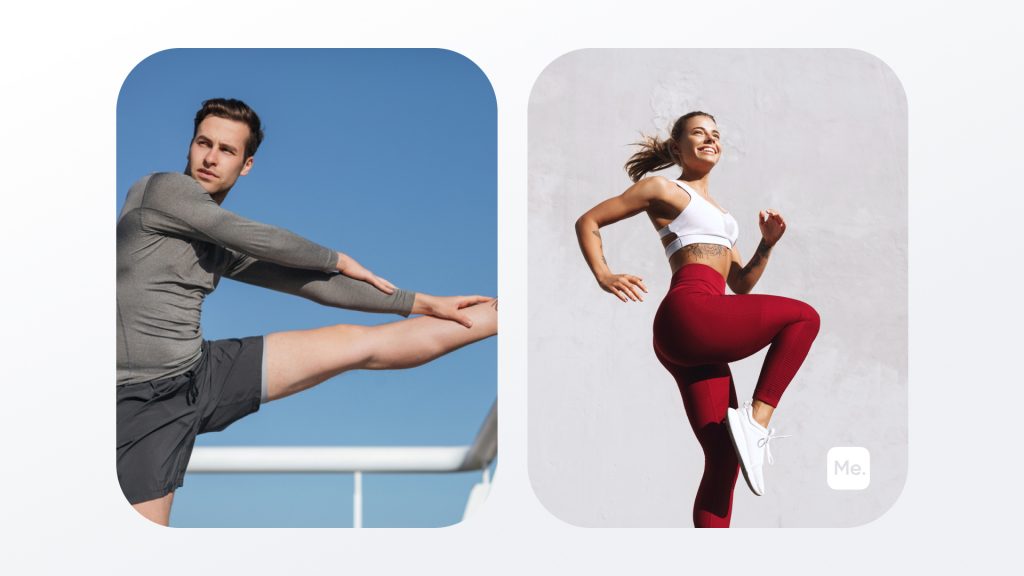 Benefits Of Powerlifting And Bodybuilding

Both sports share some similarities, and have a few differences. As the purpose for weight training differs between the two, so do the benefits.

Below are some of the benefits that powerlifters can expect to gain from their training:

Below are some of the benefits that bodybuilders can expect to gain from their training (2):

Downsides Of Powerlifting And Bodybuilding

Of course, no sport is perfect and there are always some downsides to consider. Here are some of the potential downsides of powerlifting and bodybuilding:

One of the main downsides of both sports is that the singular goal can lead to imbalances in other areas of physical fitness.

The focus on physical appearance in body building can lead to distorted body image and an unhealthy obsession with muscle size. This condition is known as muscle dysmorphia, and it can be detrimental to both physical and mental health (7).

Both sports carry a risk of injuries, especially powerlifting. This is due to the heavy weights that are lifted and the strain that is placed on the joints and muscles.

As you can see, both sports come with their own set of benefits and downsides. It’s important to consider these carefully before deciding which one is right for you.

Powerlifting Vs Bodybuilding: Which One Is Right For You?

Now that you know the difference between powerlifting and bodybuilding, as well as the benefits and downsides of each sport, you can decide which one is right for you. While both are competitive sports, they each have different goals and training methods.

Burpee Benefits, Technique, And Everything Else You Need To Know

7 views
Written by ZindzyGracia Medical review by I. Grebeniuk
Fitness

14 views
Written by ZindzyGracia Medical review by I. Grebeniuk
Get Your Personal Plan
according to your age and BMI
Watch Clip
Get started