Blog Nutrition Is Sucralose Bad For You? Facts About This Artificial Sweetener

Is Sucralose Bad For You? Facts About This Artificial Sweetener

In recent years, the truth about sugar, its horrible side effects on health and its contribution to the obesity epidemic have come to light. Due to this, many people have started dropping this sweetener in preference to sugar substitutes that have not only been said to be healthier, but they also have few or no calories, which makes them perfect for weight loss.

Sucralose (aka Splenda) is one such substitute that has gained popularity as a sugar substitute. However, despite its popularity, some in the scientific community claim that sucralose is bad for you. In this article we shall be answering the question ‘Is sucralose bad?’. How bad is sucralose for your health and exactly why is sucralose bad for the body?

What Are Sugar Substitutes?

Also known as artificial sugars, these sugar substitutes act as sweeteners to drinks and some foods. Artificial sugars have gained popularity in recent years and have been approved by The American Heart Association (AHA) and American Diabetes Association (ADA) as a means to help combat obesity, metabolic syndrome, and diabetes, all risk factors for heart disease.

According to medicinenet.com, there are two types of artificial sweeteners (4, 3)

1. Nutritive sweeteners. Also known as caloric sweeteners or sugars, they provide energy in the form of carbohydrates. They are often found naturally in foods such as fresh fruits. Examples of these include agave, fructose, high-fructose corn syrup, honey, sucrose, and table sugar.

Examples of NNS include aspartame, stevia, and sucralose. 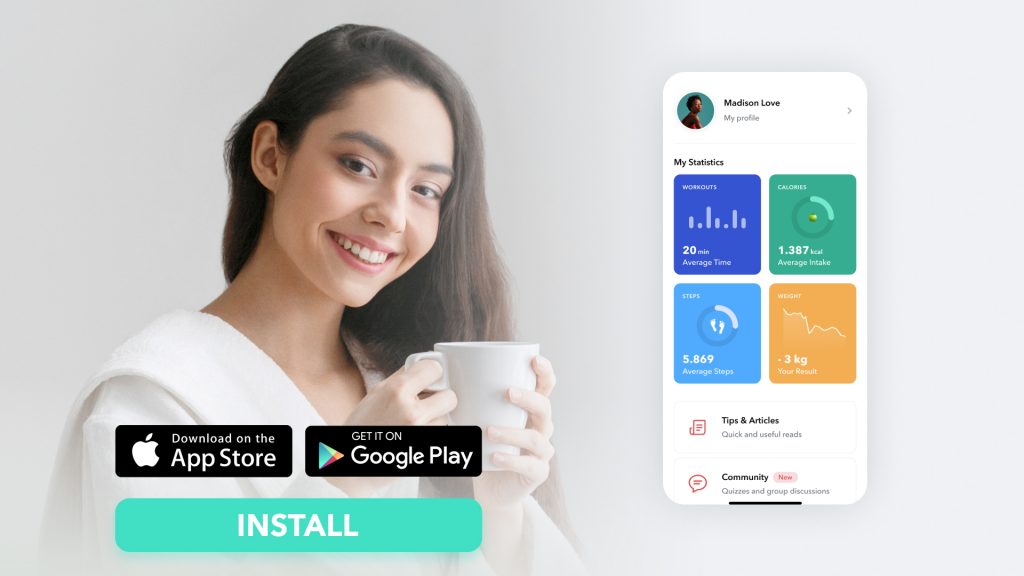 As seen above, this is an FDA approved non-nutritive/artificial sweetener that can be used as a substitute to table sugar. Commonly known by the brand name Splenda, sucralose was first discovered (accidentally) in 1976, by a British sugar company.

This sugar substitute is made from sucrose, through a process that substitutes three chloride atoms for three hydroxyl groups on the sucrose molecule. This specific artificial sweetener is said to be anywhere between 450 to 600 times sweeter than table sugar. The FDA approved this sugar substitute as a general-purpose sweetener in 1999 (7).

Sucralose Vs. Stevia: What Is The Difference?

When it comes to sucralose and stevia, they are both FDA approved artificial sweeteners that offer a sweet taste to both foods and drinks without the extra calories. Despite this, these two sugar substitutes have some significant differences that are worthy of noting. The table below outlines the sucralose vs stevia differences that you should take note of: 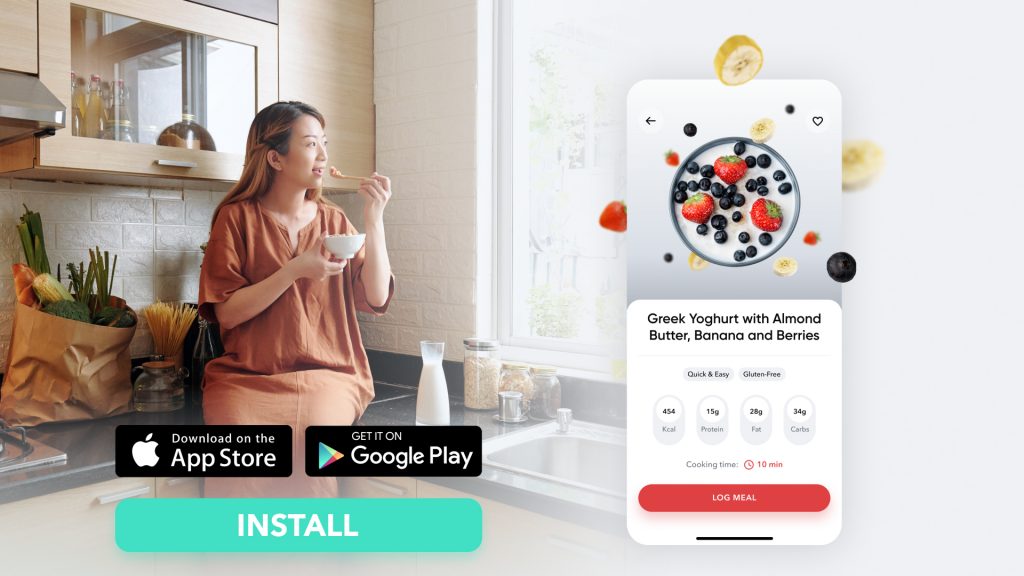 How Bad Is Sucralose For The Body?

Despite its seemingly great benefits as a sugar substitute, many sources still claim that consuming this sweetener will cause more harm than good. So what is bad about sucralose? Here are some reasons on why some believe that the sugar substitute is not as healthy as one may think:

When it comes to ‘how bad is sucralose for you’, the threat of cancer is enough to warn many people off. This theory and fear may have come from a study posted online in early 2016. The research in question showed that sucralose had the potential to cause cancer in Swiss lab mice.

In the study, the mice were fed varying amounts of this artificial sweetener for about 12 days and at the end of the study period, the mice who were fed the highest amounts of sucralose were showing signs of malignant tumors and hematopoietic neoplasms (8). While this study did not explicitly say that the sweetener would cause cancer, the findings were enough to give some a pause. 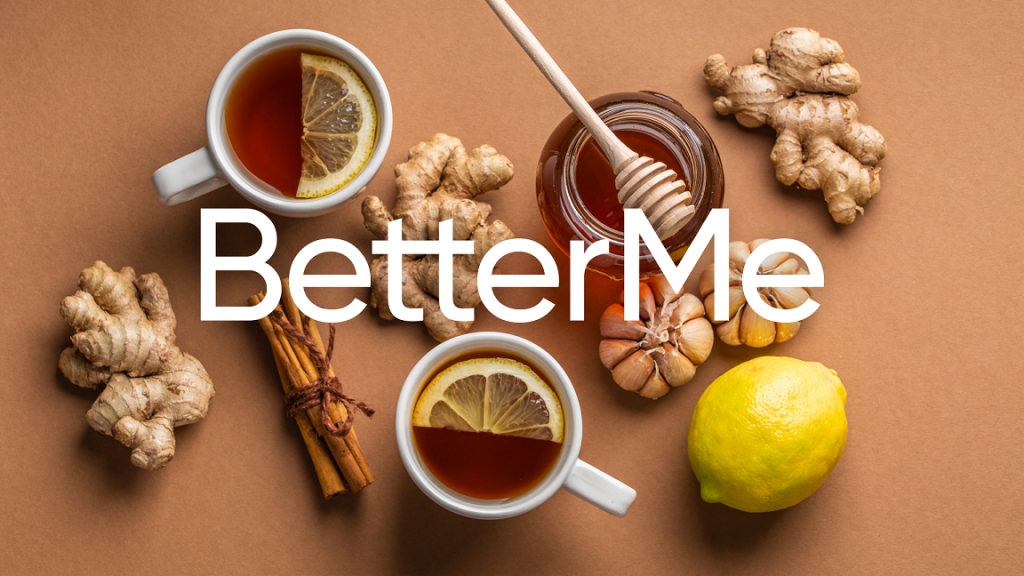 One of the reasons why artificial sweeteners are desirable over sugar is because they help fight against weight gain, which leads to obesity and other chronic illnesses including heart disease. However, some suggest that this might not always be true.

According to a study by the European Journal of Public Health, artificially sweetened beverages which are often marketed as a healthier alternative may be just as bad as sugar-filled drinks. The study had over 104,000 participants and took about 10 years (2009 to 2019).

In the end, researchers found that those who consumed higher amounts of artificially sweetened beverages had a higher risk of overall cardiovascular disease, similar to what was seen with sugary beverages (11). While the study did not specifically point a finger at this specific sugar alternative, it would be smart to be cautious that heart disease may be one of the sucralose side effects – if consumed in high amounts.

See also
Protein Sparing Modified Fast: Principles Of The Diet And How To Follow It Effectively

Diabetes may not be the first issue you think of when wondering ‘is sucralose bad for you’. In fact, the MayoClinic states that most artificial sweeteners are good for blood sugar control since they affect it in no way. While this might be true in theory, some people who consume these sugar substitutes may find themselves suffering from this chronic illness.

Another study in 2013, also showed that this sugar alternative is not as safe as we may think. The study done on 17 obese and insulin-sensitive subjects showed that not only did sucralose consumption prior to a glucose load led to a greater increase in peak plasma glucose concentrations but it also led to a 23 percent decrease in insulin sensitivity, which prevents glucose absorption in cells (9).

Read More: Dextrose Vs Sugar: Which Is The Best Healthy Alternative?

See also
Edible Flowers Are Making A Comeback: Here's What You Need To Know 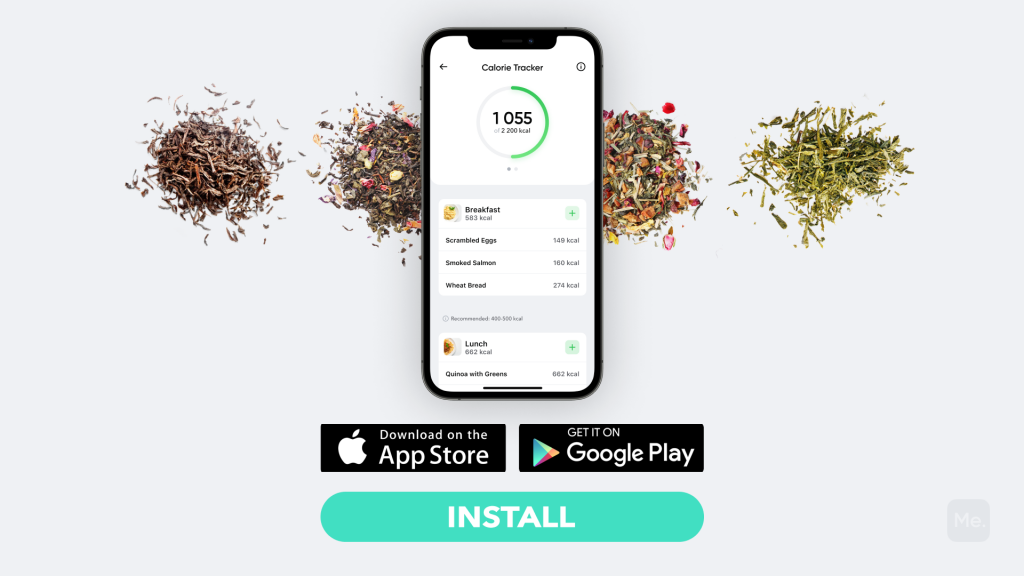 While more research on this is required, a 2011 article posted on The Canadian Journal of Gastroenterology and Hepatology suggested that sucralose might be the culprit behind inflammatory bowel disease including both ulcerative colitis and Crohn’s disease (14).

In 2008 a study was done on male rats using splenda, the artificial sweetener that currently contains the highest amounts of sucralose. The 24 weeks study was done to find out is sucralose bad and sucralose side effects on the gut. At the end of the first 12 weeks researchers found that this sweetener causes a reduction in beneficial fecal microflora, increased fecal pH, and enhanced expression levels of P-glycoprotein, CYP3A4, and CYP2D1 – which can limit the bioavailability of drugs taken orally (6).

While there are many types of the ketogenic diet, the standard or traditional keto diet is quite strict, requiring dieters to closely monitor how many carbs they consume in a day. Because of this, sugar, sugary drinks, and even a large number of fruits are not allowed on keto – as sugar adds carbs and calories to your diet.

Thankfully, because sucralose is not metabolized in the body – meaning that it passes through your body undigested – it does not provide calories or carbs to your body (1) and thus is the perfect sweetener on keto.

The Bottom Line: Is Sucralose Bad For You?

It depends on who you ask. Like many other sugar substitutes, sucralose is highly controversial. Some believe that it is a perfectly safe alternative while others claim that it is in no way safe for your health. As for now, more long-term studies of sucralose effects in humans need to be done for us to truly understand it and how it affects us. Seeing as the FDA has approved of it and considers it safe for human consumption, you can still use it but try to stick to the recommended amounts – or switch to natural sweeteners which are less controversial.