Blog Diets Keto What Is The Ideal Ketosis Level For Weight Loss? How To Monitor Ketones

What Is The Ideal Ketosis Level For Weight Loss? How To Monitor Ketones

If you have been interested in learning about the best diets for weight loss, then you have no doubt heard about ketosis and the keto diet. This high fat diet continues to gain popularity among the masses for its delicious meals and promises of quick results. The ketosis process is the powerhouse behind your body being able to use and burn fat, which is said to lead to weight loss. While we are told that our bodies need to reach ketosis for weight loss to happen on this diet, did you know that there is said to be an optimal ketone level that could help maximize your weight loss results? If you didn’t, you are in the right place. In this article we are going to look at what is the ideal ketosis level for weight loss, how to reach it, how to measure your ketone levels to ensure that you have reached the perfect level and much more.

Ketones: What Are They?

Before delving into the ideal ketosis level for weight loss, what are ketones and why are they important?

We all have ketones in our bodies – albeit in varying amounts. These are chemicals produced by the liver for the following reasons (7)

In either of these situations, the body turns to its stored fats and starts breaking them down to use them as energy. Ketones (aka ketone bodies) are the byproduct of this process and are then used to fuel your brain, muscles, and other tissues.

See also
Keto Vs. Paleo: Which One Is The ‘It’ Solution For Weight Loss?

Acetoacetate (AcAc) and 3-beta-hydroxybutyrate (BHB/3HB) are what is used as a fuel source by the body (6). Acetone is much less abundant but it has been linked to fruity-smelling breath.

Read More: 1 Week Keto Meal Plan To Get You Started On A Low Carb Diet

What Is The Ideal Ketosis Level For Weight Loss?

The first thing to note is that you will not reach an optimal ketone level on the first day of going on a keto diet. Like everything else, you need time for your body to adjust to the new diet and way of doing things. In fact, according to Healthline, not only will you not reach this level in just a day, but you even do not go into ketosis immediately after starting this diet.

The main reason behind this is that, even after cutting out carbs – the main source of glucose for the body – your body still has stores of carbs in the form of glycogen in your liver and muscles. Once new glucose can no longer be formed due to the lack of carb intake, the body will first burn through its glycogen stores before finally tuning to burning fat which starts the ketosis process and ketone production.

This is where you can start measuring your ketosis level. That said, what is the optimal ketosis level for fat and weight loss?

According to a review published in 2018 in the Current Nutrition Reports journal, the ideal ketosis level for weight loss is anywhere between 0.5 to 3.0 milligrams per deciliter (mg/dL). According to the researchers, this range indicates that your body is in what is known as nutritional ketosis. To further explain this, nutritional ketosis is defined as the “intentional restriction of dietary carbohydrate intake to accelerate the production of ketones and induce a metabolic effect that stabilizes blood sugar, minimizes insulin release, and thereby mitigates the downstream anabolic and tumorigenic effects of longstanding insulin resistance”(10).

See also
Weight Loss Plateau: Causes And Tips On How To Overcome It

Nutritional ketosis is the goal of keto dieters.  It may have benefits for weight loss and general health:

Once you have consistently followed the ketogenic diet for a while and the body has continued to stay in nutritional ketosis, you should fall into keto adaptation – a more stable state of ketosis. Also known as fat-adaptation, this is a process where your body goes through as it changes from using primarily glucose to using primarily fat for energy. Please note that this process is not immediate and needs some time.

According to several studies, after you’ve entered ketosis, keto adaptation may take anywhere between 4 weeks to 12 weeks to occur. The speed is determined by your individual make-up and how strict you are with the meal plan – although in athletes the process has been shown to occur faster – as little as 2 weeks (5, 8, 4, 3).

See also
Is Ranch Keto? The Truth About This Salad Dressing

No, it does not. In fact, a higher ketone level might be an indicator that you need to seek medical attention immediately.

As seen above, the ideal ketone level is between 0.5 to 3.0 mg/dL. In some cases, however, the number might go up to 7 or 8 mg/dL in a process known as physiological ketosis (1). If the number goes above this, or even hits 10mg/dL and higher you need to closely monitor your ketone levels and seek medical attention.

To be on the safe side, however, once your tested level is above 10mg/dL we suggest seeking help and finding ways to drop it down to at least 3mg/dL or lower (10).

Read More: How To Read Nutrition Labels For Keto

What Is The Best Time To Test Ketones In Urine?

Urine testing for ketones is one of the easiest ways to see if you have reached the ideal level according to the ketosis level chart. The urine test is done using urine stripes that change color based on the presence of the ketone acetoacetate. These strips are often sold over the counter with each package containing anywhere between 50 to 100 strips.

So when is the best time to test for your ketone levels using these strips? According to a study published in 2016, the best time to do this urine test is either very early in the morning or late at night after dinner. In the study, researchers found that the detection was highest and most reliable at either 7 am, 10 pm, and 3 am (9).

What Is The Ideal Keto Weight Loss Timeline?

There is no such thing as an ideal keto weight loss timeline. There are no milestones that you should be consistently looking out for on this diet. Remember that keto like every other diet is not a miracle worker. The amount of weight you lose is determined by a number of factors including your calorie intake, how strict you are with the diet (are you constantly cheating and eating more carbs than recommended), how much you exercise (if at all), age, genetic factors, and much more.

Remember that weight loss is not a race and someone else’s success is not an indication of your failure. As long as you are consistently following the diet rules as closely as possible, eating at a calorie deficit and exercising for at least 30 minutes a day, then you’ll be fine. Just aim for a healthy pace of weight loss of 1 to 2 pounds a week and you’ll achieve your goals in no time.

It’s well above target. As we’ve seen above the ideal ketosis level is much lower – between 0.3 to 3 mg/dL. According to Carb Manager higher levels of ketones (above 3 mg/dL to 8mg/dL) can be as a result of fasting, protein restriction, exercise, exogenous ketone supplementation, or some combination of either.

The best thing to do is to find the root of the issue and fix it so you can go back to the 0.3 to 3 mg/dL level. After all, higher ketone levels do not mean more weight loss.

Yes it is. 0.8 might seem like a small number but is within the optimal 0.3 to 3 mg.dL range for optimal fat and weight loss.

See also
How Much Sugar Can You Have On Keto?

80 mg/dL Ketones In Urine Keto Diet: What To Do

If you use a urine strip to monitor your ketones and the number read 80 mg/dL then you need to rush yourself to hospital. As mentioned before, such high numbers are an indication of diabetic ketoacidosis.

Also known as diabetic acidosis or DKA, it is a serious complication of diabetes that can be life-threatening. The condition is more common in people suffering from type 1 diabetes although those with type 2 diabetes have been known to get it too.

This condition is also shown by symptoms such as frequent urination, constant thirst, headaches, exhaustion, stiff or aching muscles, fast, deep breathing, a flushed face and stomach pain. Failure to treat DKA could lead to a coma or even death (2). 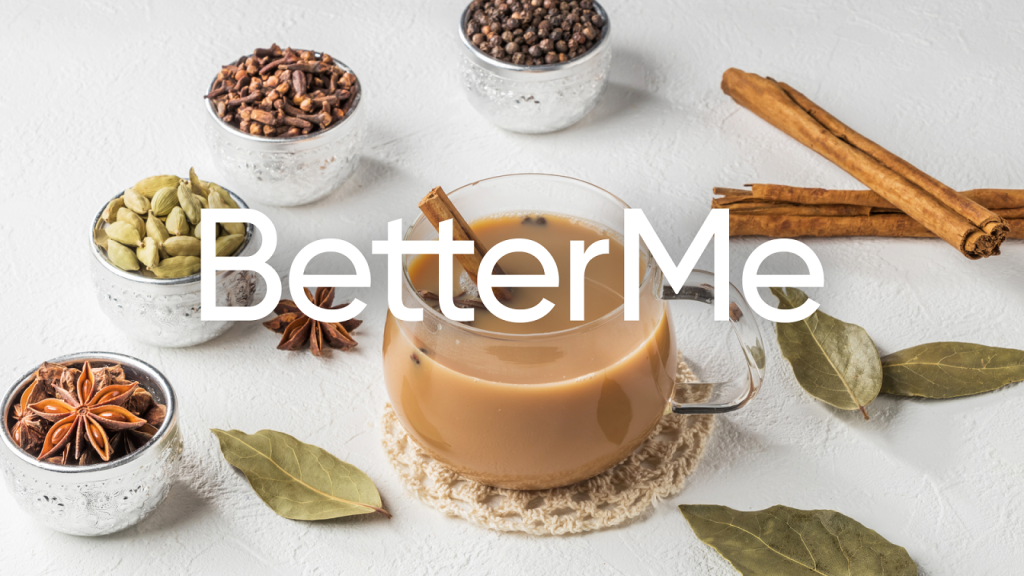 The easiest way to do this is to simply follow the ketogenic diet rules and exercise. Keep your daily carbohydrate intake to less than 50 grams a day – about 20 to 50 grams is best – and stick to only eating the keto approved foods. Basically, commit to the meal plan and your goals. Remember that cheat days, while fun, can set back your progress.

The ideal nutritional ketosis level is anywhere between 0.3 mg/dL to 3 mg/dL. This is the optimal range that ensures that your body is burning fat for energy as you want and you can hopefully lose weight in time. If your numbers fall below this then we suggest waiting a bit longer before testing again – if it stays the same, then re-evaluate your diet again and check if you can see where you might be going wrong.

A word of caution, however, while monitoring your ketones is a good plan, take it in moderation. Do not obsess over these numbers as just as with weight on a scale, it might lead to more harm than good -psychologically and potentially physically too.

Keto Breath Smell: What It Is, Its Causes, & How To Get Rid Of It

Keto Chili: No Beans? No Problem!

67 views
Written by ZindzyGracia Medical review by K. Fleming
Get Your Personal Plan
according to your age and BMI
Watch Clip
Get started