Over the last couple of years, tea drinking has caught the attention of so many people, especially those who are just discovering its benefits. Initially, most people thought tea drinking was a culinary tradition meant to make people relax. However, science has since proven that it has numerous health benefits. One of the many types of tea that people are leaning towards for its extensive list of health benefits is puer tea. Although it is prevalent in China and Taiwan, most people elsewhere are just learning of it and adding it to their diet plan. So what kind of tea is it? In this read, we will discuss how puer tea is made, its benefits, side effects, and recommended dosage. Stick around to discover if you can drink puer tea for your health.

What Is Puer Tea?

Puer is also known as Pu-erh, shou pu-erh, or te’ pu-er to the Puerh tea (4). It is made from the leaves and steams of the Camelia Sinensis or Camelia theifera or Camelia the plant. This is the same plant used to prepare oolong, black, and green tea (4).

As a result, it has also been dubbed black Chinese tea. However, its method of preparation slightly differs. It tends to be fermented. After harvesting the leaves from this plant, they are fermented and stored longer under high humidity in a process known as aging (4).

See also
How To Lose 40 Pounds In 2 Months: The Best Plan To Help You Chase Away Those Extra Pounds

The method is also different from that used to prepare other fermented teas like kombucha. The expectation is that the longer it takes fermenting in the aging process, the better it should taste. Although this tea is native to the Yunnan district in southwestern China, it has also become famous in Taiwan.

Drinking puer tea has been linked to several health benefits, which include:

May Reduc Cholesterol Levels In The Blood

Puer tea contains small amounts of a chemical known as lovastatin that lowers cholesterol levels in your blood (2). Lovastatin is a prescription medication sometimes used to treat high cholesterol. We earlier mentioned that during the fermentation process, bacteria might attack this tea. Well, it turns out these bacteria may do some good.

It is believed that these bacteria sometimes produce lovastatin during their life cycle. Animal research suggests that puer tea may help lower triglycerides, LDL, and total cholesterol, but it is not yet known if it has the same effect in humans. Reduced cholesterol levels in the blood are paramount as it reduces the risk of several diseases. These are coronary heart disease, type 2 diabetes, high blood pressure, stroke, and peripheral arterial disease.

See also
Lose 20 Pounds In 6 Weeks: Here's Why You Might Want To Scale It Back A Notch 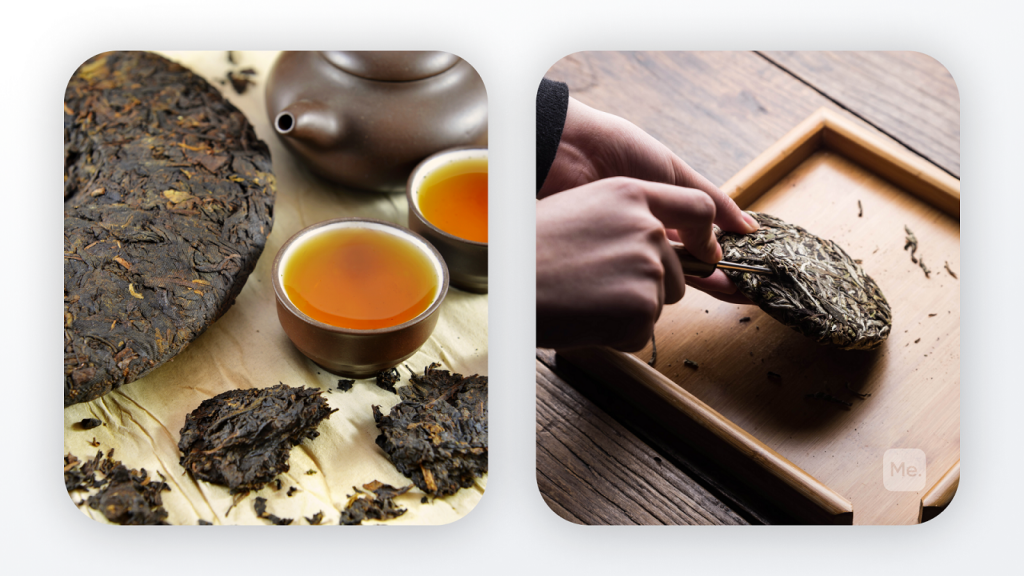 There is a running theory that puer tea benefits weight loss. So, most people who aim at shedding pounds often add this tea to their diet plan. But is this the case? Well, to answer this, let us evaluate one study.

In 2016, researchers conducted a study to evaluate the effects of taking puer tea extract daily on body weight, body fat composition, and lipid profile (3). So, the researchers gathered 59 overweight or mildly obese non-Asian participants who were not on any dietary restrictions (3).

After acquiring their consent, the participants were randomized to consume 3 mg of the puer tea extract or placebo daily for 20 weeks (5 months) (3). During this time, the researchers observed the changes, including appetite and physical and mental energy changes.

After 20 weeks, researchers discovered that consumption of the extract had significantly contributed to weight loss compared to placebo. In addition, participants noticed fat loss in their hips, belly, arms, and legs (3).

There were also improvements in the lipid profile and a reduction in the cholesterol levels and body mass index for the tea extract group (3). As a result, the researchers concluded that consumption of puer tea was associated with significant weight loss, reduced BMI, and improved lipid profile (3). 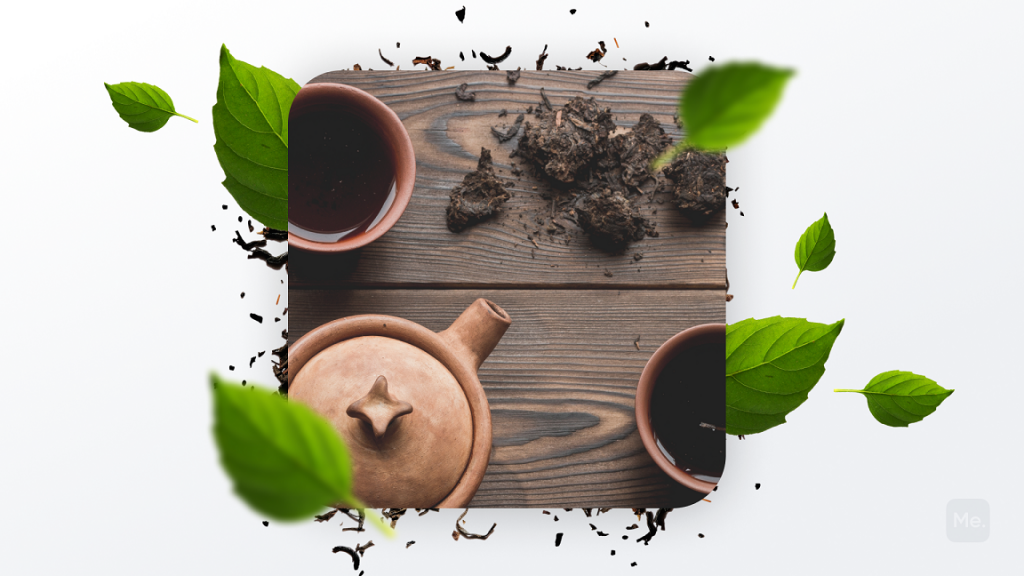 A study also revealed that drinking puer tea may reduce cancer risk. In the 2013 study, the researchers wanted to find out if puer tea had anticancer and antiangiogenesis properties (1). So, the researchers conducted a study to determine the effects of these properties on HT-29 colon cancer cells and human umbilical vein endothelial cells (1).

The study findings also revealed that puer tea had a higher concentration of kaempferol, resorcylic acid, gallic acid, and quercetin (1). These compounds play an important role in your body. For example, kaempferol protects your cells from damage from free radicals. 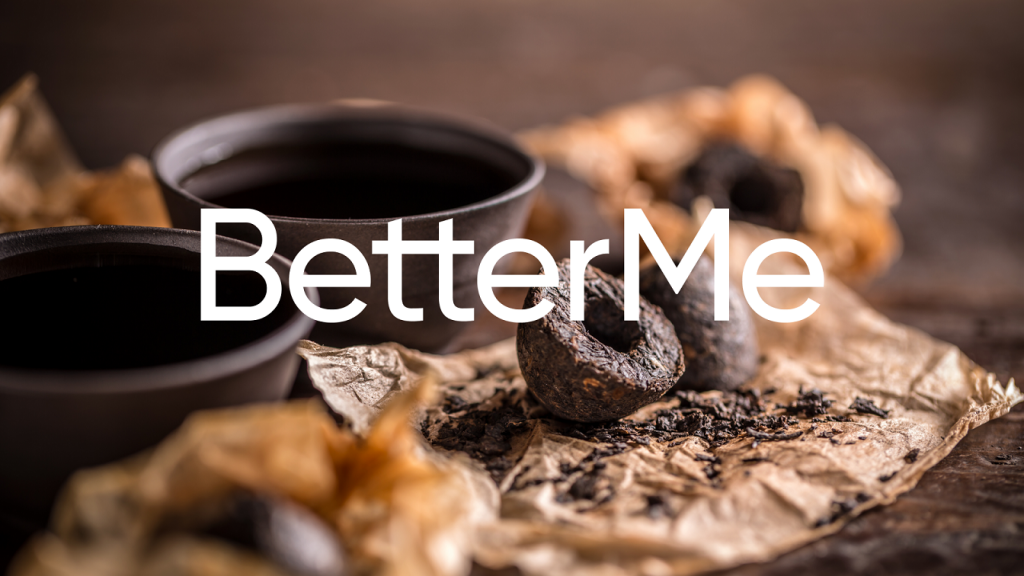 Most of the side effects of drinking puer tea have been linked to its high caffeine content. Each serving contains approximately 100 mg of caffeine. As a result, when taken in excess the high puer tea caffeine content may cause (4):

See also
Do Push Ups Burn Fat: A Full-Body Exercise That Will Kick Your Weight Loss Game Into Beast Mode 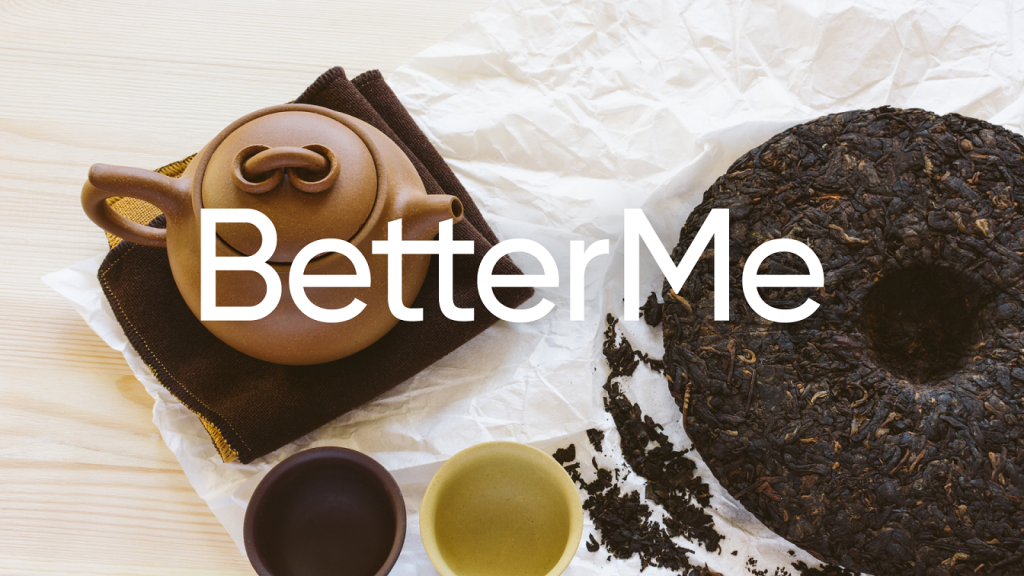 Additionally, this tea can also be harmful when it interacts with various medications. These include drugs such as (4):

It also reacts adversely when consumed alongside alcohol and illicit drugs like cocaine (4). Again, like most fermented teas, puer tea may also affect digestion problems.

Puer tea is safe for consumption by most adults and possibly children (4). However, it is of crucial importance to drink it in moderation and stick to the recommended servings. According to Medicine Net, most healthy adults can safely consume up to four cups a day (4). Each cup contains approximately 100 mg of caffeine.

So, the best bet is to stick to the recommended cups. However, not every individual is fit to have these four cups. Medicine Net acknowledges that breastfeeding women are advised to limit their consumption to the amount of caffeine advised by their doctor (4).

Puer tea might be unsafe during pregnancy because it may increase the risk of miscarriage and other pregnancy-related problems. 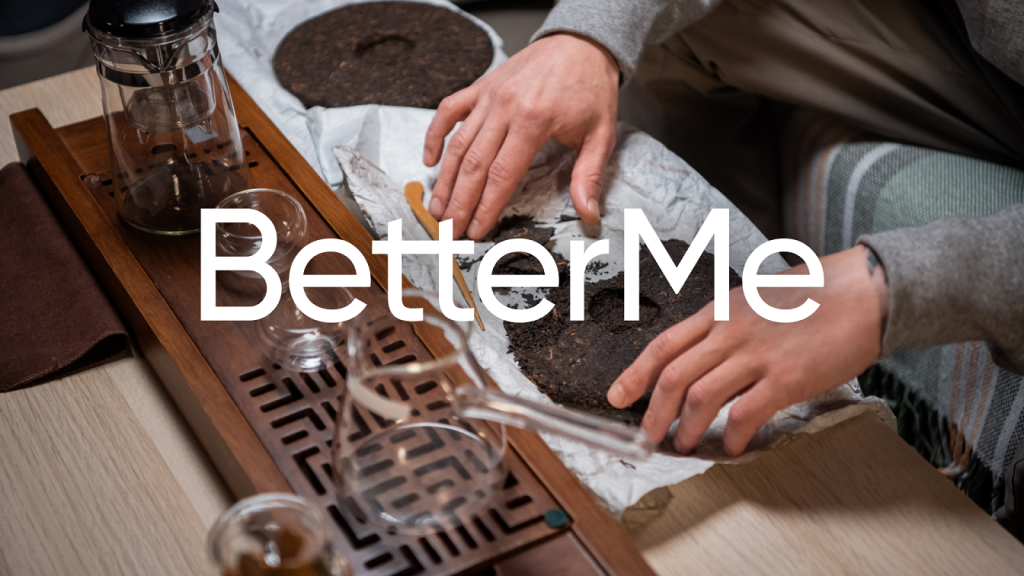 Puer tea is a fermented type of tea prepared from the same plant that makes green, black, and oolong tea. Although it was native to the Yunnan district in China, it has gained popularity worldwide, thanks to its health benefits.

Drinking puer tea might promote weight loss, increase mental alertness, and reduce cholesterol levels in the blood. However, you are advised to drink this tea in moderation and have at most four cups a day, or however much caffeine is appropriate for you. Remember to also talk to your doctor before making such a dietary change.

The Truth About Targeting Stubborn Fat Deposits: A Guide To Fat Spot Reduction

Identifying Signs You Are Losing Muscle

Why Mental Health Journaling Matters (And How To Start Yourself)

Written by Jessica Radcliffe Medical review by K. Fleming
Get Your Personal Plan
according to your age and BMI
Watch Clip
Get started