Blog Diets Jain Diet: Is It Worth All The Sacrifices?

Jain Diet: Is It Worth All The Sacrifices?

Written by A. Porter 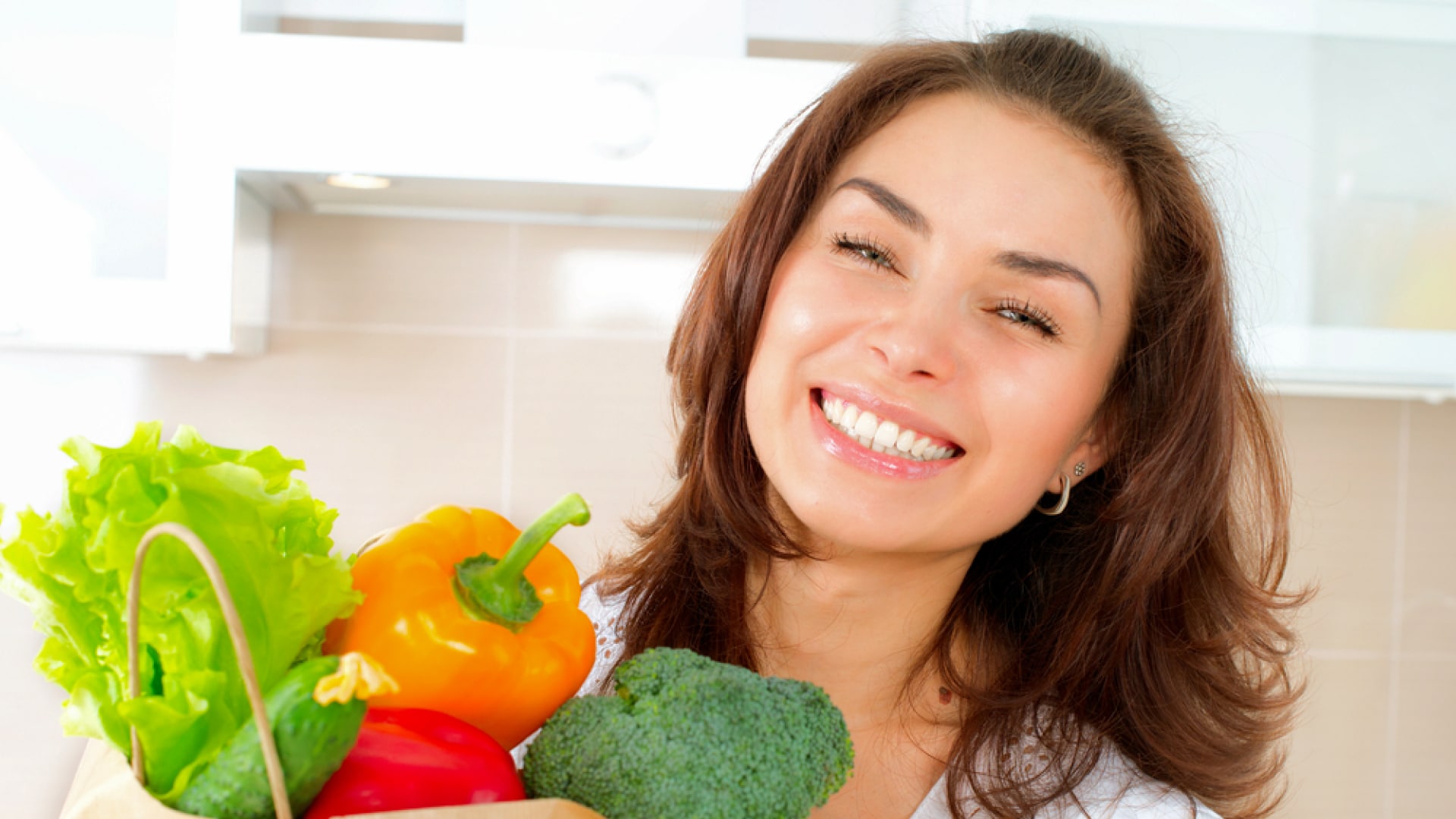 Jain Diet: Can Eating Like A Monk Be Deemed Sustainable?

With the coming of globalization, lots of people from all possible nooks and crannies of the world now have numerous opportunities to encounter cultures from far-flung places that not so long ago used to be out of reach. Meditation practices, yoga, exotic foods – all of it has become just another run-of-the-mill thing for many of us thanks to the availability of imported products, online shopping and travelling. An interest in culture naturally extends to the dietary practices, particularly among those looking for possibilities to enrich their daily intake and shed their excess pounds. One of such diets that’s gradually taking root in our society is Jain Diet, a nutritional approach inseparable from a religion called Jainism. Follow this article to sort out all the peculiarities of the Jain Diet and decide, whether this dietary plan is suitable for you.

Jainism is one of the oldest religions in India, with around 5 million followers. It teaches a path to spiritual purity through disciplined nonviolence, or ahimsa, to all living creatures (2).

Jainism originated in 7-5th century BCE in Eastern India, and is now considered an integral part of East Asian culture. It has close conceptual connections to Hinduism and Buddhism. Yet, Jainism remains an independent religion with its own rules and beliefs. 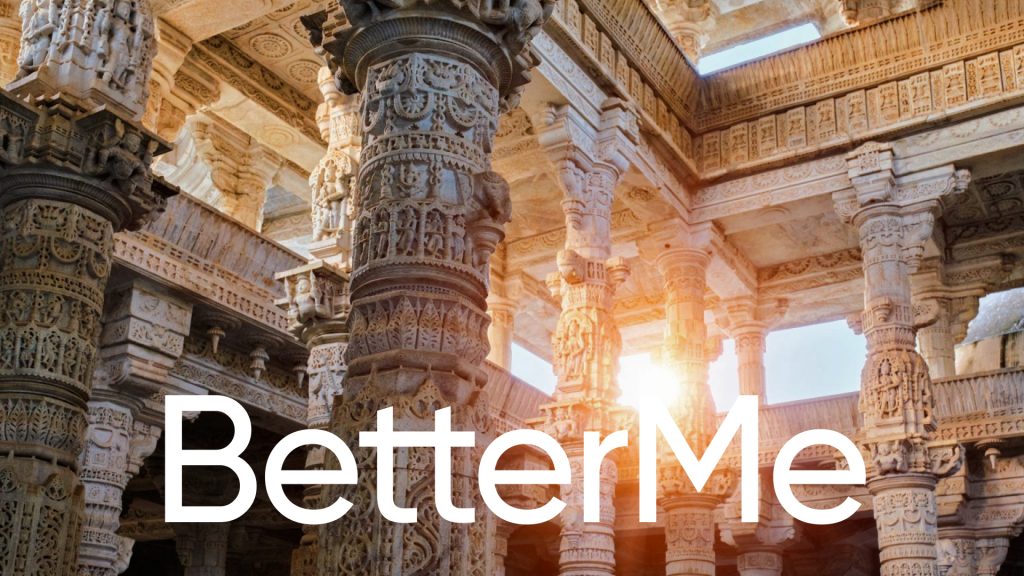 Responsibility:   Every human is responsible for his/her own actions. If you violate the rules of religion, the negative karma accumulates and prevents you from achieving Nirvana.

See also
Pitta Diet To Kick Your Metabolism Up A Notch

Compassion:   All conscious (five-sensed) living beings have eternal souls and all souls are equal because all are capable of achieving Moksha (Nirvana, transcendence from the cycle of birth and death). All should be regarded as having near equal worth, though human life is considered the highest form.

God:   The universe is eternal and governed by natural laws. There is no supreme being or creator god. There is only the pure soul of each living being: Consciousness, Knowledge, Perception and Happiness. 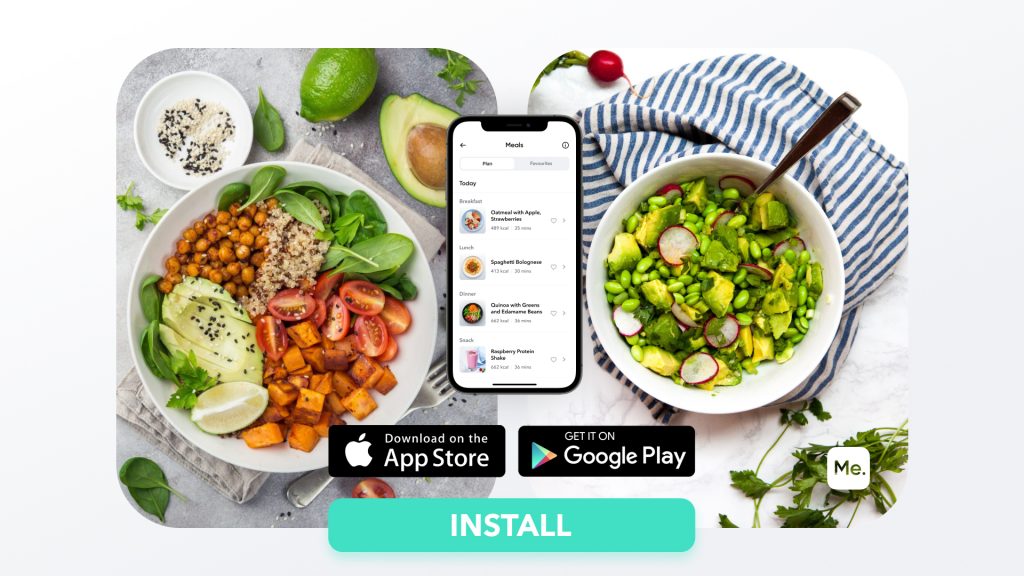 Detachment:   Attachment to material things and worldly life gathers karma and interferes with achieving moksha (liberation), trapping one in the cycle of birth, death and suffering.

Nonviolence:   Jains generally choose professions that respect life and ethical conduct.  Monks and nuns walk barefoot and sweep the ground as they go to avoid stepping on insects. In the past Jains wore face masks to prevent accidentally breathing in no-see-ums and monks and nuns often still do.

Following the principle of nonviolence is extremely important for the Jains, and is considered their main duty. Consequently, the Jain diet is structured around this principle, being perhaps the strictest diet on the Indian subcontinent, while still aiming at the provision of all essential nutrients.

See also
3-Day Diet Cleanse: Why You Don't Need One, And What To Do Instead 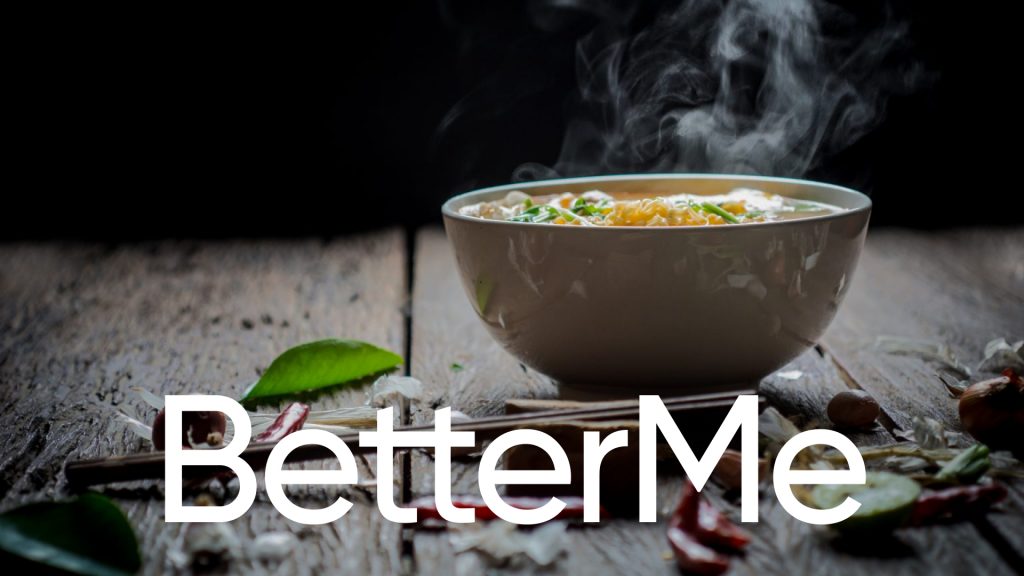 The Jain Diet perhaps most closely resembles the popular Vegan and Vegetarian diets, as the main reason for sticking to all those diets is ethical. According to Jainism, each act directly or indirectly supports killing or injury accumulates negative karma. So, the Jain Diet rules aim at the elimination of violence as much as possible. This includes not only the prohibition of meat and fish consumption, as in the Vegetarian Diet, but also limitations of certain plant foods. Jains consider plants living entities and the rules of this diet focus on preventing death of plants too. This does not mean, however, that you cannot eat plants.

Rules Of The Jain Diet 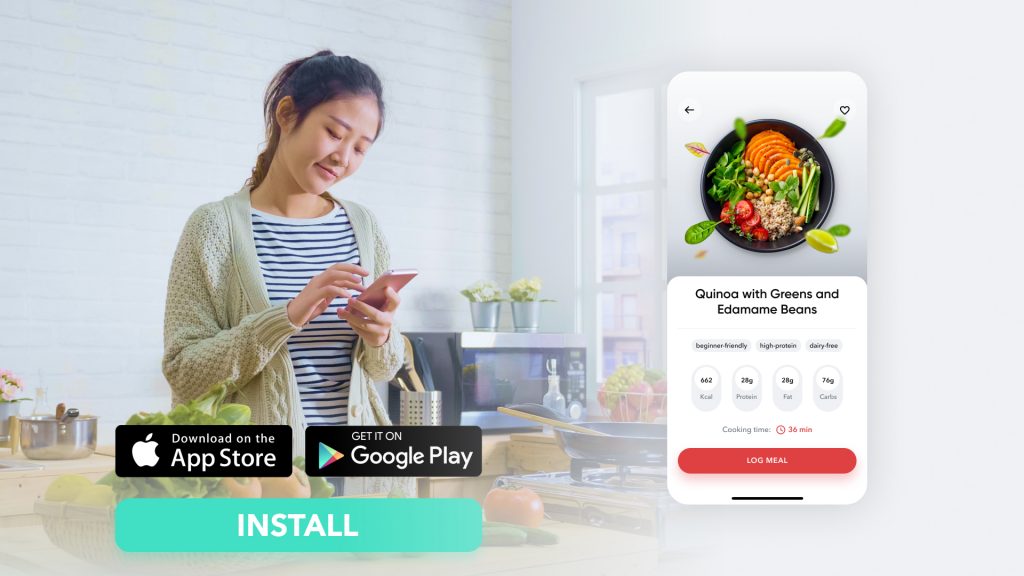 No animals are injured by the meal preparation:

See also
What You Must Know About South Beach Diet Meals: An Honest Review

Read More: Buddhist Diet Plan For Weight Loss: Eat Like A Monk And Watch The Pounds Drop Off

Unfiltered water is not allowed: 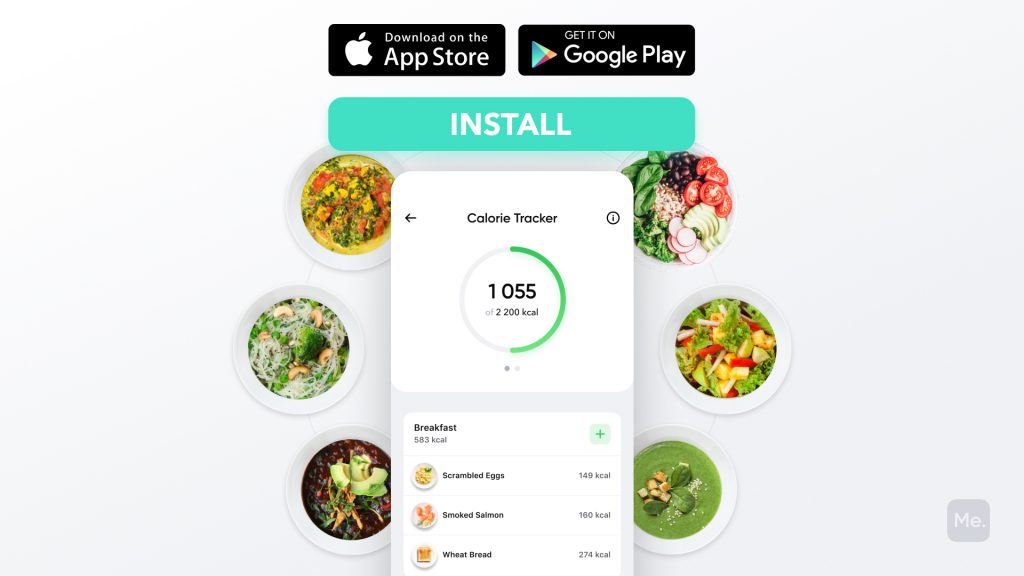 See also
What Comes Out Of Your Body When You Detox? A Look At The Toxins Your Body Flushes Out

No cooking or eating at night: 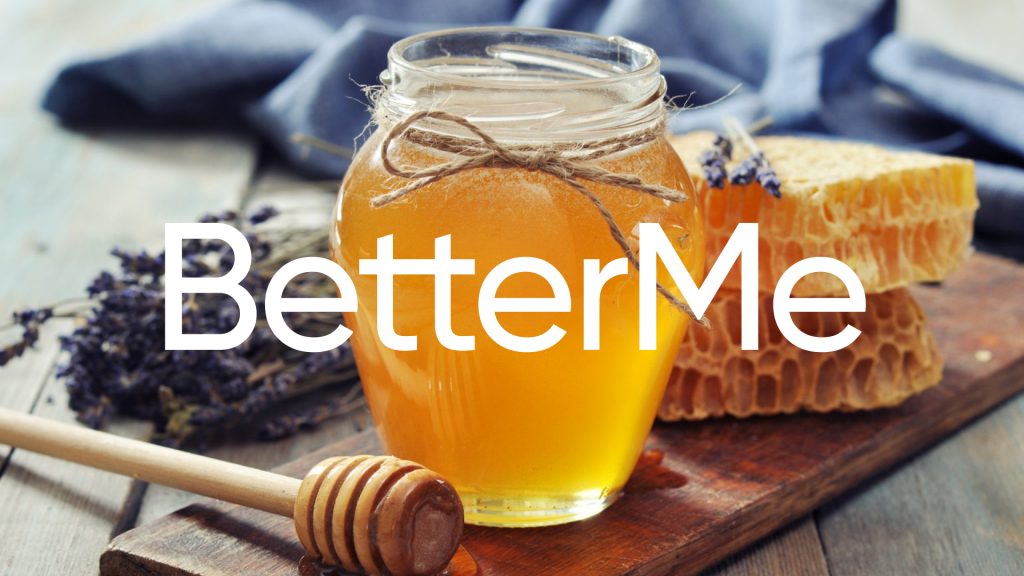 See also
21-Day Detox Diet Menu: Eat This, Not That To Clean Your Body And Lose Weight

To sum up, the Jain Diet is a significantly restrictive dietary plan, based on the principle of nonviolence. The main reason for adhering to this diet has to be ethical, this is not a diet for weight management. Alhough, it might become your healthy lifestyle and bring its benefits for your body in a long term run. While sticking to this diet, however, it is important to remember to check whether you’re consuming enough essential nutrients like protein, vitamins and minerals. It is crucial to replace animal-based proteins from meat and fish to healthy plant-based ones (4, 5), and track your fibre consumption (6) to optimize your eating habits. 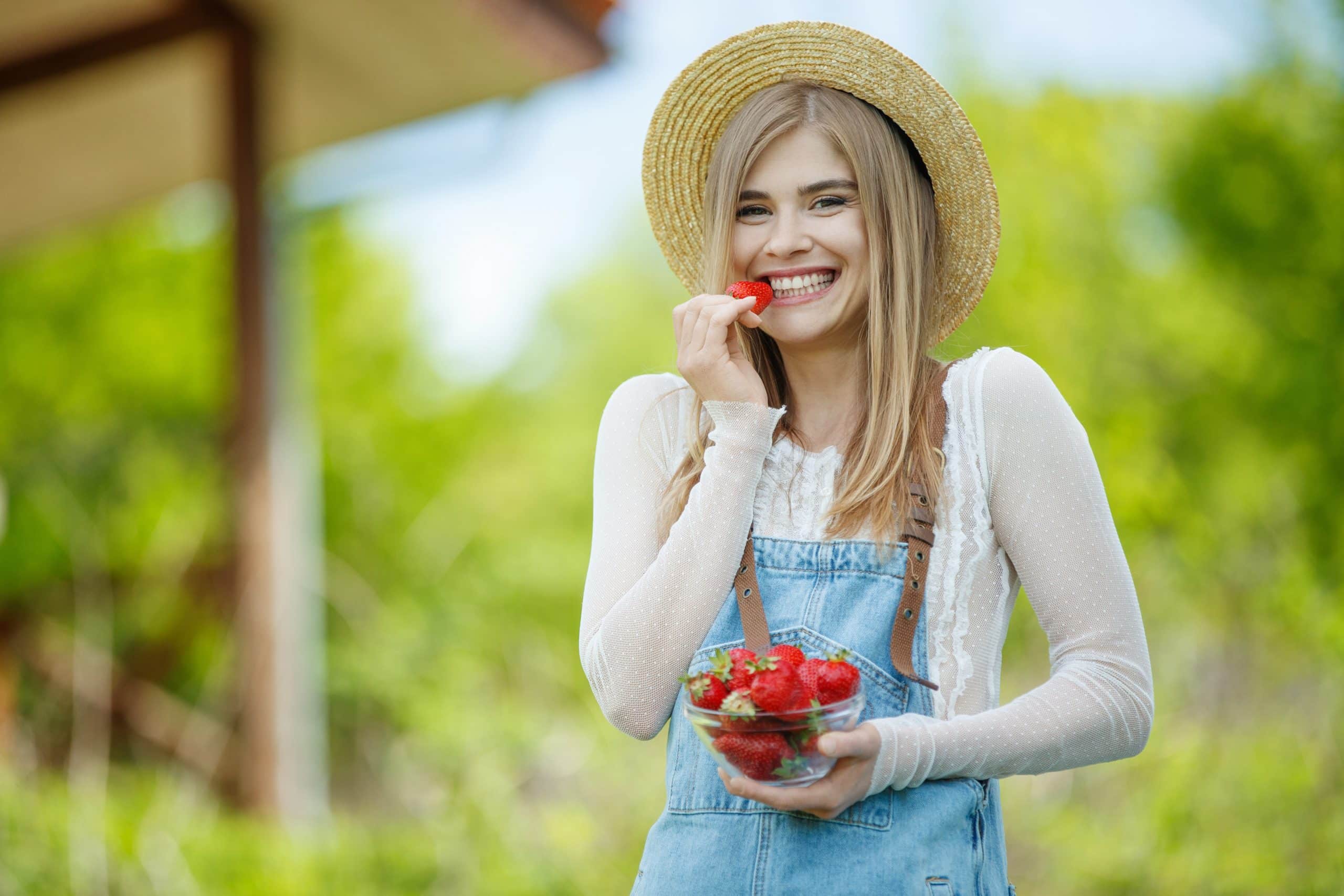 Hourglass Figure Diet: What To Eat For A Smaller Waist 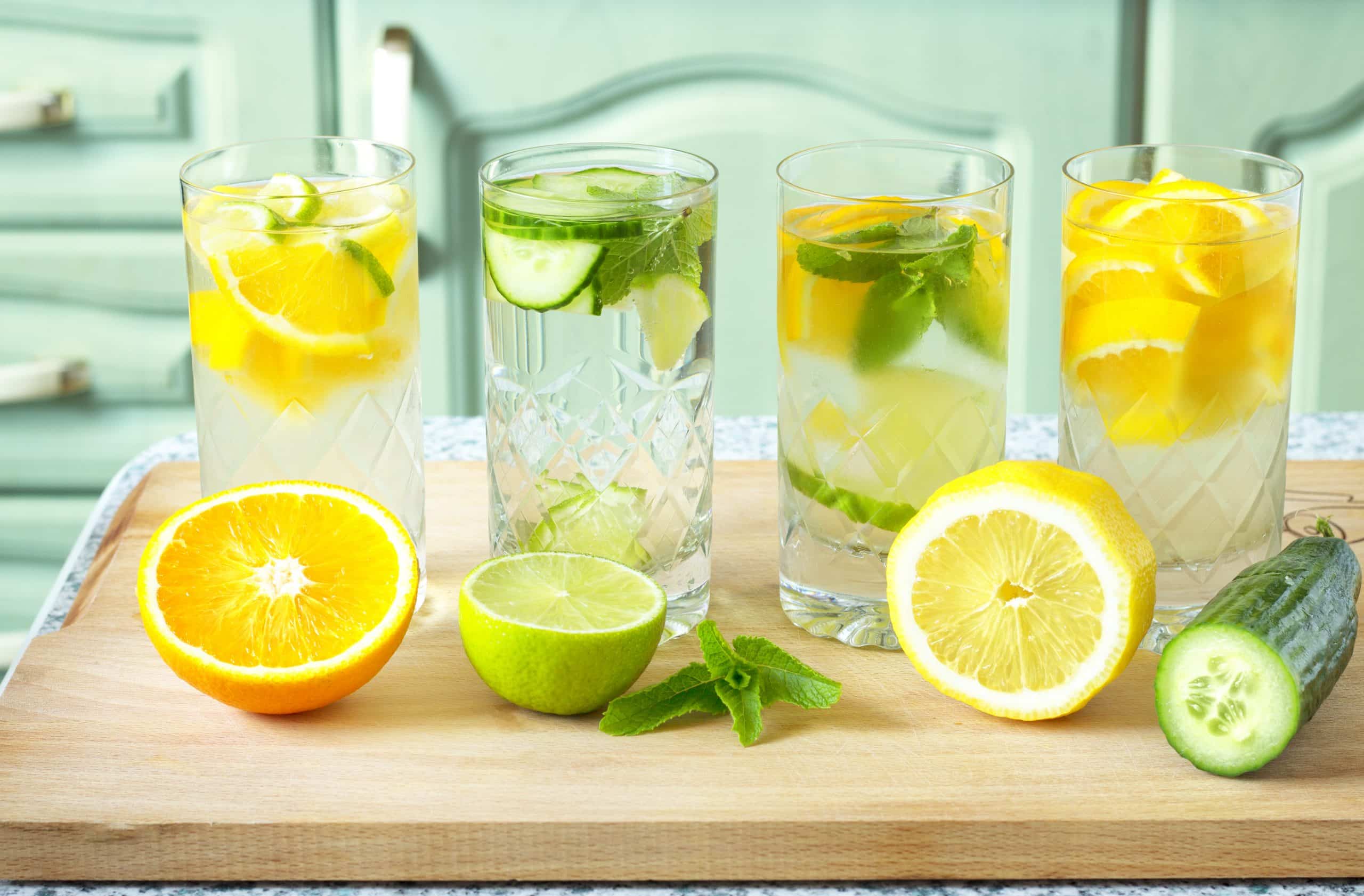 Lemon Water In The Morning: What It Can And Can’t Do For You 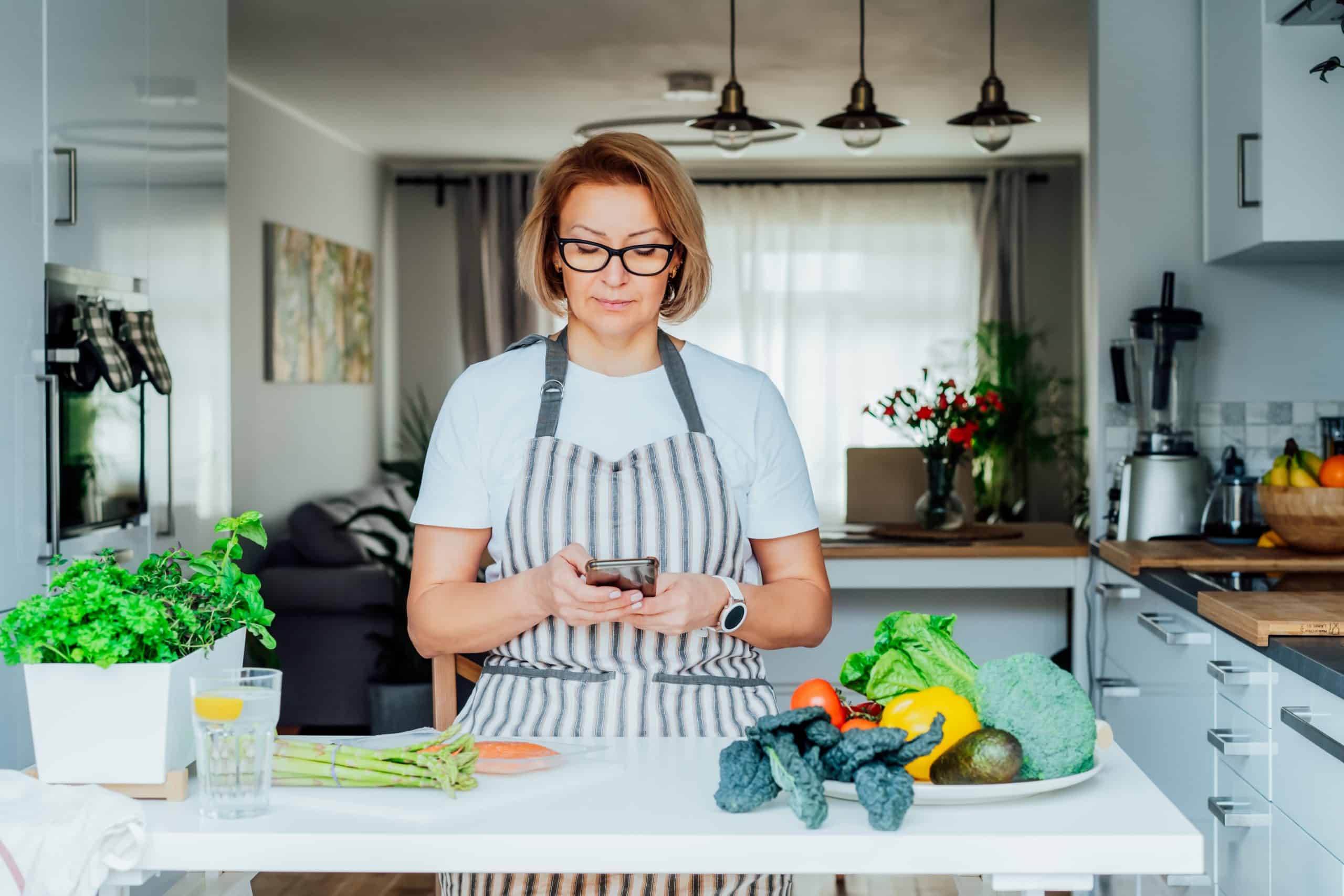 Endomorph Female Diet: What To Eat To Lose Excess Pounds And Build Muscle 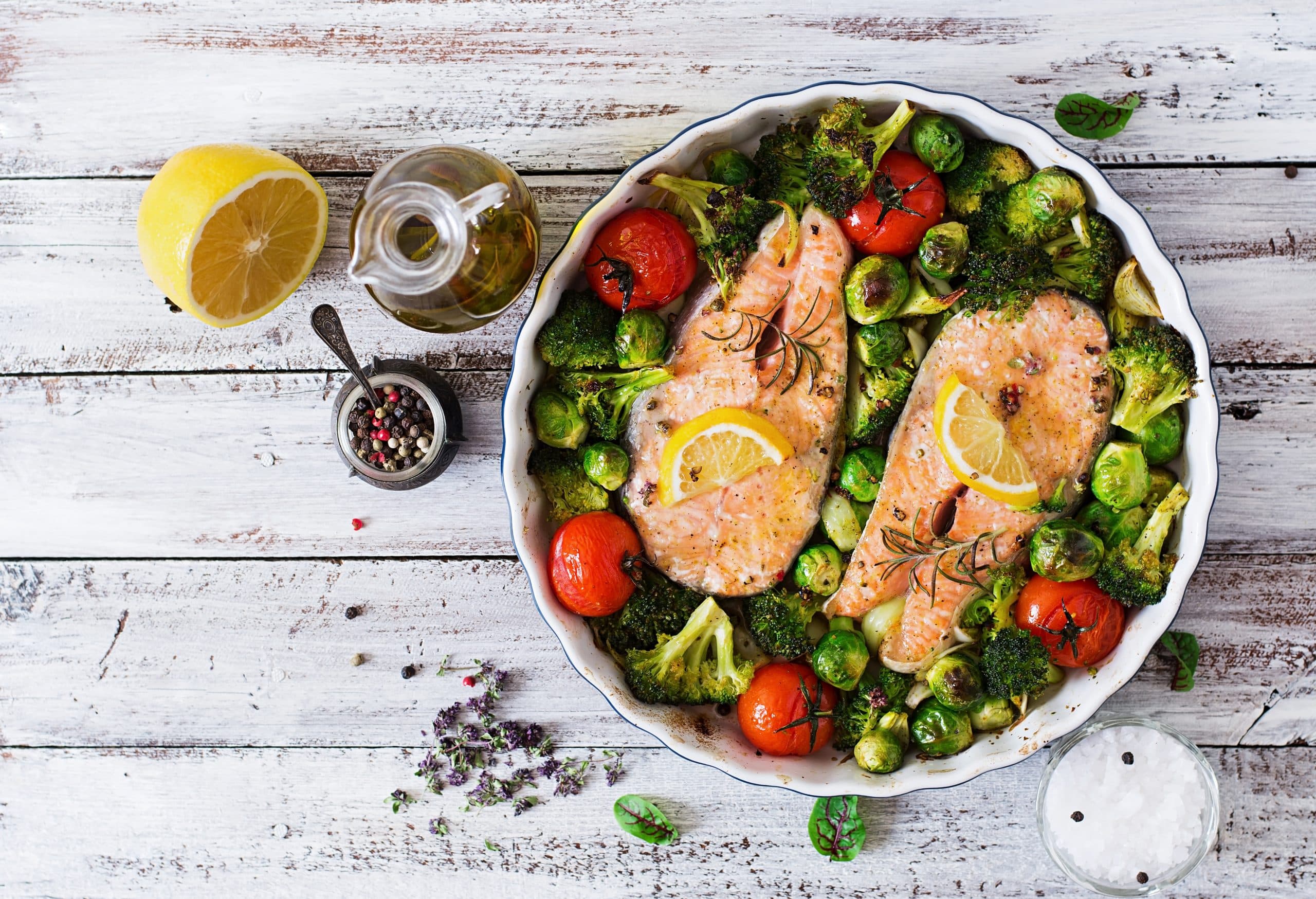 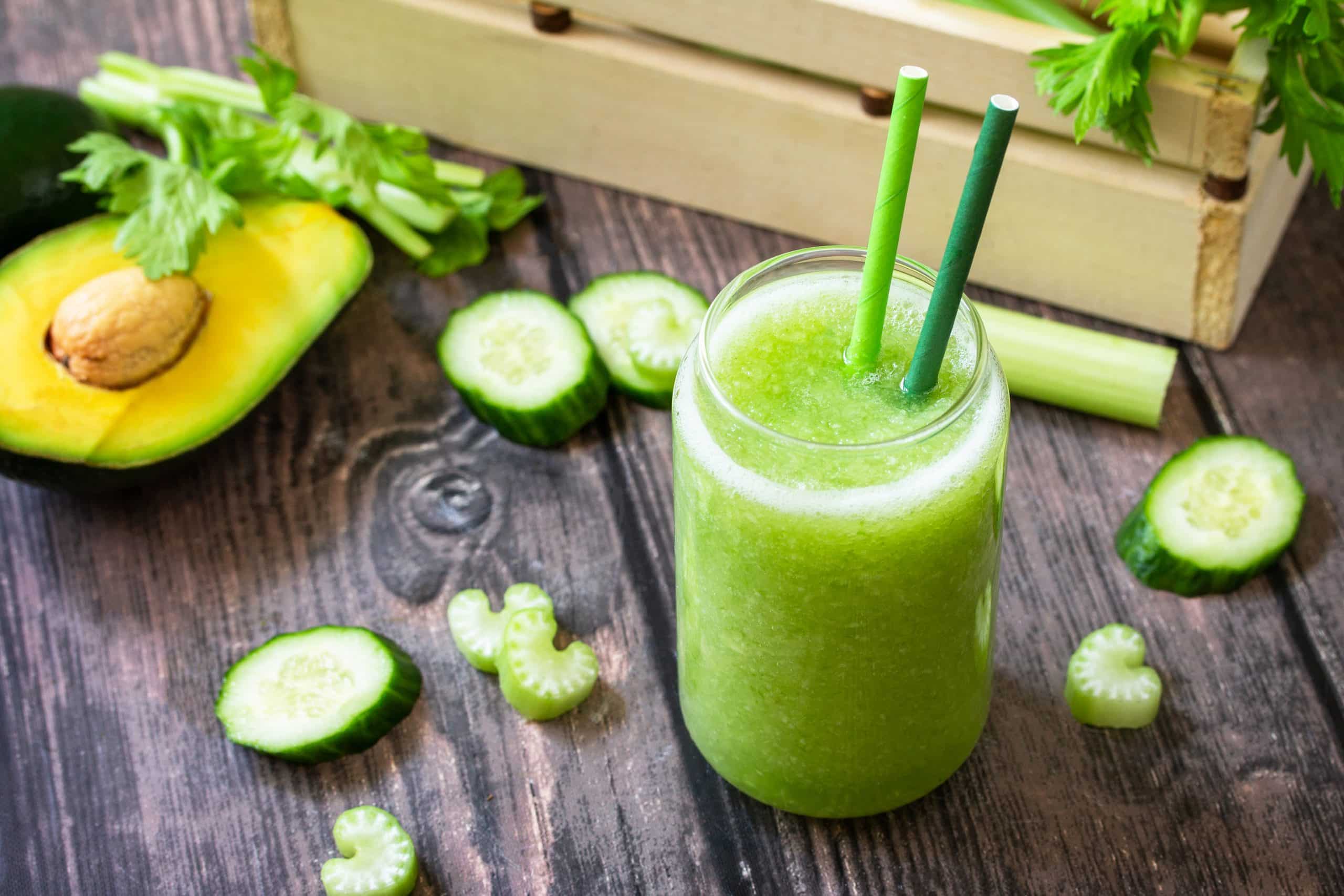 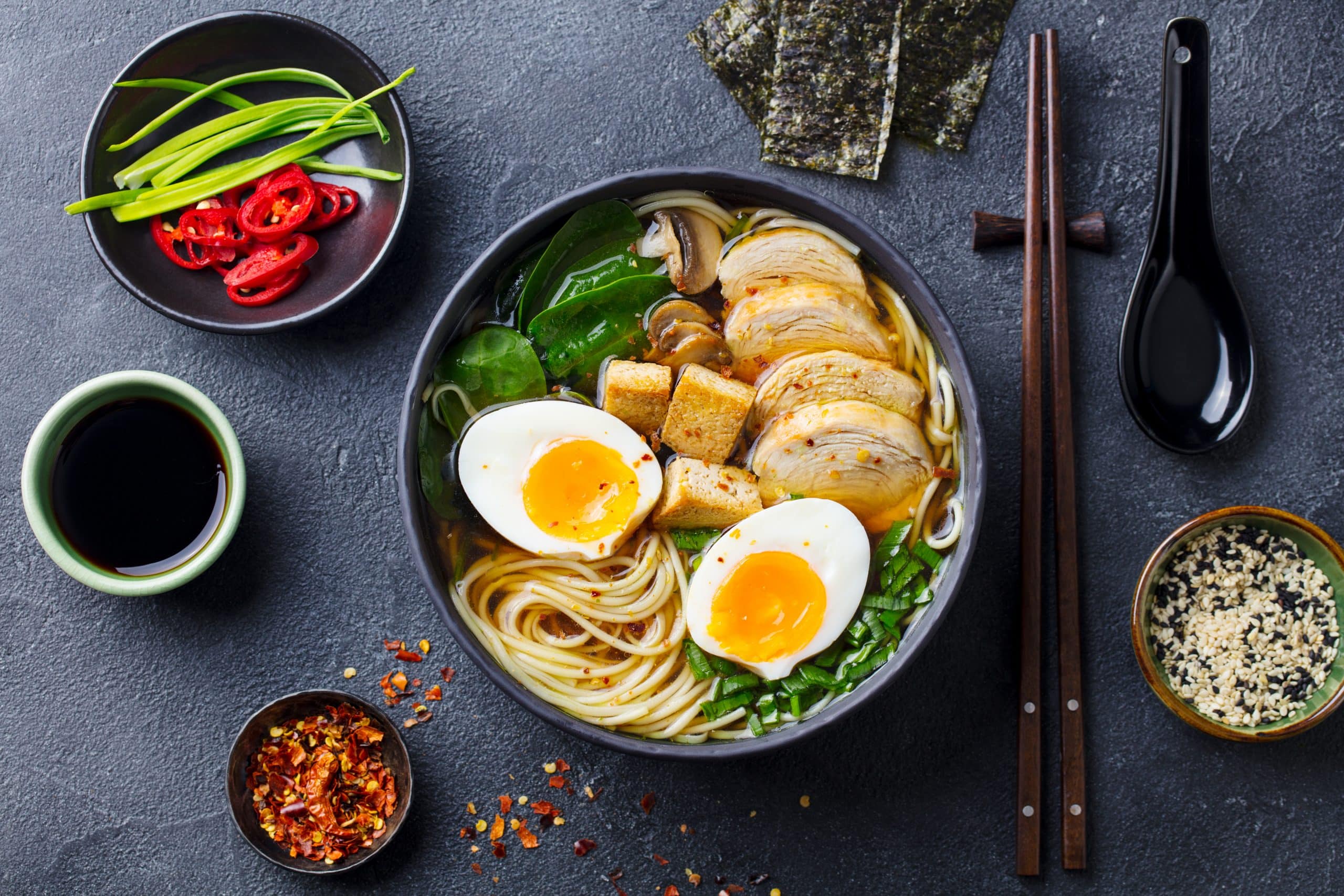 Ramen Diet: Can You Lose Weight By Eating Ramen?